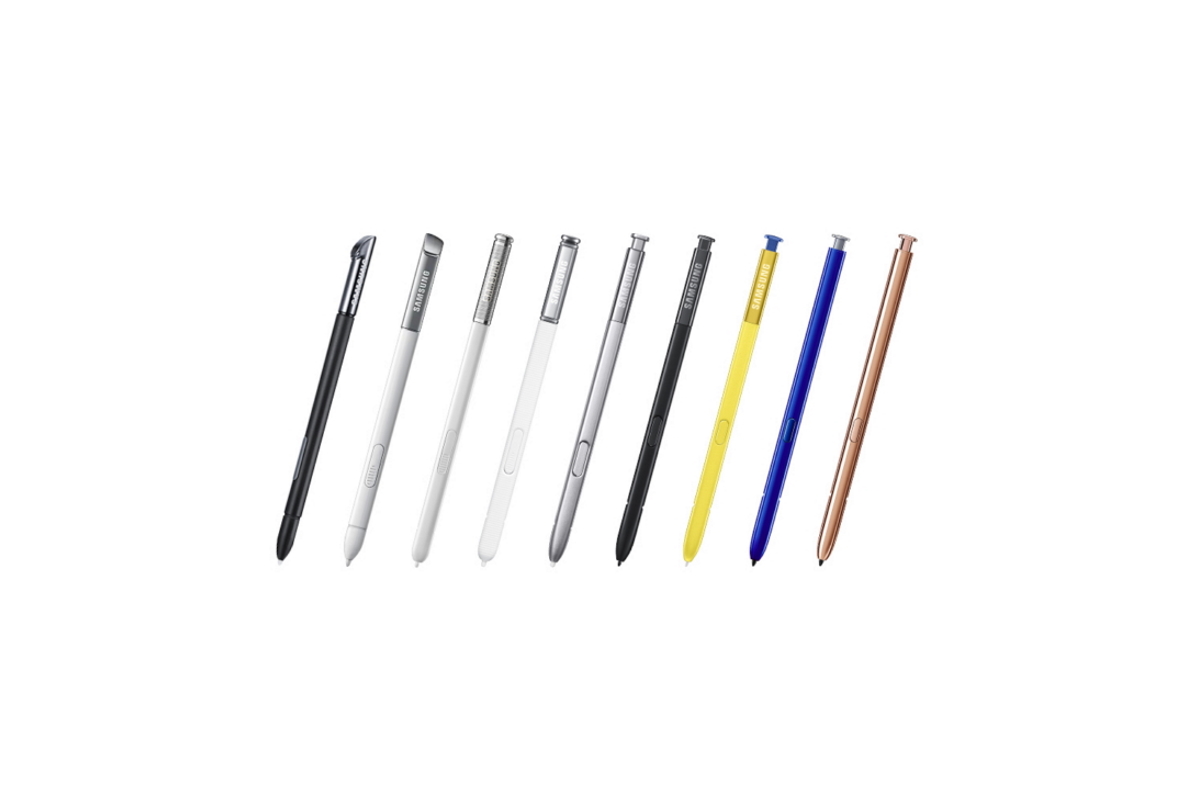 There is no way to overlook the fact that the beloved S-Pen is a wonderful and powerful tool. When you are looking to get the work done, it is always at your disposal. It does not matter whether you are writing down notes, or marking some documents, or using gestures. However, the number of gestures you can perform are limited to what the software allows you. Well, not anymore as Tasker lets you intercept them, and make you do whatever you want.

João Dias is the developer of Tasker, and they discovered how you can intercept the gesture events that have been triggered by the S-Pen. By simply using Taskers, users can choose from a long list of 350 actions that will allow them to customize the S-Pen right out of the box. This sort of flexibility has never been made available to the public before. For instance, by a few custom gestures, users can actually turn on their smart lights, toggle Do Not Disturb mode, put your phone to sleep, and so much more.

Using Tasker is a lot easier than you might think. But first, we are going to show you what you can do with Tasker.

Now, for those wondering how this works. Basically, Tasker is able to intercept the S Pen events once you grant it the permission to access READ_LOGS. This permission basically allows an app to read Android's system logs. In order to grant Tasker the permission, however, you will have to do it manually through ADB. This is how you can do it.

You can then go ahead and download Tasker from the Google Play Store, create a profile using the S Pen gesture entry in the system log as the context. Once that is done, you can go ahead and start tying a series of actions or just a single action to the said context. This is all good but once you figure out that Tasker can be configured to pretty much everything, you have endless possibilities.

With that said, it is important to note that only the Samsung Galaxy devices that have Bluetooth enabled S Pens are able to do this. For instance, you have the Galaxy Note 9 and Note devices onwards as well as the Galaxy Tab S6 and later. Additionally, you will need to be on stock firmware, as custom ROMs might not send the exact messages in the log file. Last but not the least, Tasker is limited to the gestures you can configure in the Air Gestures setting on your device.

So, what are you waiting for? Grab your S Pen, download the app, and get down to business.