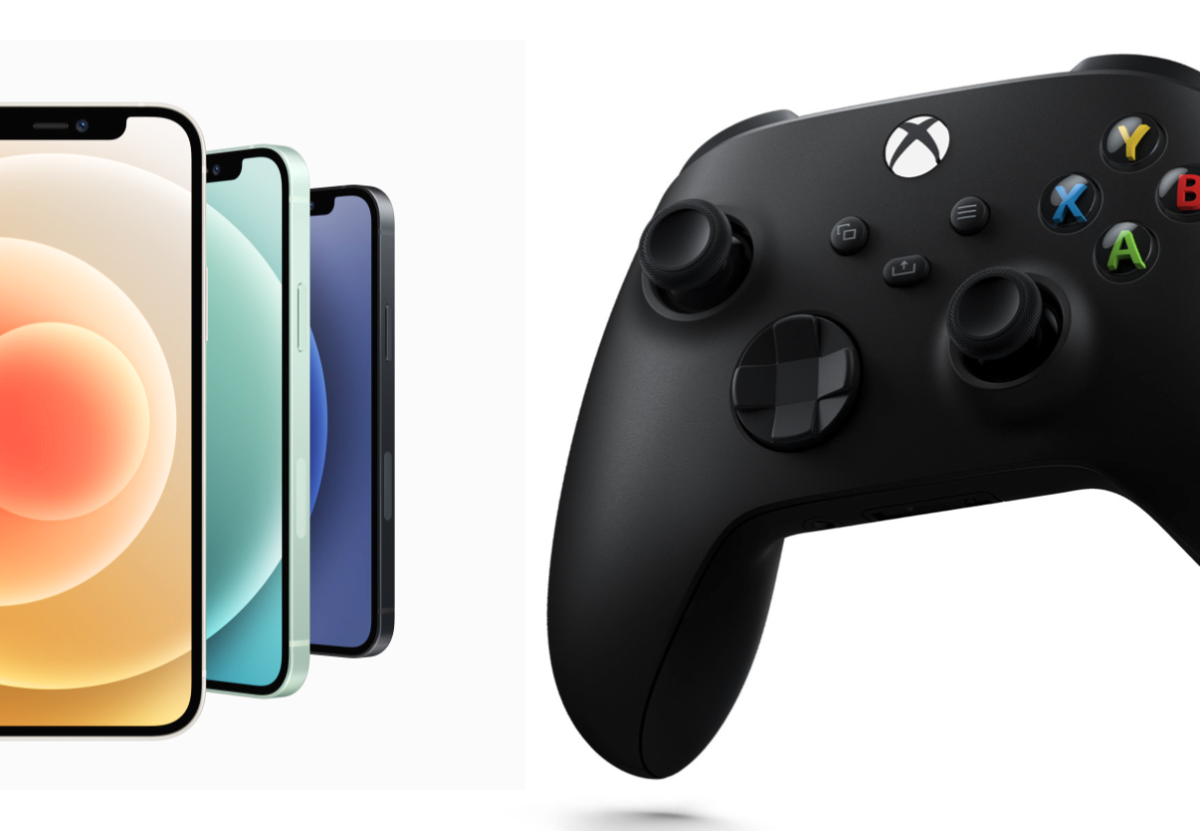 Today we will show you how you can pair the Xbox Series X controller with your iPhone and iPad running iOS 14.5 and iPadOS 14.5, respectively.

Make Your iPhone and iPad Gaming Even Better then Before by Pairing the Xbox Series X Controller - Requires iOS 14.5 and iPadOS 14.5

If you want to learn how to pair the PlayStation 5 DualSense controller with iPhone and iPad, check out the tutorial below:

Note: In order to pair the PlayStation 5 or Xbox Series X controller with iPhone or iPad, you must be running at least iOS 14.5 or iPadOS 14.5. Both updates are currently in beta. If you already have the betas installed on your devices, just follow the steps outlined below.

Step 1. Make sure Bluetooth is turned on in your iPhone or iPad. Go to Settings > Bluetooth and turn the toggle switch ON

Step 2. On your Xbox Series X controller, press and hold the PAIRING button on the top left hand side until the Xbox logo starts flashing. Please refer to the image below in order to locate the pairing button:

Step 3. On your iPhone / iPad, go to Settings > Bluetooth and here you should see the Xbox Wireless Controller listed. Just tap on it, then tap on Pair once you see the pairing pop-up and it will pair instantly

Want to learn how to pair the PlayStation 4 or Xbox One controller with your iPhone or iPad instead? Check out the tutorial below: