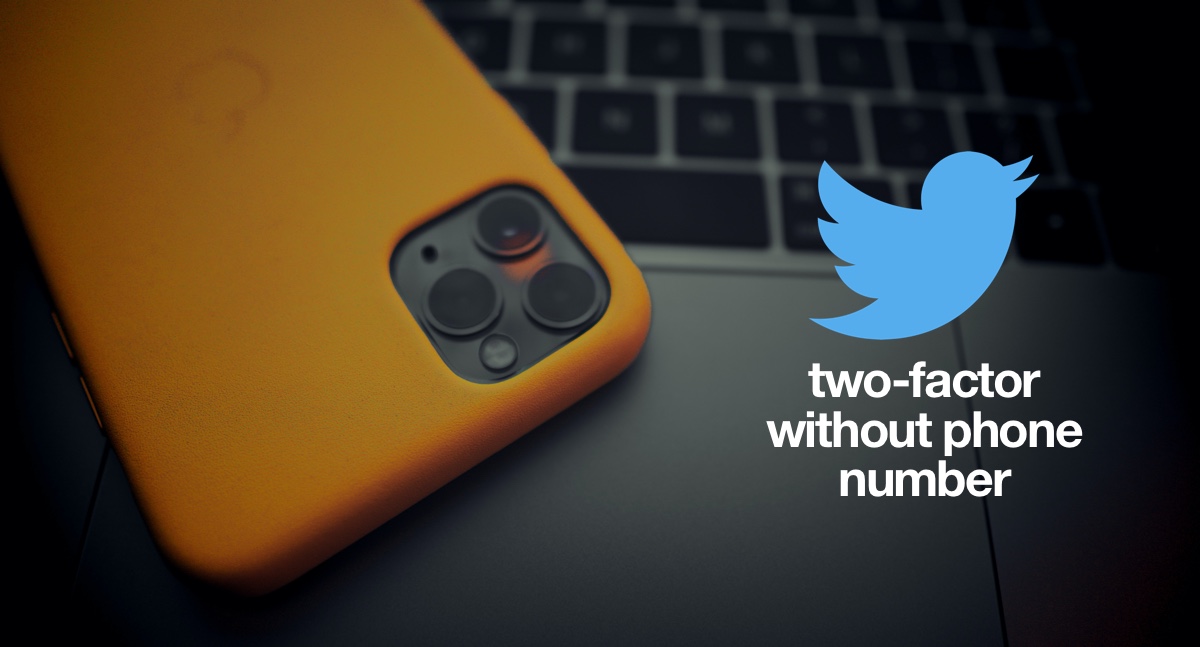 1. The first thing that you have to do is open Twitter in your Web browser and log in.

2. On the upper left side, tap on your Account info. 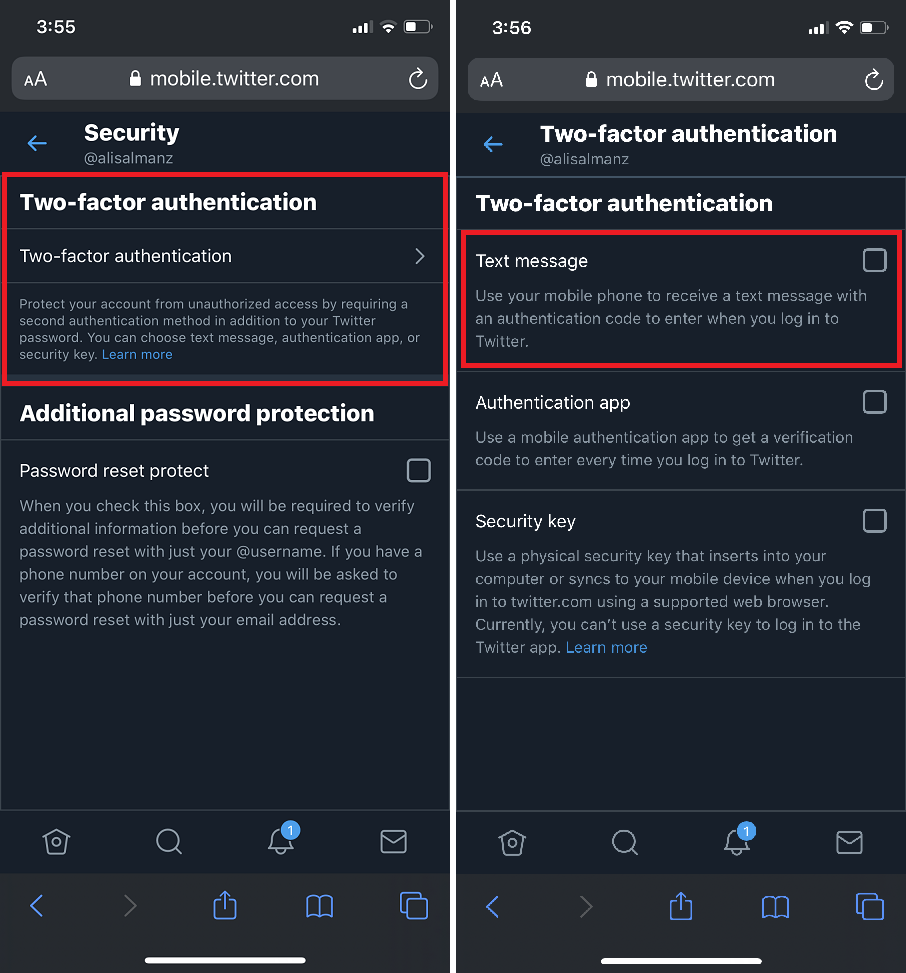 If you wish to remove your phone number from Twitter's preferences after you have enabled two-factor authentication for Twitter via the Security key or an Authentication app.

How to Delete Phone Number From Twitter's Preferences

3. Now, tap on Phone under Login and Security. 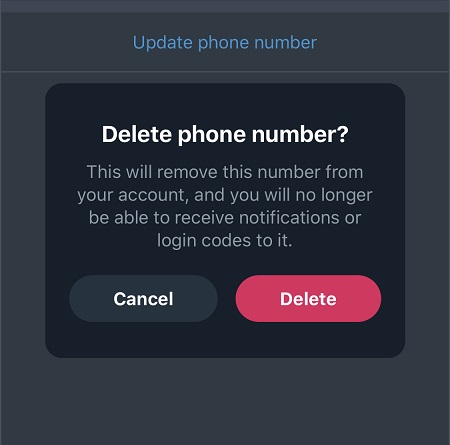 That's all that you have to do in order to enable two-factor authentication on Twitter without your phone number. In addition, when you're done with it, you can remove your phone number from the platform's preferences.

Twitter's new implementation basically removes the dependency on a phone number. This makes it harder for bad actors to take over your Twitter handle through nefarious means like swapping SIM cards. There will be more to the story, so be sure to stick around. The company also introduced a dedicated Twitter app for macOS Catalina, so if you haven't installed it yet, be sure to do so.

This is all for now, folks. Are you using two-factor authentication on Twitter? Let us know in the comments.