How to Enable and Use Universal Control on iPad, Mac 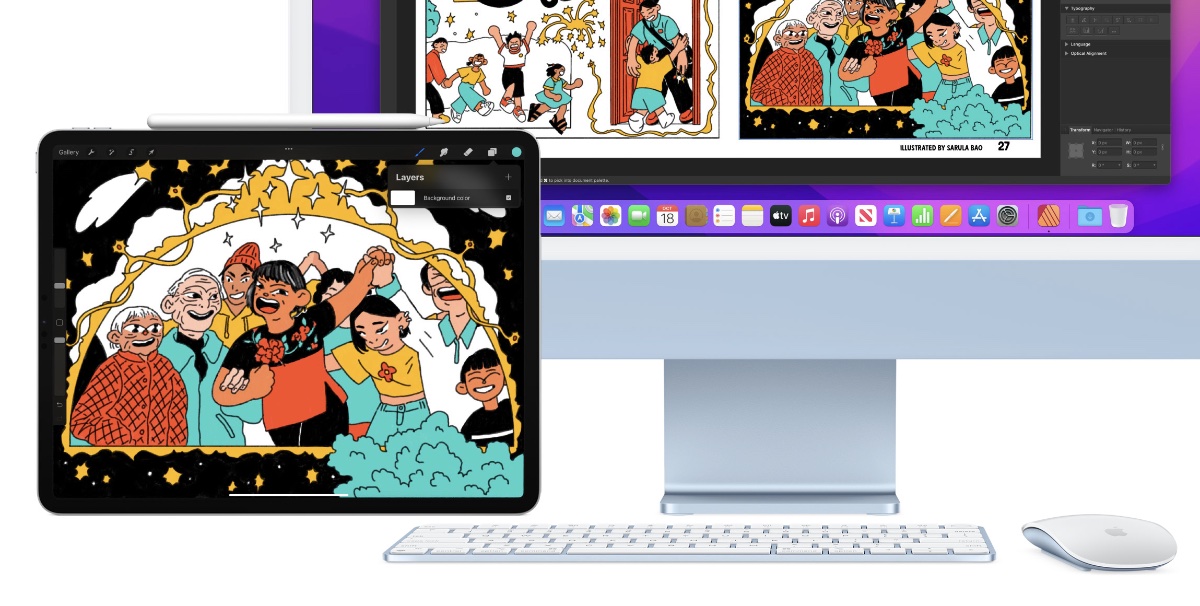 Here's how you can enable and use Universal Control on a Mac running macOS 12.3 Monterey and iPad running iPadOS 15.4.

iPadOS 15.4 and macOS 12.3 Monterey Come with Universal Control - Here's how to Enable the Feature

Apple just released the full and final versions of macOS 12.3 Monterey and iPadOS 15.4 to everyone around the world with a compatible device. With this software update, the much-awaited Universal Control feature is now just a click away for use.

With Universal Control, you can use your Mac's keyboard and mouse to control your iPad. And it even works the other way around as well. You can also move files between devices, that too wirelessly.

By default, the feature isn't enabled and obviously you have to download the latest updates in order to get going with it. So, first and foremost, you must download iPadOS 15.4 and macOS 12.3 Monterey. In order to download the update on your iPad, simply go to Settings > General > Software Update. Mac users can grab the macOS 12.3 Monterey update by going to System Preferences > Software Update.

Assuming you have all the updates installed on your iPad and Mac, make sure that both devices are signed into the same Apple ID with Wi-Fi, Bluetooth and Handoff also enabled. This is extremely important and something you must do otherwise it will all just fail.

Universal Control is only available on select devices, which are as follows:

Step 1. On your Mac, click and open System Preferences. 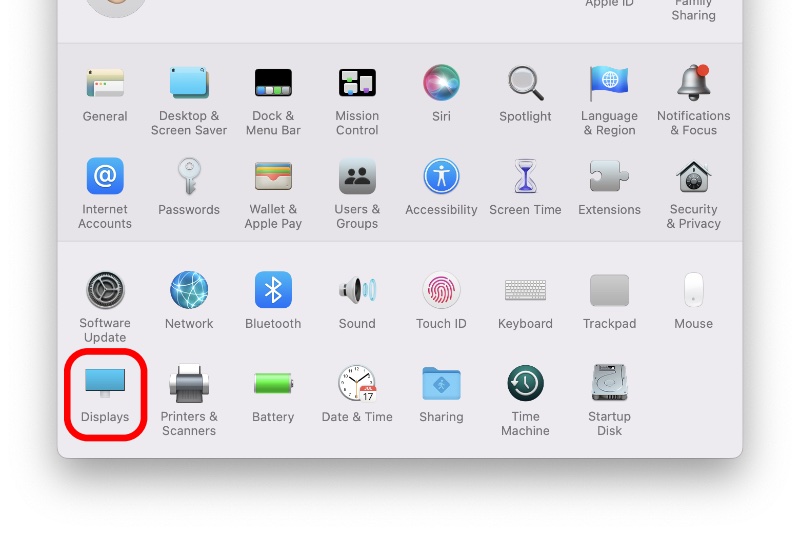 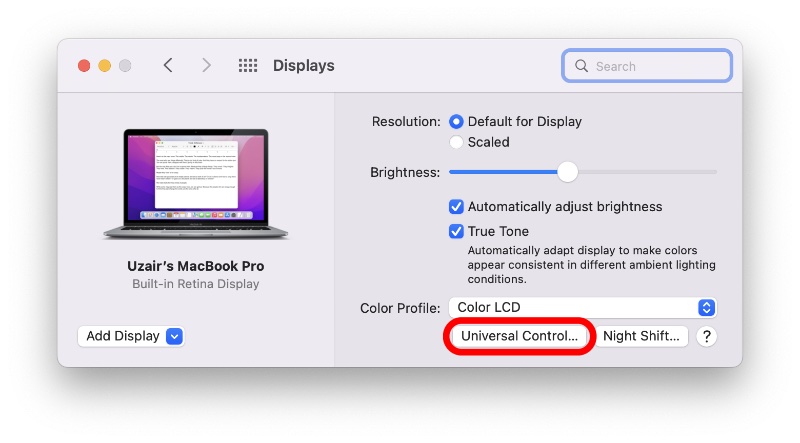 Step 4. Now enable all the boxes which you see below: 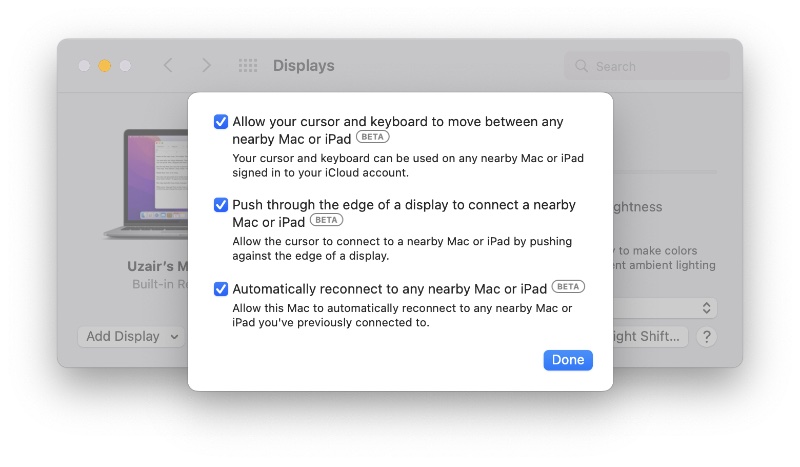 You can also enable this feature from your iPad. Simply go to Settings > General > AirPlay & Handoff and then enable the Cursor and Keyboard (Beta) switch.

Give the feature a few minutes to set itself up. And since this feature is in beta, therefore it might not function absolutely perfectly every single time.

Now, with your iPad nearby, simply unlock the display and go to the Home Screen. Take your mouse cursor towards the iPad and you'll jump straight onto the iPad screen. But that's not all, you can use your Mac's keyboard on your iPad too. And oh, it works both ways, as we mentioned before. You can use your iPad's keyboard and mouse to control your Mac as well. Essentially, you're controlling your entire ecosystem using one keyboard and mouse, which is awesome!

The most mind-blowing thing here is this: how it just works. There are no additional steps to follow or special setup required at all. Just turn on the feature and you're good to go, exactly like how an Apple feature should.