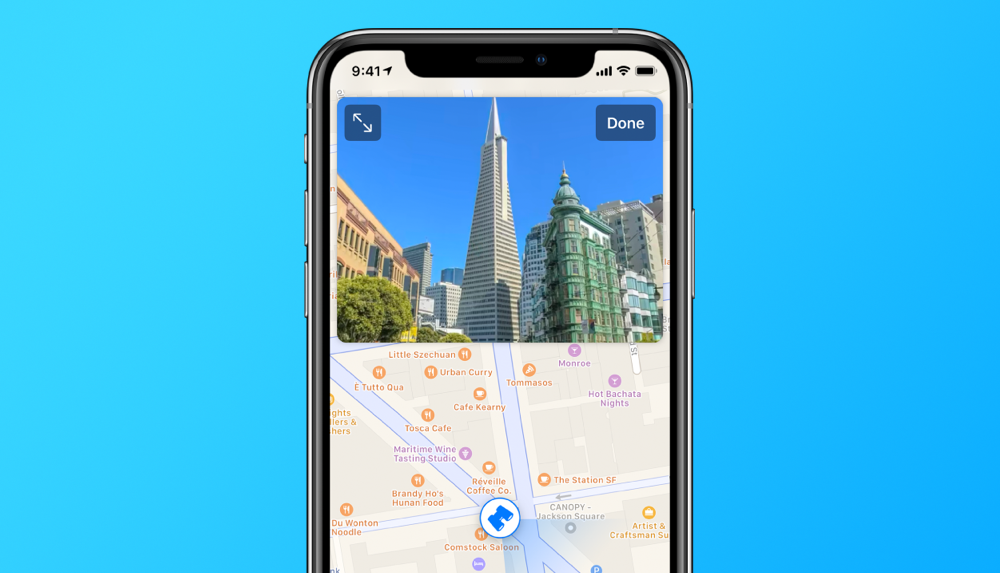 Let's walk you through you how you can use Street View / Look Around feature in Apple Maps app for both iPhone and iPad.

Apple launched a new feature with Apple Maps in iOS 13 and iPadOS called Look Around. Essentially, it's like Street View from Google Maps, but obviously, less featured. It's a great way to explore places straight from your iPhone and iPad, or make sure what a certain location looks like without having to actually go there. Obviously, this feature is limited to certain places as Apple hasn't collected that much data unlike Google. However, they are still very, very handy to know about if you want to learn about new locations and figure out where you need to go.

Use Street View / Look Around in Apple Maps

Step 2. Search for a city that supports Look Around, such as New York.

Step 3. Now start zooming in until you see the binoculars icon on the top right hand corner. Tap on it to activate. 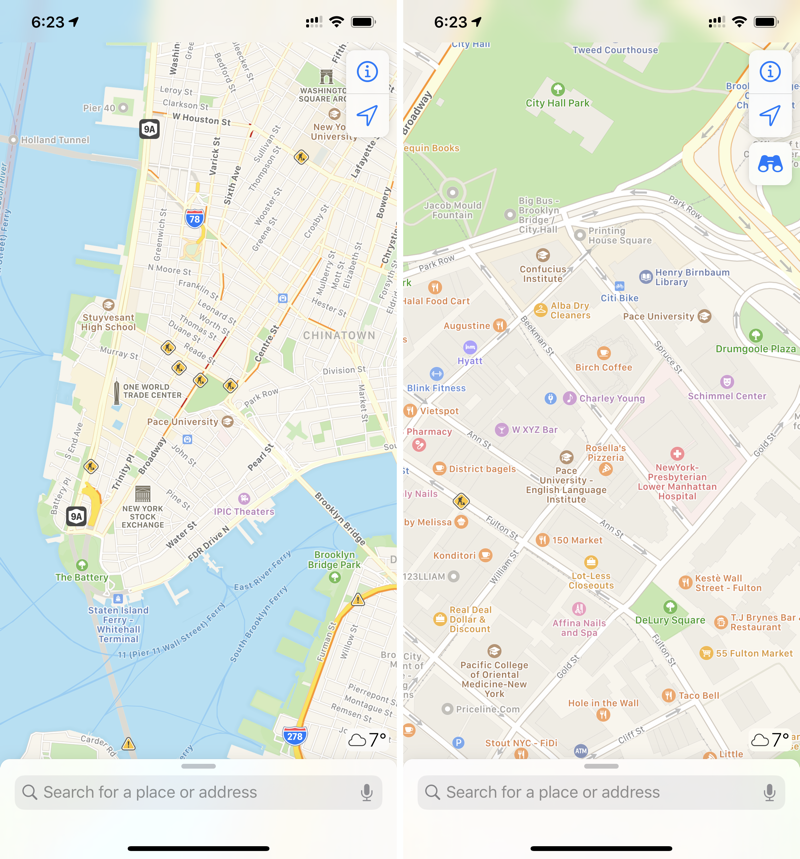 You're now in Apple's Look Around mode. You can view everything in either full-screen mode or as a floating window. Tapping on a far section of the road will swiftly take you there, try it. 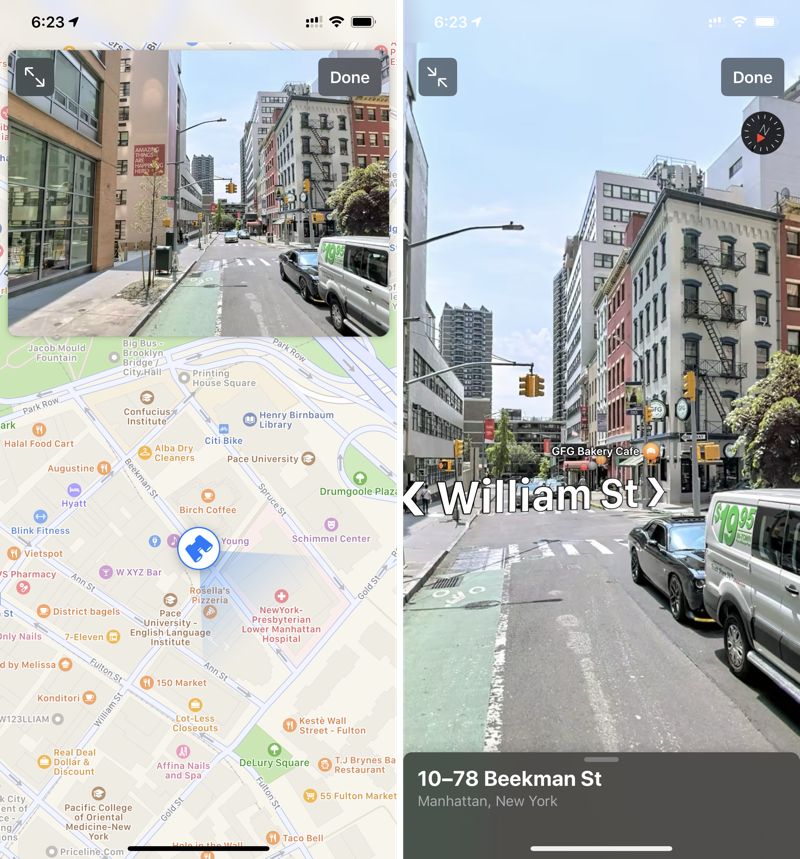 While Apple's Street View-like implementation might not be as good as Google's but it surely does get the job done if you use Apple Maps. The one great thing about Apple's implementation is the fact how there's a slight parallax effect when you pan around, as if there's certain amount of depth in imagery being used. It's almost like Apple's trying to cover up their measly mapping efforts using such tactics.

Anyway, now you know how to use Apple's Look Around feature and hopefully it will come in handy when you are out and about navigating using Apple Maps.

We have more useful guides which you should check out: