Scientists are always experimenting with different stuff and creating new things just to make things that were impossible before, possible. This is exactly what a new research has proposed; the scientists in the research conducted proposed a laser model that would be able to heat materials to temperatures that are hotter than the center of the Sun! The experiment proposed a temperature of 10 million degrees Celsius in only 20 quadrillionth of a second, that’s faster than you can blink. 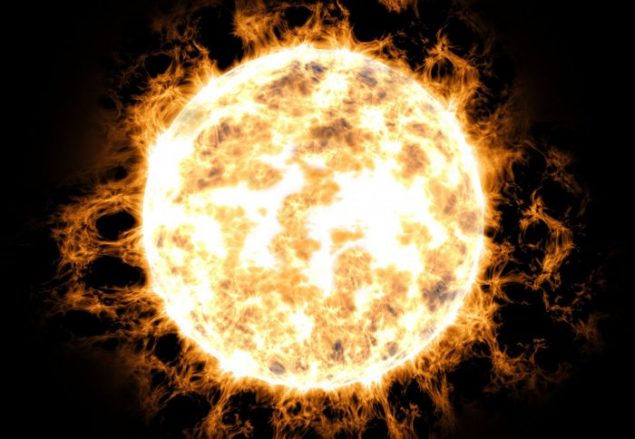 This proposed experiment is really vital as it will bring us closer than ever to achieve the production of a clean, sustainable and infinite amount of energy using a process similar to the Sun’s heat generation, the type of energy is called thermonuclear fusion energy. The problems with achieving this energy state was the difficulty in producing the temperatures compared to the center of the Sun which are vital. Current techniques being used to produce such temperatures aren’t efficient enough so the team from Imperial College London in the United Kingdom have worked on the model which ensures this efficient delivery. In fact this method is 100 times more efficient than any other currently existing technology. 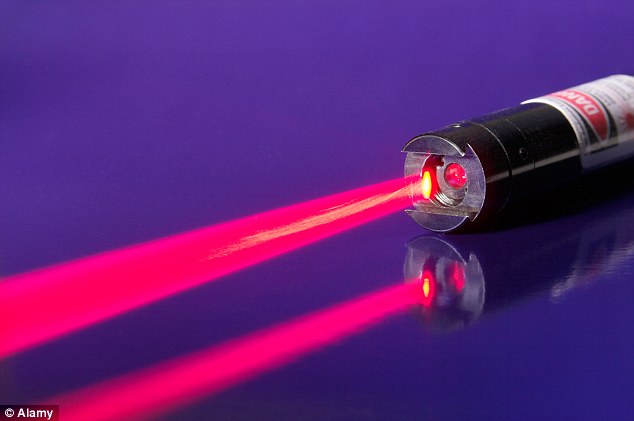 Contemporary experiments are taking help of the laser which transmits heat and heat up the ions, which make up most of the physical matter, in order to attain the high temperature. These fusion experiments eliminate the steps in the process and exploit the electrostatic shockwaves which eventually heat up the ions by the use of a laser beam.

"It’s a completely unexpected result. One of the problems with fusion research has been getting the energy from the laser in the right place at the right time. This method puts energy straight into the ions," according to physicist Arthur Turrell.

Previous experiments sped up the process of heat travelling in the material rather than actually heating them up through laser-induced electrostatic shockwaves thus their inefficiency. In solid materials the effect is stronger e.g. in plastics there are two kinds of ions where ions are compressed to almost 10 times and as the thickness increased the production of heat also increased.

"The two types of ions act like matches and a box; you need both," study co-author Mark Sherlock explained. "A bunch of matches will never light on their own - you need the friction caused by striking them against the box."

Scientists should focus more on the experiments which emphasize on a accelerating the heat transfers and make this process more efficient. Faster rates of heating are being achieved by accelerators like the  Large Hadron Collider, this new method used a lot less resources and produced a lot better and easy results.

"The proposed technique could be explored at many laser facilities around the world, and would heat material at solid density," said Turrell.