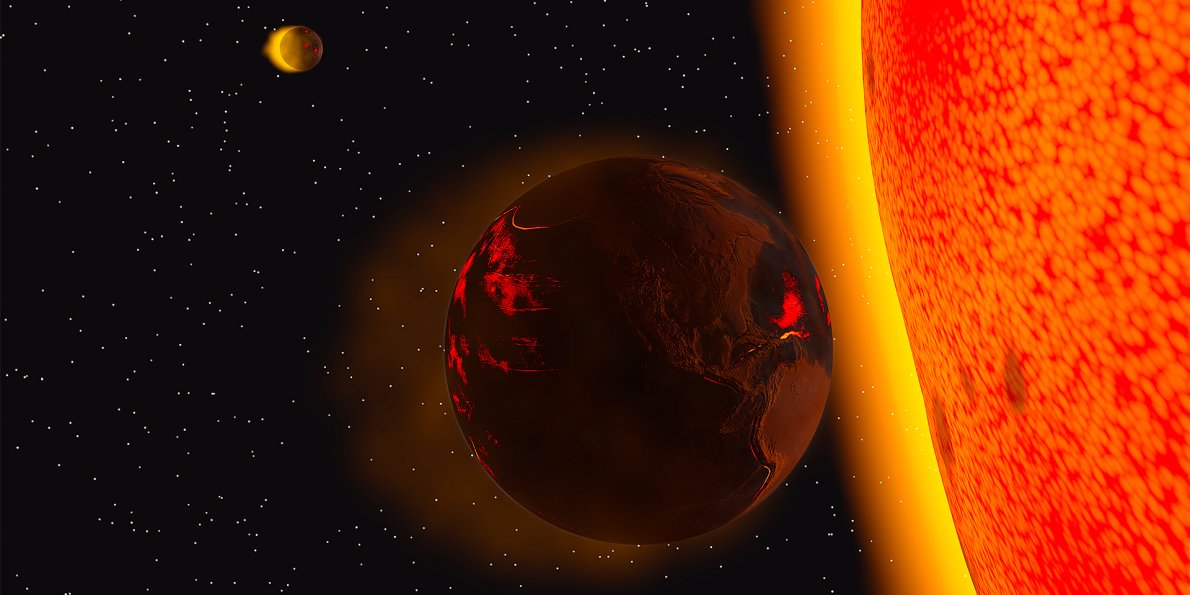 Oh no. I have some bad news here and when I mean bad, it really is bad. It seems that in the next 5 billion years, the sun will expand to around one hundred times its current size and it will be large enough to engulf Mercury and Venus and destroy all life that exists on Earth. How we know this? This conclusion was drawn by the analysis of the L2 Puppis star which was very similar to our sun some five billion years ago. This star which is around 200 light years away provides us with insight about the fate of evolution of sun and the rest of the solar system.

The Future of the Sun

According to Professor Leen Decin from the KU Leuven Institute of Astronomy, “Five billion years from now, the sun will have grown into a red giant star, more than a hundred times larger than its current size. It will also experience an intense mass loss through a very strong stellar wind. The end product of its evolution, 7 billion years from now, will be a tiny white dwarf star. This will be about the size of the Earth, but much heavier: one tea spoon of white dwarf material weighs about 5 tons.” 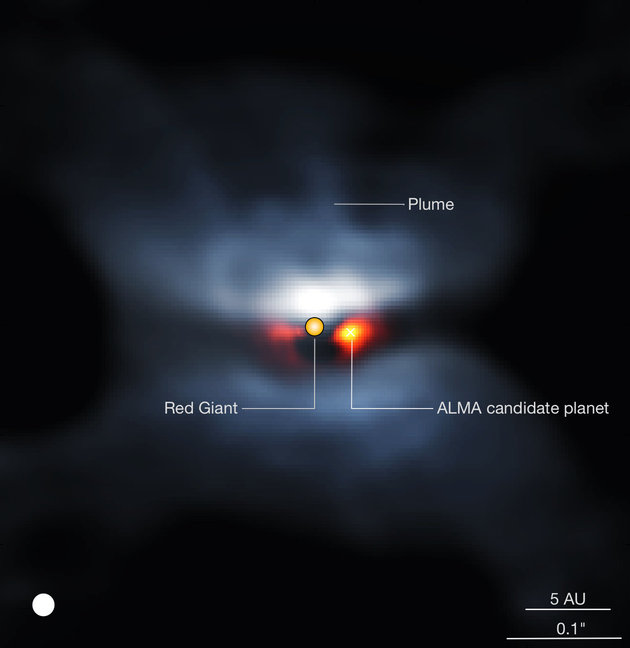 From the analysis it is concluded that the sun will be able to destroy all life that exists on the Earth, however, it is still unclear that what will become of the planet’s rocky core. Will it be able to survive or will it be destroyed as well? Researchers are hoping to answer this question soon enough by studying the L2 Puppis star with the aid of the Alma radio telescope. “Five billion years ago, the star was an almost perfect twin of our sun as it is today, with the same mass. One third of this mass was lost during the evolution of the star. The same will happen with our sun in the very distant future.”

Scientists have been able to locate a planet that is 300 million kilometers from the star and hence they hope that they will be able to use this example to get a glimpse into the Earth’s supposed future. It will help us figure out Earth’s fate and whether the planet will survive the sun’s expansion. So till more information isn’t available we can keep our fingers crossed for the sake of our future generations.