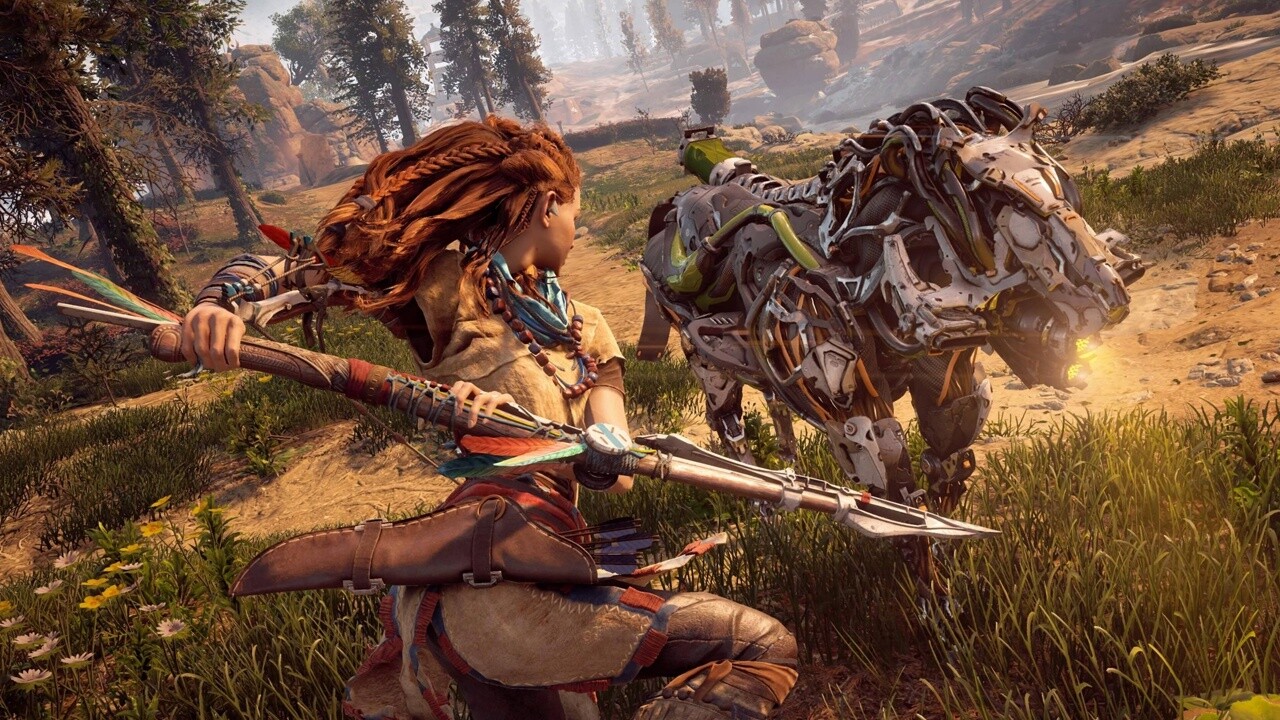 Horizon Zero Dawn's success is a remarkable feat in the gaming space. The transition to PC has become a great endeavor from what the latest post in the PlayStation Blog has stated as it's been reported that as of November 28, 2021, the game has sold over 20 million copies with a total of 1 billion hours played.

The post on the PlayStation Blog describes this milestone:

We love seeing the never-ending flow of cosplay and in-game photography, and it’s amazing how fast the community has grown as well. We are happy to share that as of November 28, 2021, Horizon Zero Dawn has sold through more than 20 million units worldwide across PlayStation 4 and PC combined, and the community has spent more than 1 billion hours in the game! It humbles us, thank you so much for your love and dedication. 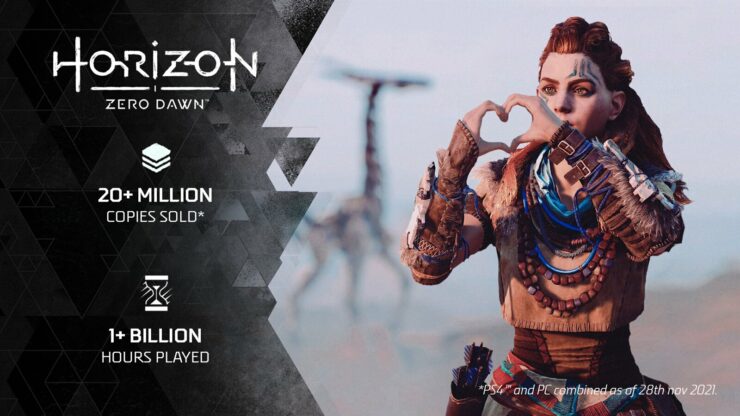 To celebrate this momentous occasion and to keep the hype going, the company also released a new cinematic trailer for the upcoming title Horizon Forbidden West. In this brand new trailer, we hear Aloy reflect back on Rost’s teachings as she faces new and dangerous threats in the Forbidden West.

The PlayStation blog also remarks on the news that Horizon Forbidden West can now be pre-loaded on users' consoles. While this might be some great news, the file size of the game might be quite massive for some users across PlayStation 4 and PlayStation 5. The Japanese and US versions of the game are the lightest at ~80 GB, while the European version is almost 100 GB big, due to the multiple languages not included in the other versions.

PlayStation 4 users might also be delighted to know that Horizon Forbidden West will not look considerably worse than the PlayStation 5 release. Earlier this week, we saw the game running on the base PlayStation 4 with very slight downgrades to performance and graphics. So, players should expect to be satisfied on both the lower and higher ends of the generation.