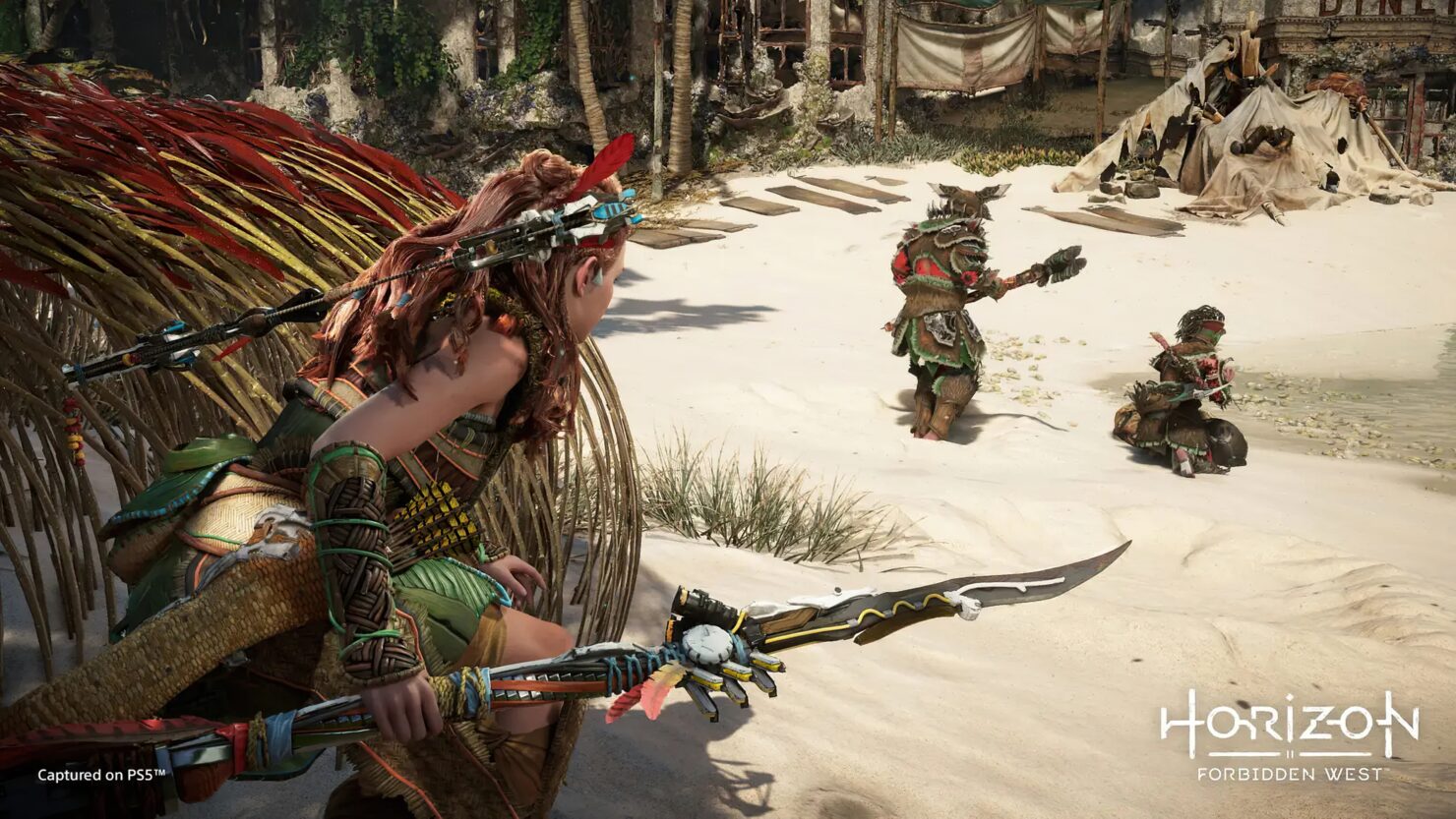 New Horizon Forbidden West gameplay footage has been shared online today, showcasing the game running on the base PlayStation 4 model.

The new footage, which can be watched below, is rather short, but it does highlight how the previous-gen version of the game will not look considerably worse than the PlayStation 5 release.

A couple weeks back Guerrilla shared a glimpse at what Aloy’s journey looks like running on PS4 Pro. Now the team is excited to share a new look at Horizon Forbidden West running on PS4.