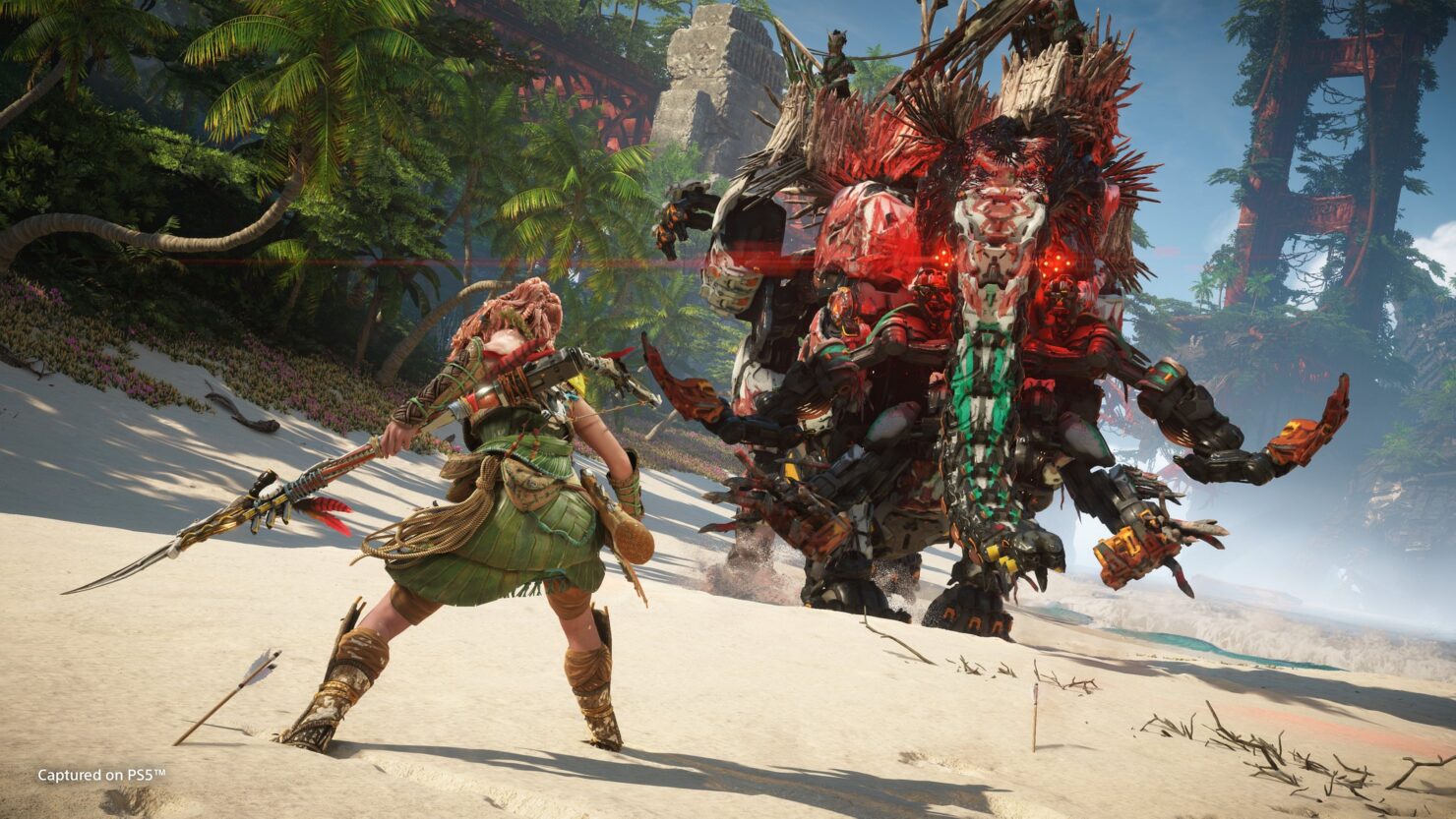 Horizon Forbidden West can now be pre-loaded on PlayStation 5 and PlayStation 4, and it will be a rather massive download on both consoles.

PlayStation Game Size recently confirmed the file size for the PlayStation 5 version in all regions. The Japanese and US versions of the game are the lightest, while the European version is almost 100 GB big, due to the multiple languages not included in the other versions.

On PlayStation 4, Horizon Forbidden West will not be any smaller when it comes to file size, as the European version is around 90 GB big

Horizon Forbidden West launches on PlayStation 5 and PlayStation 4 next week, on February 18th.