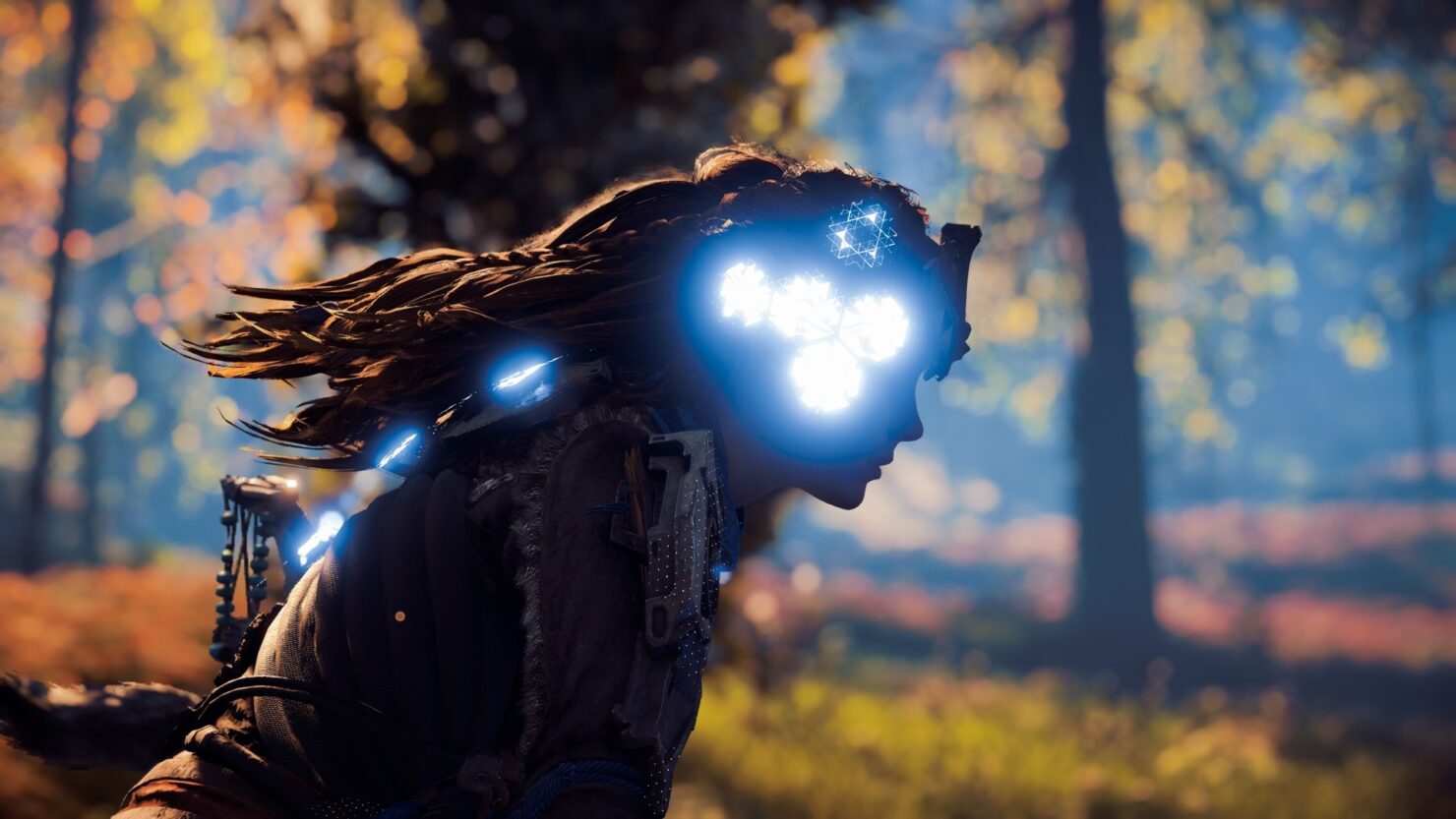 “Thanks to everyone who shared their feedback regarding our latest Horizon Zero Dawn PC update!”, Guerrilla Games writes on Twitter. “Patch 1.11.1 is available now, which includes crash fixes and the removal of the black rendered frame after enabling DLSS.”

Down below you’ll find the release notes for this new update.

Make sure your game is updated with the latest version before jumping back into the world of Horizon! Let us know down below if you’re still experiencing any issues. Take care, stay healthy, and have a fantastic festive period!

Horizon Zero Dawn is available now globally for PC and PlayStation. The game was released for PS4 back in 2017 with the PC port releasing last year. A sequel, Horizon: Forbidden West, is currently in the works and is slated for a release on PS4 and PS5 on February 22, 2022. Be sure to check out the new screenshots that Sony and Guerrilla shared yesterday from the game's PS4 version.