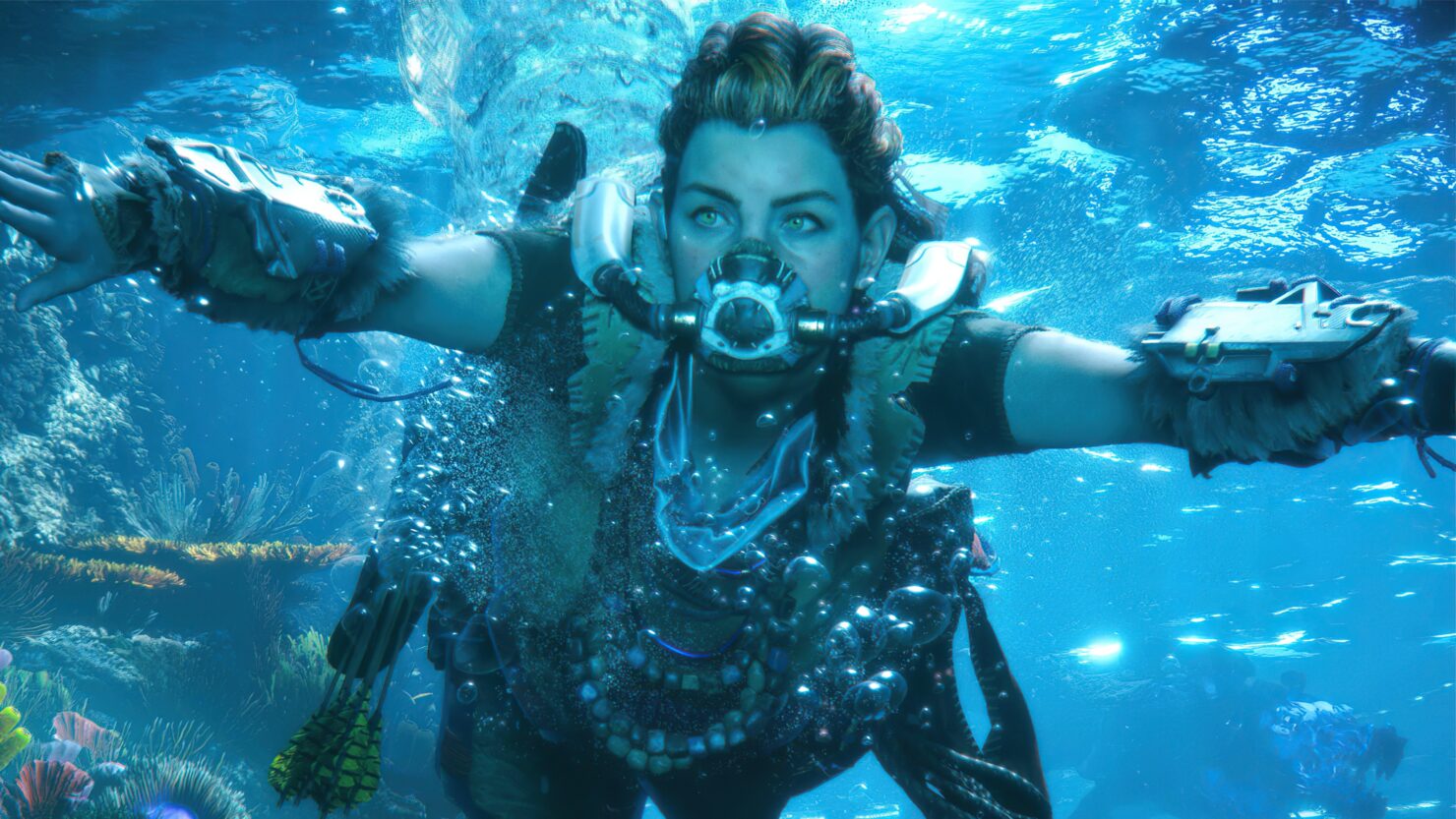 Guerrilla Games has just deployed a new update for Horizon Forbidden West, which combines patches 1.10 into 1.11.

Another week, another update for the latest Horizon installment on PlayStation 4 and PlayStation 5. As said, this latest update basically consists of two separate patches and includes numerous improvements and fixes for quests, activities, machines, weaponry, and the user interface. In addition, these patches address multiple crashes and make adjustments to the game’s dynamic resolution system in order to scale better. Also, these updates improve visibility in the underwater section of the Relic Ruins: Isle of Spires and change the sort order of some vegetation assets to improve rendering time.

Down below you’ll find the official release notes for the latest Forbidden West update, as released by Guerrilla Games.