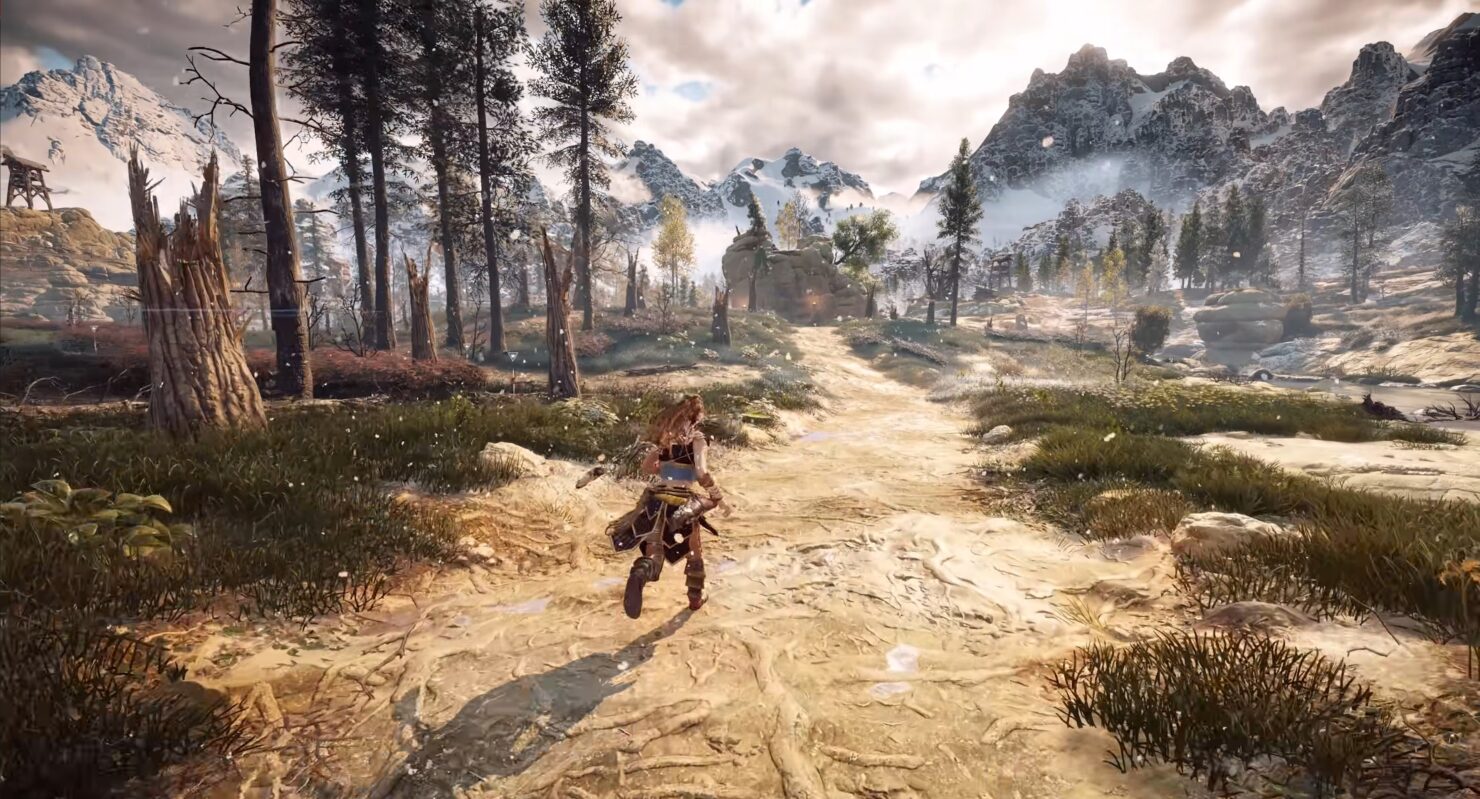 Horizon Zero Dawn looks great on PC, but the open-world game developed by Guerilla Games can be made to look much better, almost like a current-generation game, with the right mods.

A new 8K video shared on YouTube by Digital Dreams shows how beautiful Aloy's first adventure can look with the Beyond All Limits Raytracing global illumination preset, a camera mod that, among other things, improves LOD, and NVIDIA DLSS to smooth out performance.

The PC version of Horizon Zero Dawn has been recently updated to version 1.11.2. The new update improves VRAM management and addresses some DLSS and AMD FSR issues.