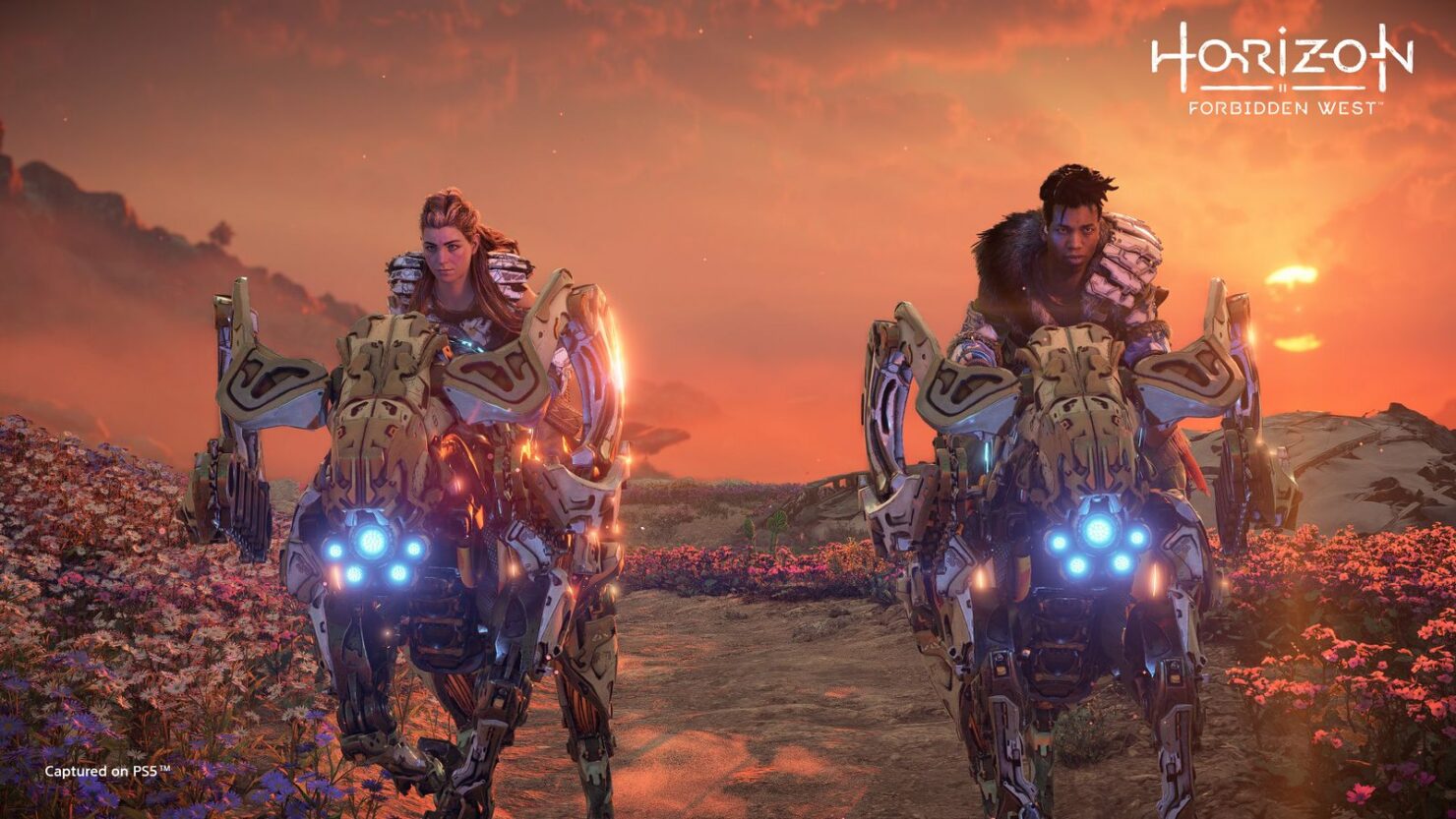 Horizon Forbidden West has gone Gold and thus the game will release as scheduled next month.

Today, Guerilla Games confirmed on the Official PlayStation Blog that the studio is all set to start printing and distributing the game, which will launch as scheduled on February 18th.

We have some exciting news for you all: we are thrilled to announce that Horizon Forbidden West has gone Gold! This means we are all set to start printing and distributing the game, ready for you to experience Aloy’s journey into the Forbidden West for yourselves in less than a month. I want to take this opportunity to congratulate everyone on the team for what we have achieved together and the community for their continued support and excitement as we’re preparing for launch.

In today's blog post, Guerilla Games also shared some footage of Horizon Forbidden West running on the PlayStation 4 Pro, which can be found below. While the differences with the PlayStation 5 are noticeable, it definitely looks like the previous-gen version of the game will allow players to have a nice visual experience.

In the past few months, we’ve shown you a selection of our brand new machines in action, as well as some of the locations and settlements of the vibrant tribes inhabiting the world of Horizon, all captured on the PS5 console. Today you get a first exclusive look at gameplay that we captured on the PS4 Pro console.