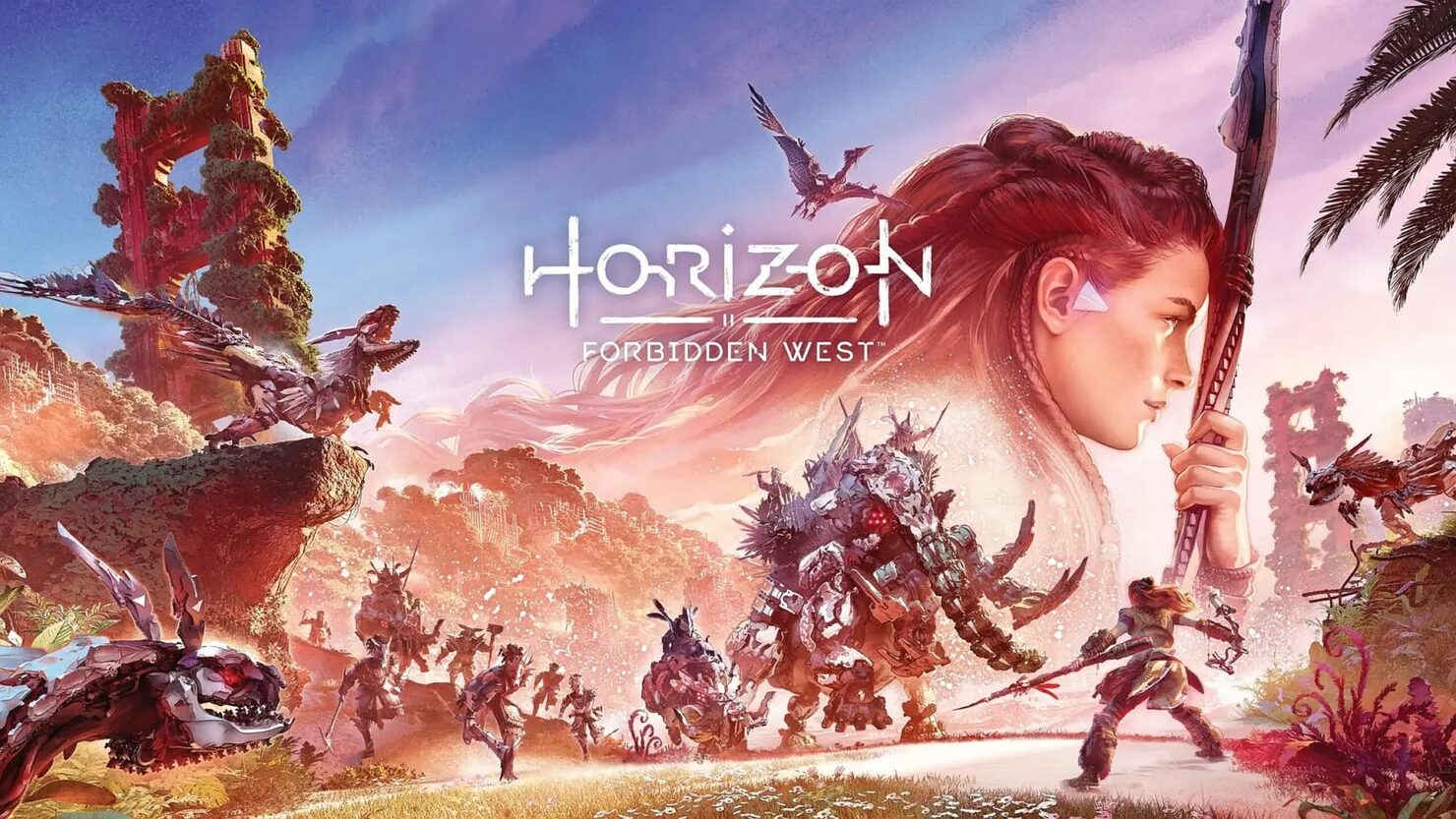 Horizon Forbidden West registered a pretty good launch in the United Kingdom, according to GfK figures cited by GamesIndustry.biz. The second game in Guerrilla's open world action RPG franchise had the second biggest launch for a PlayStation 5 game after Insomniac's Spider-Man: Miles Morales. However, that game had the advantage of being a launch title, with consumers pretty much forced to get it because of the relatively scarce lineup of available games.

68% of the sales happened on PlayStation 5, while the remaining 32% of users bought the PS4 version (which comes with a free PS5 upgrade, by the way). Compared to the first game's debut, Horizon Forbidden West sales in the UK were down by 35%. However, GfK only tracks boxed sales, and the percentage of digital sales has massively increased in the past five years.

That happens very rarely with us. We are very aware of the disadvantages of crunching, so we take this into account a lot in our planning. To give an example: at Christmas, we said that there will be no work and that everyone could just go on vacation for two weeks. The company was closed, you couldn't even go there to work. Some people like to continue working, they don't necessarily want the Christmas holidays. We're not going to stop that, but we're sending a very strong signal from the company.

Horizon Forbidden West might have been released at the end of last year, but then we might have had to work overtime. People should also be able to relax and take a vacation, for example, to be with family and friends. That also played a part in the decision to release the game now.

You can read our highly favorable review of Horizon Forbidden West here.