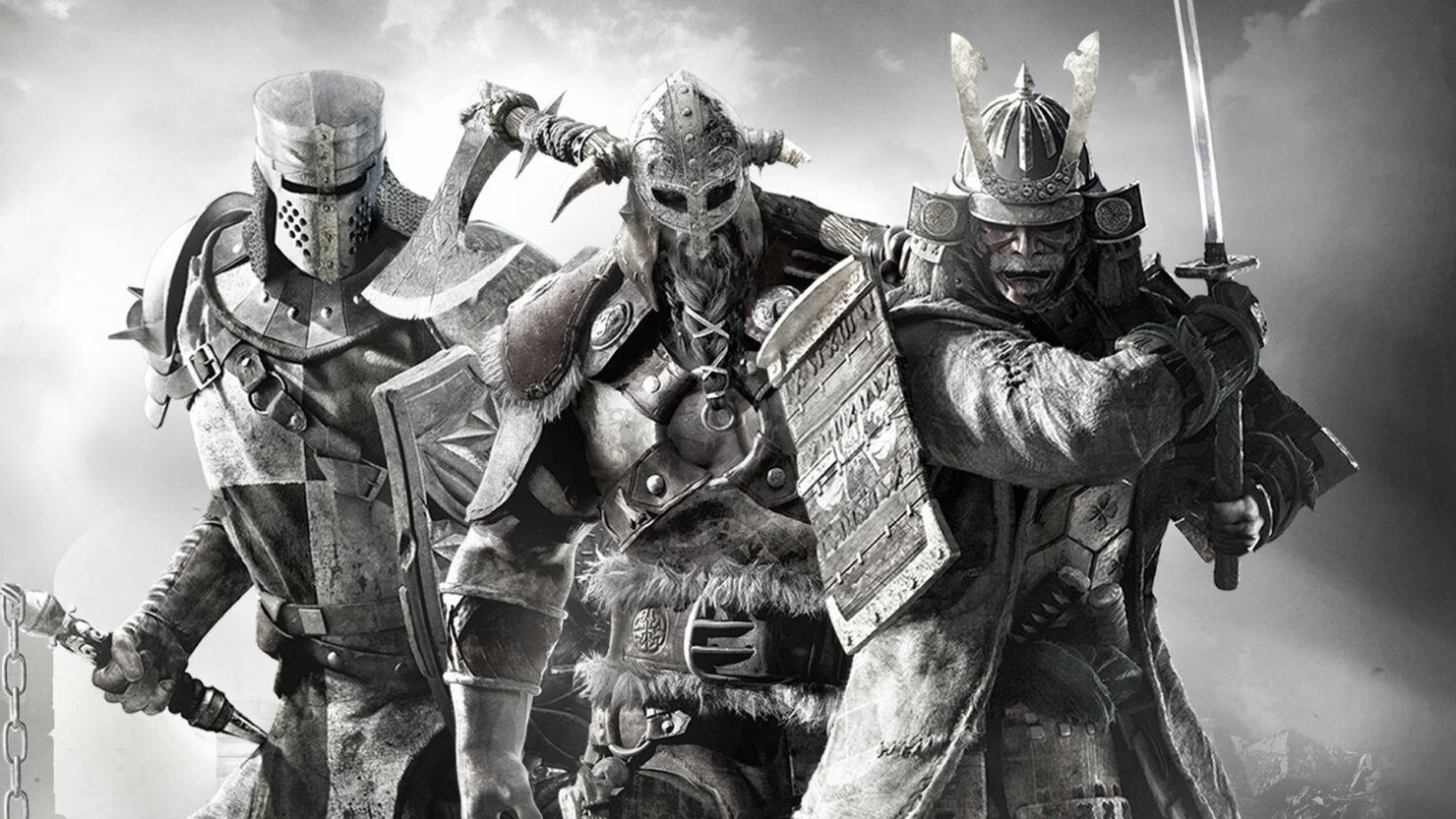 Ubisoft has made For Honor patch 1.06 available for PC players, which offers various performance and networking optimizations alongside class tweaks.

The update will be deployed for both PlayStation 4 and Xbox One later on, as both platforms received the 1.05 update last week. Ubisoft announced the 1.06 patch on its blog last week.

The patch improves the game’s framerate in game menus and during matches, and “LODs (Level of Detail) on ambient FX are now dynamically adjusted during matches.

“We’ve established that in certain situations, when game performance drops below a certain threshold, the simulation could suffer and eventually halt because it has reached a point that is unrecoverable (often seen as errors 06000018 and 06000021)”, the dev comments read.

Check out the release notes for For Honor patch 1.06 down below:

This title update will be available on Tuesday April 25th on PC first, consoles version are on their way (certification process) and should be updated at a later date.

Multiple performance improvements increasing the framerate both in game menus and during matches.

The LODs (Level of Detail) on ambient FX are now dynamically adjusted during matches to help ensure optimal performance.

[Bug Fix] Fixed a performance degradation when the XBOX Home panel was being opened which sometimes triggered a simulation resynchronization.

Reduced the rematch timer from 90 to 60 seconds.

Join-in-Progress can now be enabled at the end of the match. When we will activate it at a later date, players leaving the session may be replaced by new players, which will allow a new match to occur more frequently.

[Bug Fix] Fixed a bug causing a session to split, during matches under certain conditions, leaving each player in its own session with bots.

Developer comments: When too many players leave the session after a match, it is not possible to start a new match. By allowing Join-in-Progress during the end flow, the open seats will be repopulated with new players and allow a new match to start.

Expanded resync messages to differentiate between simulation resynchronization and session migration when the host leaves.

Developer comments: These will help us continue and improve our understanding of the game stability and help us bring more improvements.

[Bug Fix] Bleed should no longer be applied without contact.

Developer comments: We fixed this bug for the Nobushi in our latest TU but it was still present on the Peacekeeper. We’ve looked at all the Bleed attacks on all characters in order to make sure this is resolved globally. We’ve also made similar changes on Stun attacks even though we hadn’t identified bugs on these.

Developer comments: The current light > light spam of the Peacekeeper is annoying and it’s very hard to react on the second light. We didn’t want to fix this by making the second light slower as we want to keep some fast attacks. Instead, we’re increasing the second light’s recoveries on Block and Hits in order to put the peacekeeper at frame disadvantage if she doesn’t commit to the chain finisher. She will lose the initiative and will get hit by fast attack if she continues spamming light.

Developer comments: In our latest update, we’ve introduced an issue with the light post Shove that’s unblockable if you’re in the correct stance but blockable if you switch stance. We’re fixing this so that it’s never blockable. However, the light is still dodgeable. The area of effect updates should make Shove and the Light Attack post Shove easier to dodge.

The fully-charged visual and audio effects, will now only play once the cancel window is closed.

Developer comments: Warden’s Shoulder Bash was cancellable by Guard Break very late, allowing Wardens to wait for the enemy to dodge and then get a free Guard Break. We want Wardens to put a lot of pressure on their opponent with this move, but we don't want them to have such an advantage that they can force a response, react to the response, and punish the response. Now, the opponent can wait to dodge the Shoulder Bash until after it could still be cancelled into a Guard Break, but that window is intentionally very short to try to force players to have to make a read on each other, rather than simply reacting. Wardens still have a lot of power to choose what to do after initiating Shoulder Bash, but will have to commit more.

[Bug Fix] Fixed issue on Throws causing opponents to get knocked down earlier.

Developer comments: We introduced a regression in our latest update causing the Berserker’s Side Heavy into Top Heavy after knock down not to be guaranteed anymore on forward Throw. With this change, we’re restoring Throw follow ups to their pre-patch 1.05.1 state.

[Bug Fix] Fixed rotation so that victim of Hurricane Blast always faces the Orochi when stabbed.

Charge of the Oni no longer knocks down on contact

Charge of the Oni’s 400ms startup is fully dodgeable

Shugoki cannot regenerate stamina during Charge of the Oni

Developer comments: Watching Shugoki play Duels out of lock in order to knock down their enemy and get a free heavy is not really fun. By removing the knock down on contact, we want to maintain Charge of the Oni’s core function as a disruption move while neutralizing exploits in 1v1 situations.

For Honor is available now for PC, Xbox One and PlayStation 4.