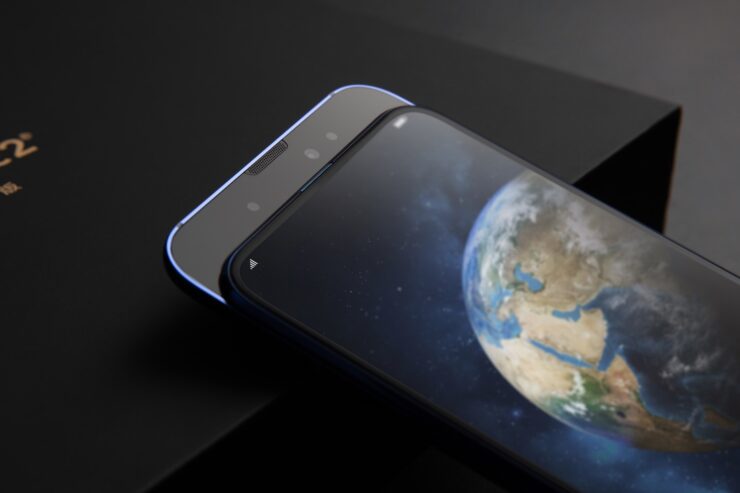 October has been one heck of a ride, with many bigwigs launching their phones, and as we enter the final days of the month, there are still a few smartphones left to go. Huawei’s sub-brand Honor is due to announce its Honor Magic 2 on October 31 and the company is building interest with a series of teasers. The smartphone is also expected to get the same hardware as the Mate 20 Pro and Mate 20, along with razor-thin bezels that will amplify its aesthetics.

A recently released video and accompanying photos have provided us a better look of the flagship device. While it was already known that the phone will have a sliding camera mechanism to eliminate the notch and come with an in-screen fingerprint scanner, the new video has revealed that it will be available in iridescent hues. The variant shown in the video has a purple to red gradient. The video also revealed that the phone will come with Yoyo, the company’s AI assistant. 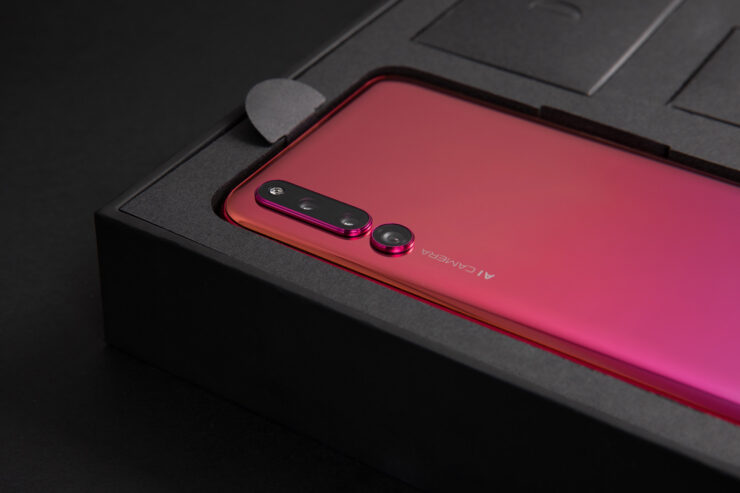 The back of the phone is reminiscent of the Huawei P20 Pro that also has a rear triple-camera setup aligned in a vertical position. As far as other specifications of the device are concerned, rumors say that it will sport a 6.39-inch OLED display with a resolution of 2,340 x 1,080 pixels. The phone will be powered by the Kirin 980 SoC and will come with its dedicated NPU. It will have up to 8GB of RAM and 256GB of storage but there won’t be a microSD card slot. The triple camera system would comprise two 16MP and one 24MP sensor, while the front sensor would boast a maximum resolution of 16MP. 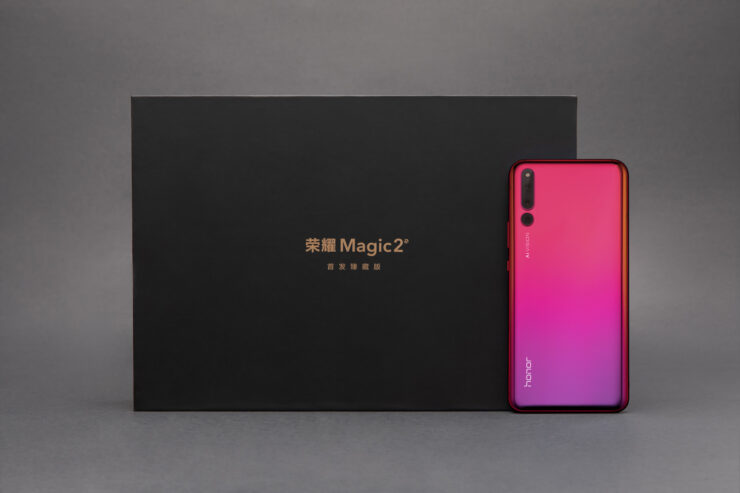 In addition to that, the slider will also have two TOF lenses to facilitate 3D face unlock. The phone will also ship with a 3,400mAh battery, but we were honestly expecting something larger after reading about the display size belonging to the Honor Magic 2. However, the company is expected to make up for this by offering 40W super-fast-charging. The 3.5mm headphone jack would reportedly be present too. All in all, this is shaping up to be an all-rounder phone but we will have to wait till the official launch event to find out more. 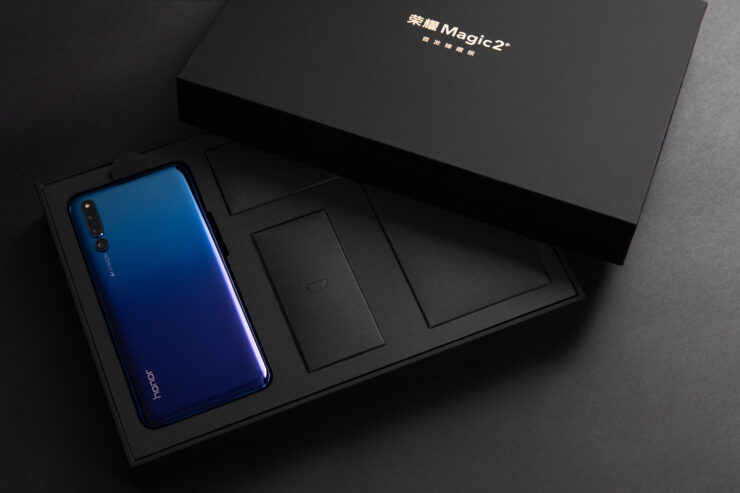