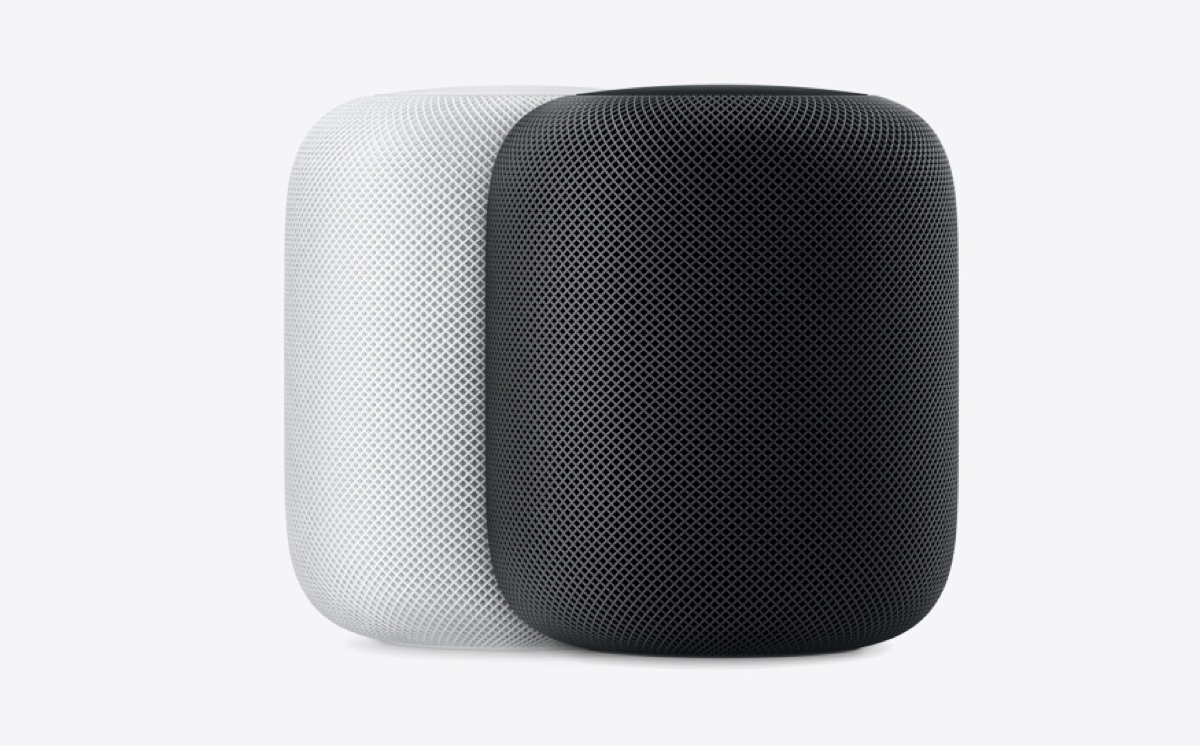 Previously, only the black color option for the HomePod was sold out in the United States while the white was available for delivery. Other than this, Apple's retail locations do not have availability of the HomePod smart speaker since the beginning of June. In Canada, the HomePod is marked as "currently unavailable" for in-store pickup in both color options. HomePod is no longer available from Apple's online store.

Since Apple has officially discontinued the original HomePod, it is only selling the HomePod mini. It is surprising to see the smart speaker discontinued like that but it might be for a reason. We previously heard that Apple is working on a new HomePod model which will feature a screen and a camera, This will allow Apple to rival the likes of Amazon Echo, something that can be placed in the kitchen. However, there has been no official word from Apple pertaining to the new device.

Apple might also be working on a device with a robotic arm that follows you around in the room. Potentially, these two devices could replace the original HomePod as a smart speaker. While detail is short, it was reported that the hybrid speaker with a screen remains in development. We will share more details as soon as we have further information on the subject.

There you have it, folks. Have you scored the original HomePod? Let us know in the comments.