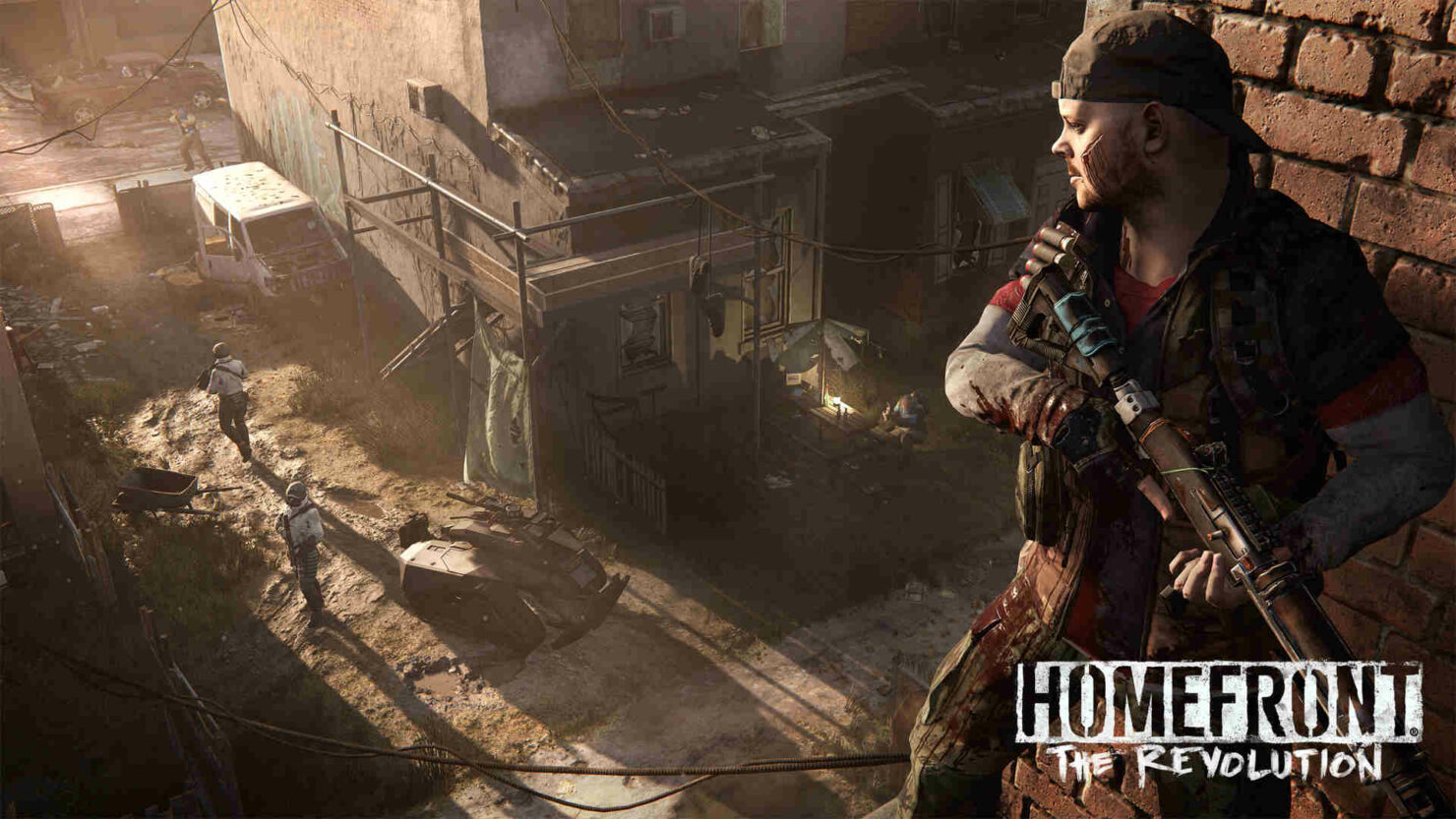 Homefront The Revolution, the first person game developed by Dambuster Studios, has finally been released earlier this week on PC and consoles, but the game hasn't been well received due to a variety of issues that prevent the game from being as good as many hoped it could be. The team, however, is well aware of some of the issues currently plaguing the game, and some of them will be fixed in the future.

In a new post on the Homefront The Revolution Official Forums, community manager Craig Turner has confirmed that performance issues will be fixed in future patches, as the overall performance of the game is not where the team wants it to be. Craig Turner specifically mentions frame rate issues, so the game should be running more smoothly once these patches are out.

Homefront: The Revolution is now finally available worldwide, and we hope you are enjoying your first steps in Occupied Philadelphia as a member of the Resistance. It has been a long road for us, and we're only getting started.

But we're also aware that performance - particularly frame rate - is not currently where we want it to be, and we are working on additional patches to help address these issues and more. Patch notes per platform will be available on the community forums and on Steam when they go live.

On a related note, it's also been confirmed that the free additional content is now available for all users. From today, players can use different outfits, boosters and more. More free missions will be coming from the end of June and beyond.

In the meantime, the first free content in our post-launch Resistance Mode road map has been unlocked for all players today. All 8 individual pieces of the two new Punk and Anarchist outfits, plus the Punk and Anarchist full body clothing, can be found in your character's Gear and Clothing menu for players to customize their Fighters with. On top of that, two bonus Hail Mary boosters in your Consumables inventory offer a free instant revive to help you on your way to completing Missions on the hardest difficulty. Use them wisely!

Homefront The Revolution is now available in all regions on PC, PlayStation 4 and Xbox One.