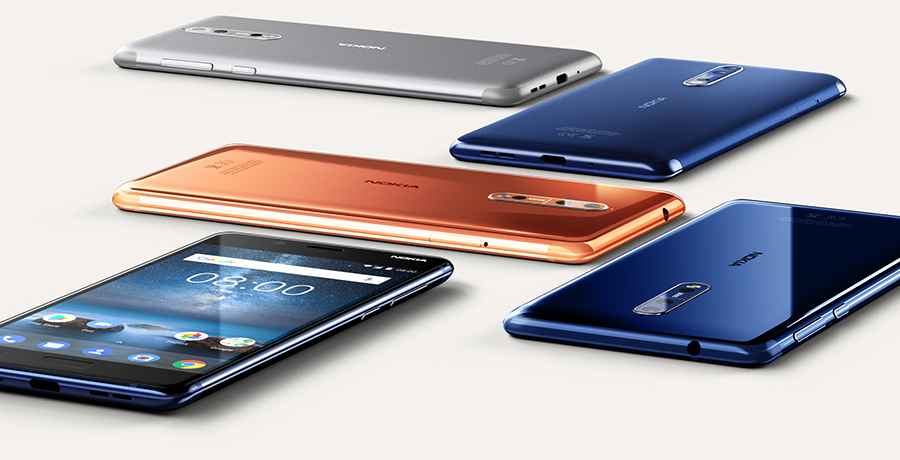 Nokia handsets might be seen more across different markets thanks to the latest development. In a move from HMD Global, $100 million has been raised in order to sell more Nokia-branded handsets around the world.

Currently, the licensee is slowly taking the smartphone market with impressively crafted mid-range phones and feature devices that give more value to the customer than their actual price tag and with lots of liquid capital at hand now, global expansion is something that HMD might be targeting with a reduced burden.

The aforementioned figure is very impressive considering that Xiaomi plans on shipping 100 million units this year, with total sales for both HMD Global and Nokia coming in at approximately $2.1 billion, according to Reuters.

CEO Florian Seiche said the following in a statement but we still do not know the sort of selling strategy both entities are going to be taking for the future.

“Our aim is to be one of the leading players in the global smartphone market, and our initial success strengthens our confidence that we can continue on our growth path in 2018 and beyond.”

New investors include DMJ Asia Investment Opportunity and Foxconn subsidiary FIH Mobile. The fundraising round was led by Ginko Ventures, a fund owned by Jean-Francois Baril, who is a long-serving former Senior Vice President at Nokia. The actual stakes were not disclosed. To be clear, HMD’s products are built by FIH Mobile and it pays Nokia royalties for the brand and patents.

Other than that, Nokia has no direct investment in HMD Global and was once a dominant phone manufacturer. It ended up selling its handset business to Microsoft in 2014 and is now currently focused on selling and marketing telecom network equipment.

Only a few hours ago, it was reported that the Nokia X6 was sold out in 10 seconds, with HMD Global planning to sell the impressive mid-ranger overseas. Imagine if it enters the U.S. officially and sold at nearly the same price tag?