Xiaomi Has Set a Very Ambitious Goal for 2018: Aims to Ship 100 Million Smartphones 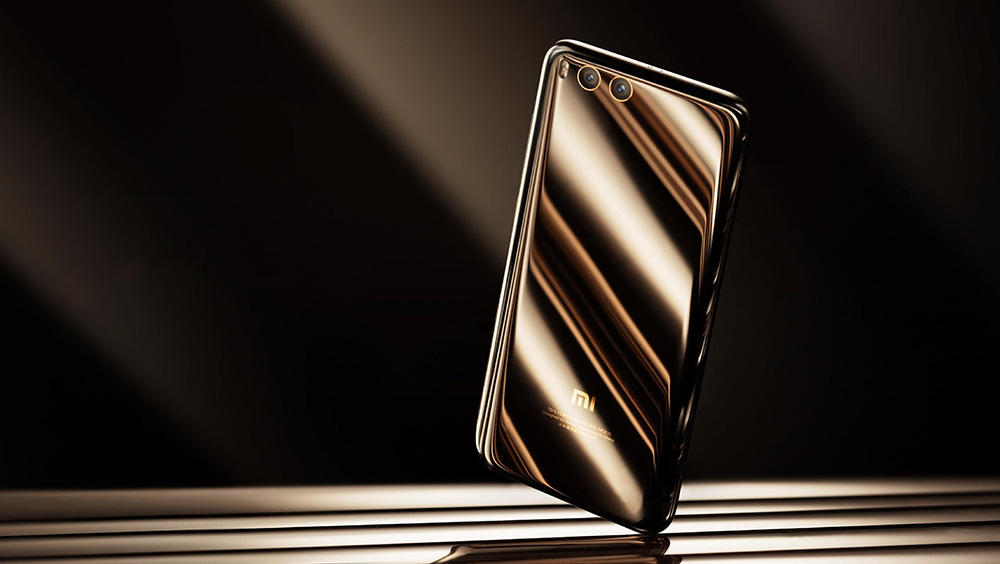 As per a new report, the Chinese manufacturer Xiaomi is aiming for the heavens as it plans to ship more than 100 million smartphones this year. Industry insiders have revealed that Xiaomi continues to increase its shipment worldwide and by the end of 2018, the shipments should cross the 100 million mark. This is a massive improvement over the last year, when Xiaomi sold nearly 70 million smartphones, though the original projected goal was to reach around 90 million units.

Some sources have estimated this year’s shipment to be 43 percent more than last year, which is going to be very impressive should Xiaomi obtain this goal. The company is also planning to go public soon to finance its ambitions to expand overseas. An IPO will help Xiaomi increase its output massively.

According to a recent report, Xiaomi is seeking a valuation of $65-$70 billion. The manufacturer’s supply chain partners such as Largan Precision, TSMC, Foxconn, and Inventec are hopeful of new orders because of the planned expansion. In countries like India, Xiaomi has beaten Samsung and has also managed to hold a considerable market in China. Xiaomi’s impressive sale figures in China are surprising as smartphone sales have been declining in the country.

Xiaomi recently announced the Mi MIX 2S flagship. On top of this, the company is also releasing devices that carry affordable prices and recently stated that it would not take more than 5 percent net profit for each smartphone sold. The company is also going to release its Mi7 soon and it is said to be the first phone to bear 3D facial recognition and will be powered by Qualcomm’s Snapdragon 845.

Xiaomi is also planning to enter the U.S. by the end of this year or by early next year. Apparently, the company has had meetings with U.S.-based carriers to discuss the sale of its wide variety of mobile phones in the country.