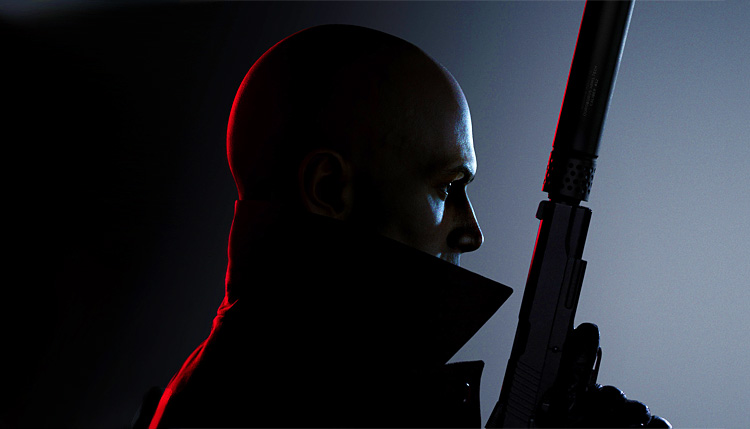 Death is coming to next-gen consoles, as IO Interactive has announced Hitman 3 for an early 2021 release. Hitman 3 will act as the conclusion of the “World of Assassination” trilogy, which kicked off with the 2016 Hitman reboot. As with the last two games, the new Hitman will feature six different murderous playgrounds from around the world, although this time around it seems like IO Interactive is striking a darker, more serious tone. Check out the debut trailer for Hitman 3, below.

Interestingly, Hitman 3 will act as a “platform” for the full reboot trilogy, with players being able to import levels, collectibles, and progress from the last two games. Presumably, there will be crossgen support, allowing you to import levels from the Xbox One/PS4 to the Xbox Series X/PS5.