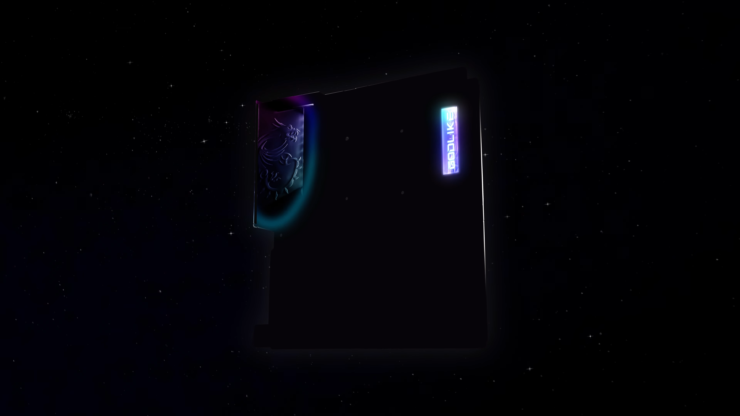 The pictures of this motherboard were posted over at Bilibili Forums (via @davideneco25320). The pictures show what seems to be an Intel Z690 chipset-powered motherboard but in an early design variation which is made apparent from the lack of heatsinks and a proper mounting socket on the LGA 1700 pad. But we do get a nice look at what high-end Z690 motherboards are going to offer in terms of power delivery and expansion.

Intel is going with an asymmetrical design which poses since the Alder Lake CPUs are no longer square-shaped. The Alder Lake desktop CPUs will come in a 37.5x45.0mm package and will be supported by the 'V0' socket which we know as LGA 1700. The new socket also changes the mounting positions to a 78x78mm grid rather than a 75x75mm grid. The Z-height has also changed to 6.529mm compared to 7.31mm on the previous LGA 12**/115* sockets. 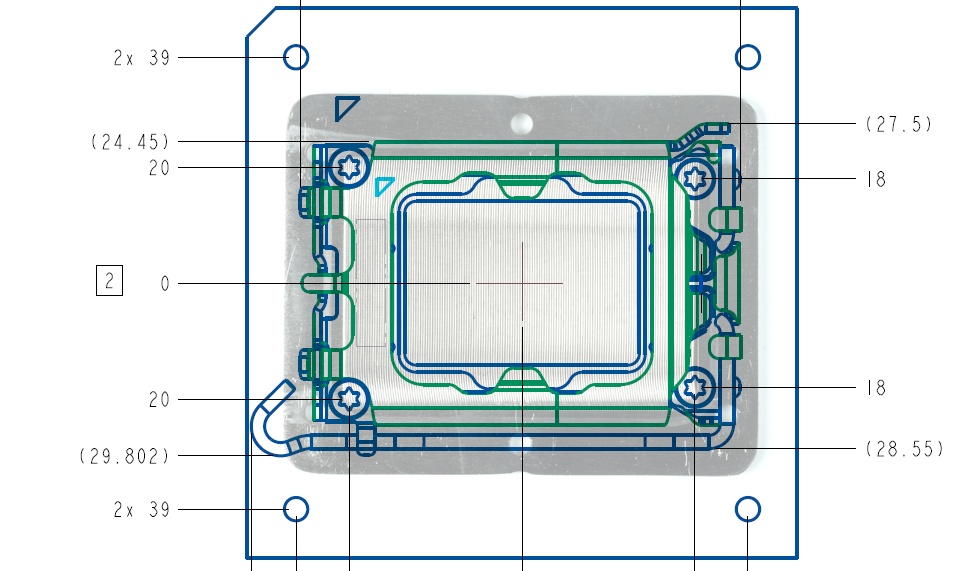 The alleged Intel Z690 motherboard carries an impressive 20+3 phase VRM delivery which confirms that this is a very high-end motherboard aiming at the $500 US+ pricing. The board features a dual 8-pin connector configuration and the LGA 1700 socket can be seen to feature new mounting holes for the CPU cooler.

As for IO, the Intel Z690 motherboard features at least three 2280 M.2 slots and we can also see a single PCIe x16 slot though we aren't able to confirm if these are running on Gen 4 or Gen 5 PCIe protocols. Rumors are that Intel might hurry its Z690 motherboard and miss out on Gen 5 for Alder Lake CPUs but that remains to be confirmed. As for other features, the alleged Z690 chipset & the DDR5 DIMM slots can barely be seen.

The Intel 600-series platform will comprise Z690, B660, and H610 SKUs. There's no mention of the workstation chipset but that may come later on. As for the launch, the Z690 flagship SKU will be the first to hit the market and is aiming for Q4 2021. That is also when we can start expecting to see the DDR5 memory in retail outlets. Expect a launch of Intel's Alder Lake platform by end of October.