Alder Lake CPUs Have Lots of Room for Optimization in Games, Says Intel 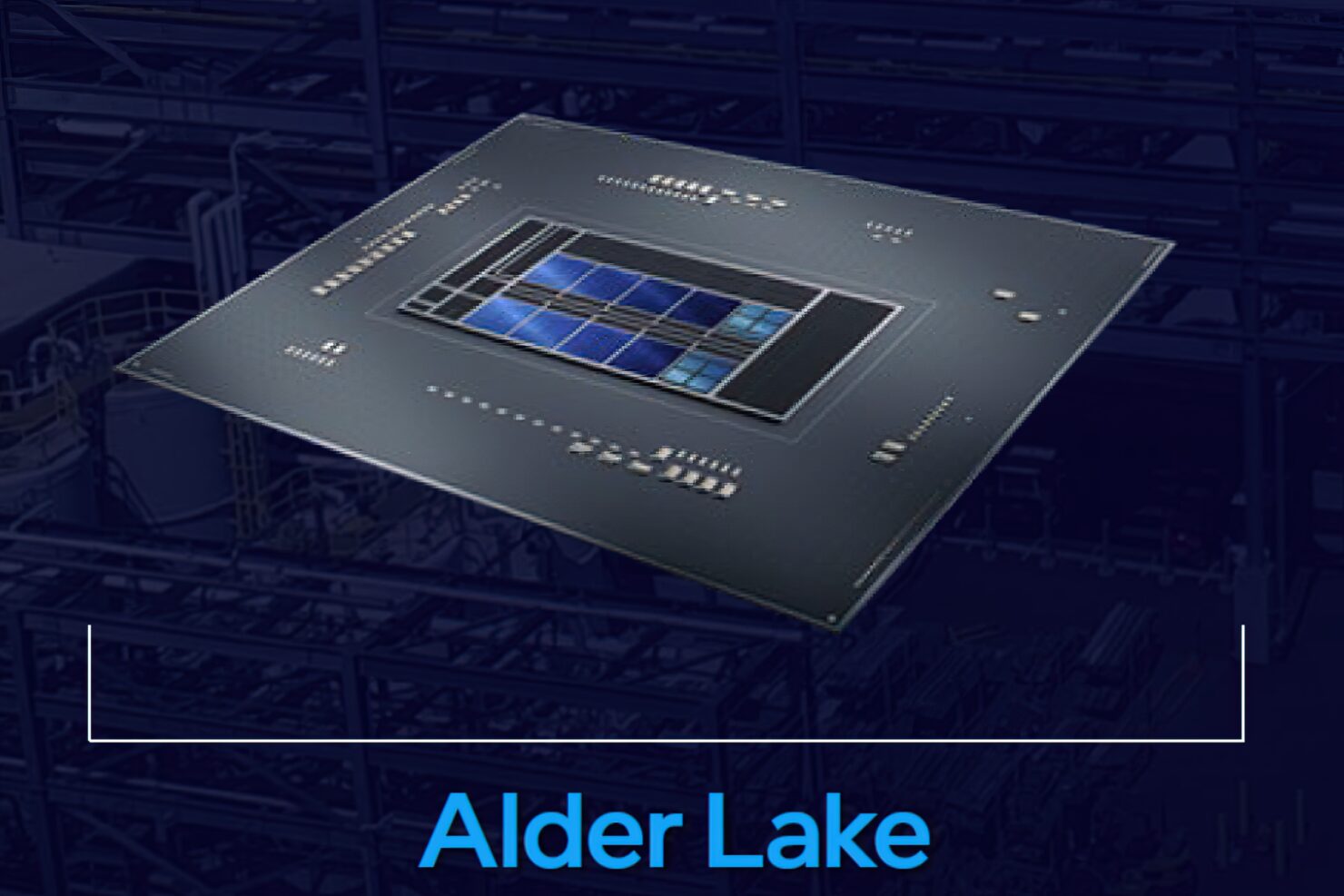 During its Architecture Day 2021 event, Intel unveiled technologies like XeSS (its own version of AI-based neural supersampling) as well as the final design for the upcoming Alder Lake CPUs, due to launch later this year. As reported by our hardware fellows, Alder Lake will feature an 8+8 core design, which means there are going to be eight Golden Cove high-performance cores and another eight Gracemont high-efficiency cores. This can have both direct and indirect benefits for gaming.

The best example that we have in the lab is gaming in parallel to whatever other workloads that you're running. Can be streaming, can be web browsing. They can be like recording the game, this is a great example of the game runs on the Performance core and the side activities run on the Efficient core. And you can run the game in the same performance even if you have other tasks running in parallel.

That's for the indirect benefits. But Ran Berenson also reckons Alder Lake CPUs can be properly optimized for games performance, provided that the developers have coded their games accordingly.

If the game is optimized to use a lot of threads and it's not the old old games today, yes, it will be very beneficial for the game, you know, to run physics on a specific core and run audio announcements on the other core. So yes, there is a lot of room for optimization for games that really know how to utilize all the threads.

Of course, it seems unlikely that game developers will revisit existing games just to take advantage of the new Alder Lake CPUs. We may see it in future titles, though even then the developers will probably evaluate the current market adoption before going into this specific optimization process; unless Intel steps in to provide some incentives to do so.