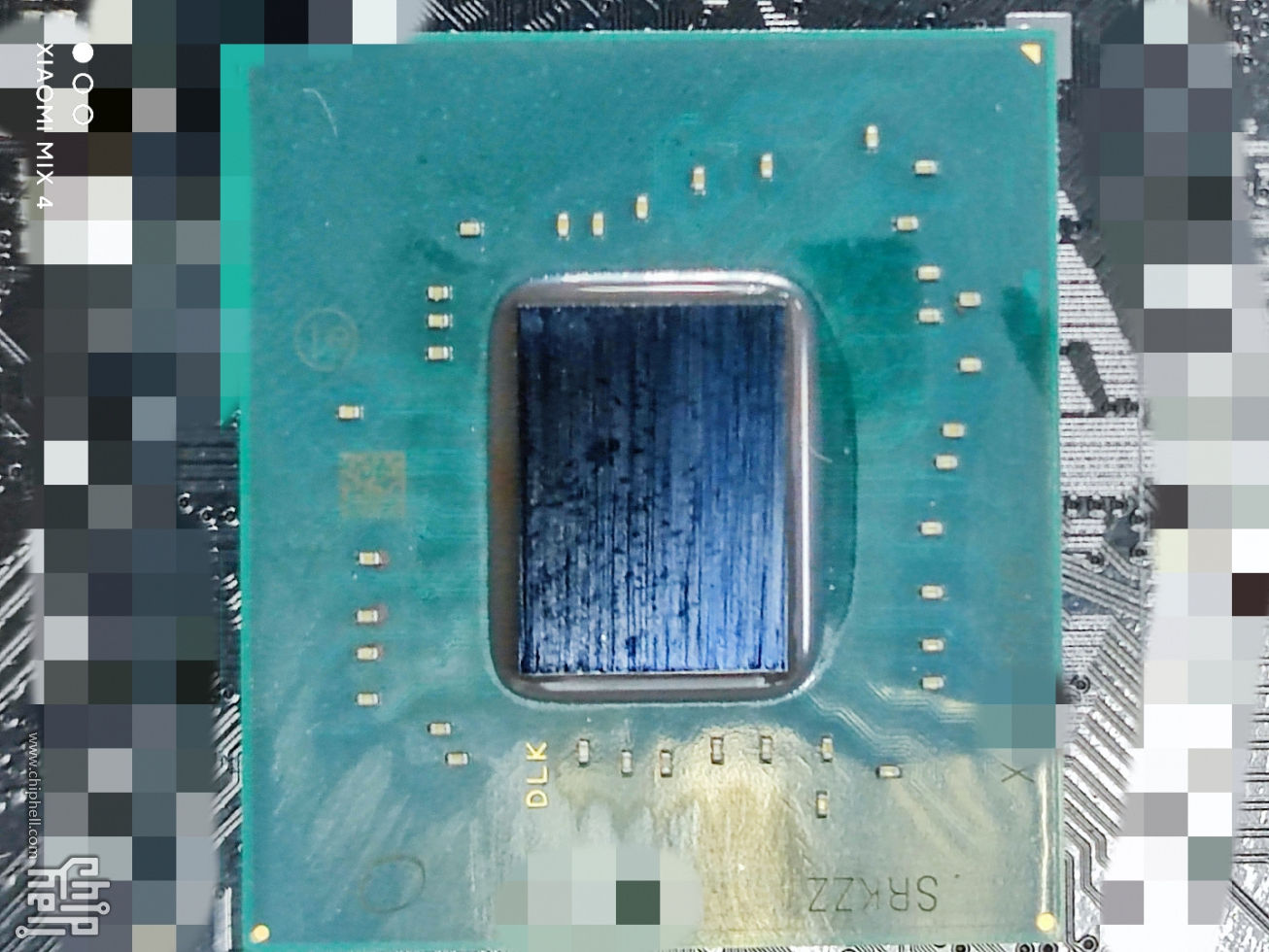 A user on the Chiphell forums received the new Intel Z690 designed motherboard, posting the new hardware online and giving us a clear and updated idea of what the new chipset will look like prior to release on November 19th of this year.

The Intel Z690 motherboard has been available for manufacturers and other system integrators for close to the last two months prior to release. While these are not the final designs, they are fairly close to finalization for manufacturers to be able to create their newer designs based on the new Intel chipset, and a lot have actually landed on the black market where plenty of users are already fashioning their existing systems with the new hardware. 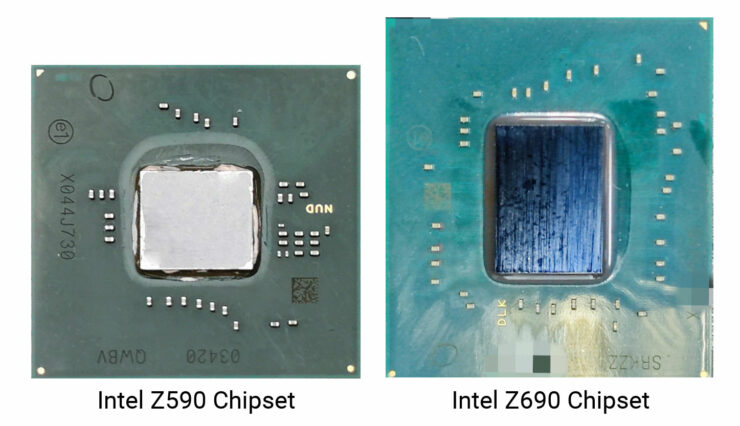 The source does mention that the OEM motherboard in their possession was missing the heatsink. Unfortunately, it is unknown if it is required in a particular case or if that was how it was shipped to the user. What we do know is that the new Intel chipset has a similar shape to the LGA1700 CPU design, but is noticeably "larger than the Z590 chipset."

Intel is going with an asymmetrical design which poses since the Alder Lake CPUs are no longer square-shaped. The Alder Lake desktop CPUs will come in a 37.5x45.0mm package and will be supported by the 'V0' socket which we know as LGA 1700. The new socket also changes the mounting positions to a 78x78mm grid rather than a 75x75mm grid. The Z-height has also changed to 6.529mm compared to 7.31mm on the previous LGA 12**/115* sockets.

The Intel 600-series platform will comprise Z690, B660, and H610 SKUs. There's no mention of the workstation chipset but that may come later on. 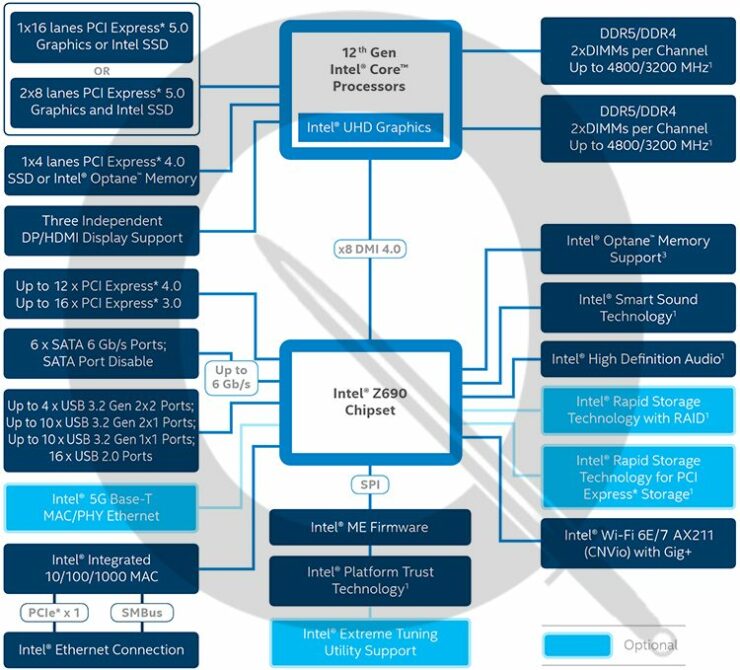 Intel is set to launch the new 12th generation Core CPUs at the same time as the release of the Z690 motherboards around November 19th of 2021.