Hide iOS Dock On iPhone Without Jailbreaking – How To 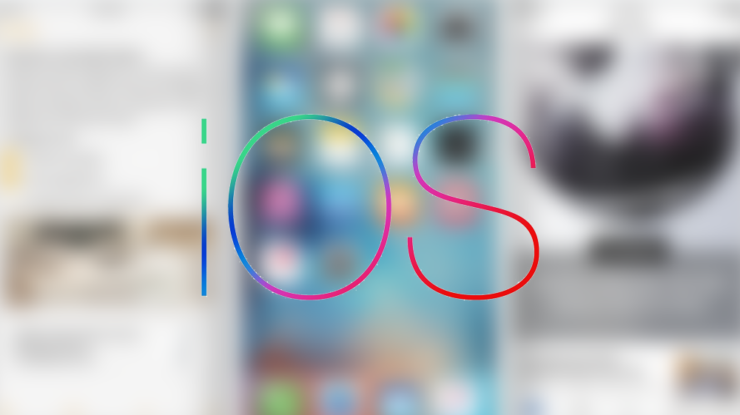 The dock present on the iOS Home screen is as old as the firmware itself and there's no running away from it unless your device is jailbroken. However, if you still want to get rid of the dock, there's a way to hide it with all thanks to a wallpaper processing bug present on certain versions iOS. The trick will not exactly eliminate the dock but hide it in a form of illusion. So, if you want to hide iOS dock on your iPhone, follow the step by step instructions provided below.

Hide iOS Dock On Your iOS Device Without Jailbreaking

If you're not a fan of the iOS dock, then here's a little trick that will allow you to remove it. I have personally tried the trick on two iPhones running iOS 9.1 and iOS 9.3.1, so it may work other versions as well. The trick isn't that hard to perform, all you have to do is set a specific image as your wallpaper and you're good to go. However, do follow the instructions below in case you miss anything.

The first thing that you need to do is download the required image on your iPhone or iPad, whose dock you want to remove. You can get the image from the URL provided.

Once you open the image on your iPhone's browser, save it to your Camera Roll. Do this by the tap and hold operation over the image. From the menu that pops, select Save. 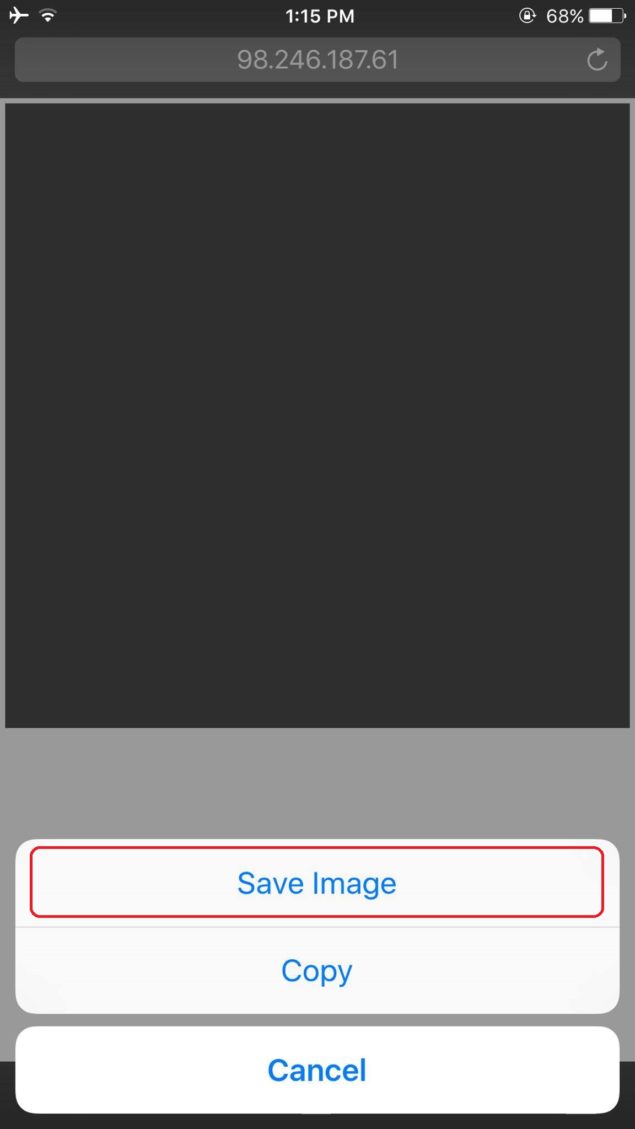 Now go to the Home screen and launch the stock Photos app where you downloaded the aforementioned image.

Open the image and the tap on the Share button. Among the many options displayed, select Use as Wallpaper. 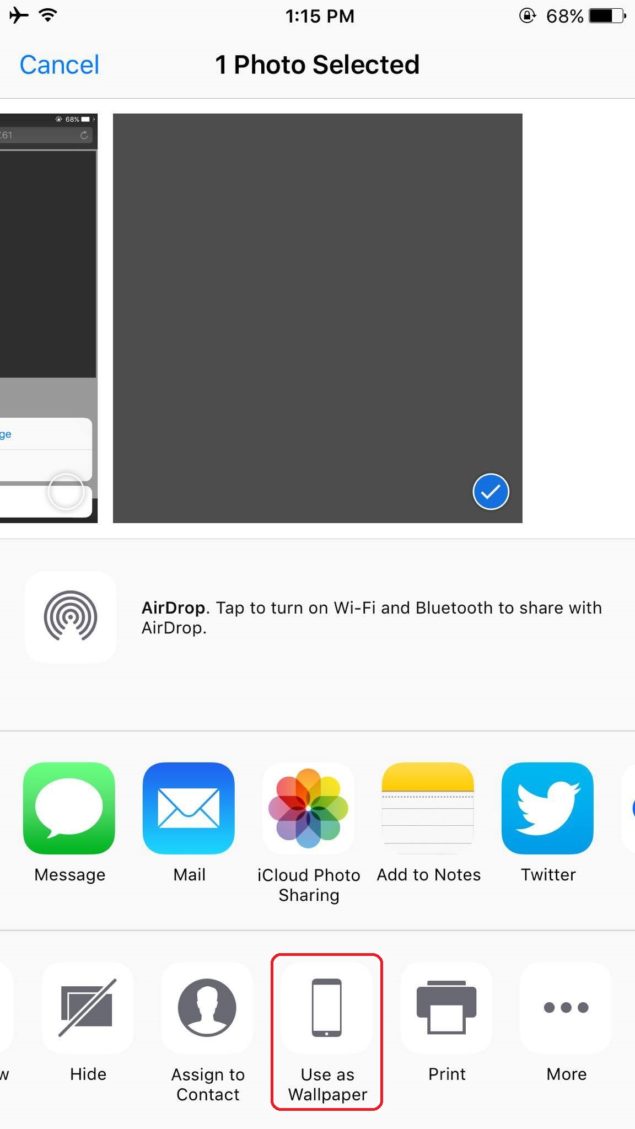 Set the wallpaper as your Home screen background, but be sure to set it as Still instead of the Perspective zoomed image. 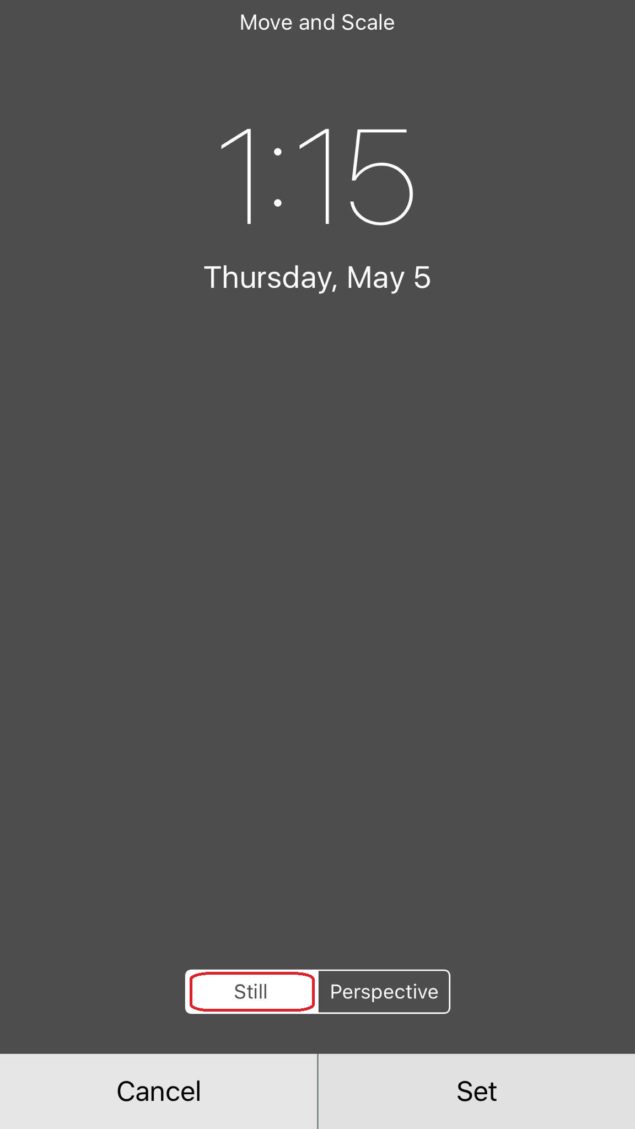 Once you have successfully set the image, press the Home button and see your iOS dock vanished from view. It's this simple. The dock on your iOS is now invisible to the eye and you can see all of your icons aligned in the column form without the division of the dock. 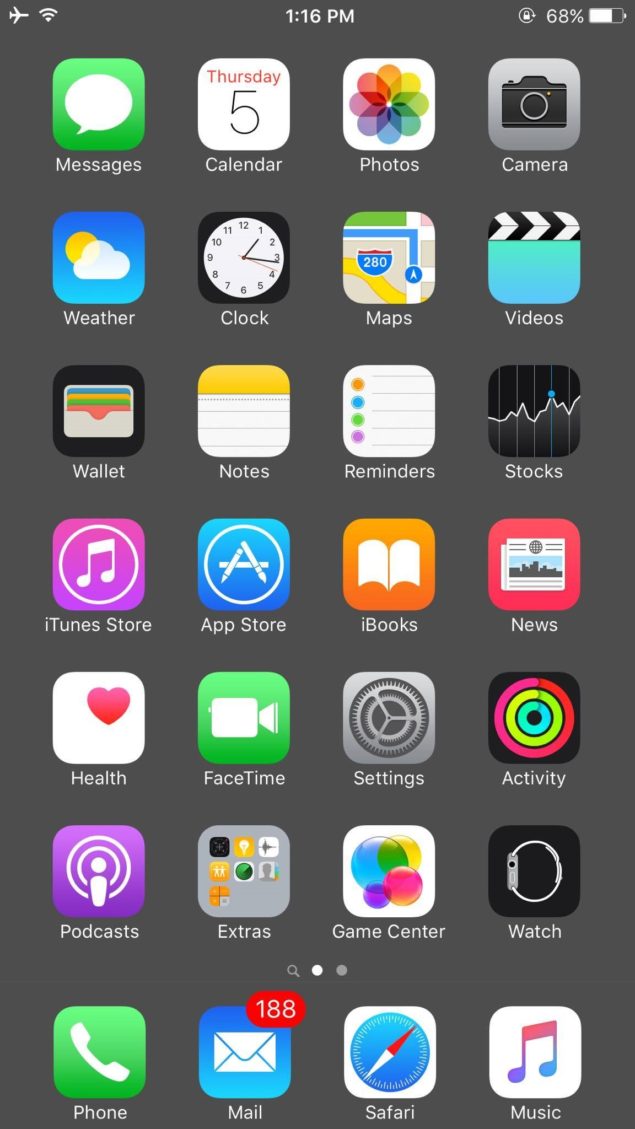 This wallpaper processing bug is the same as the one that caused rounded square folders to appear in the circular form. Check it out here, if you want to make the folders on your iOS Home screen to be circular. This is it for the trick, folks. Did you guys try it? Let us know in the comments if it worked for you.