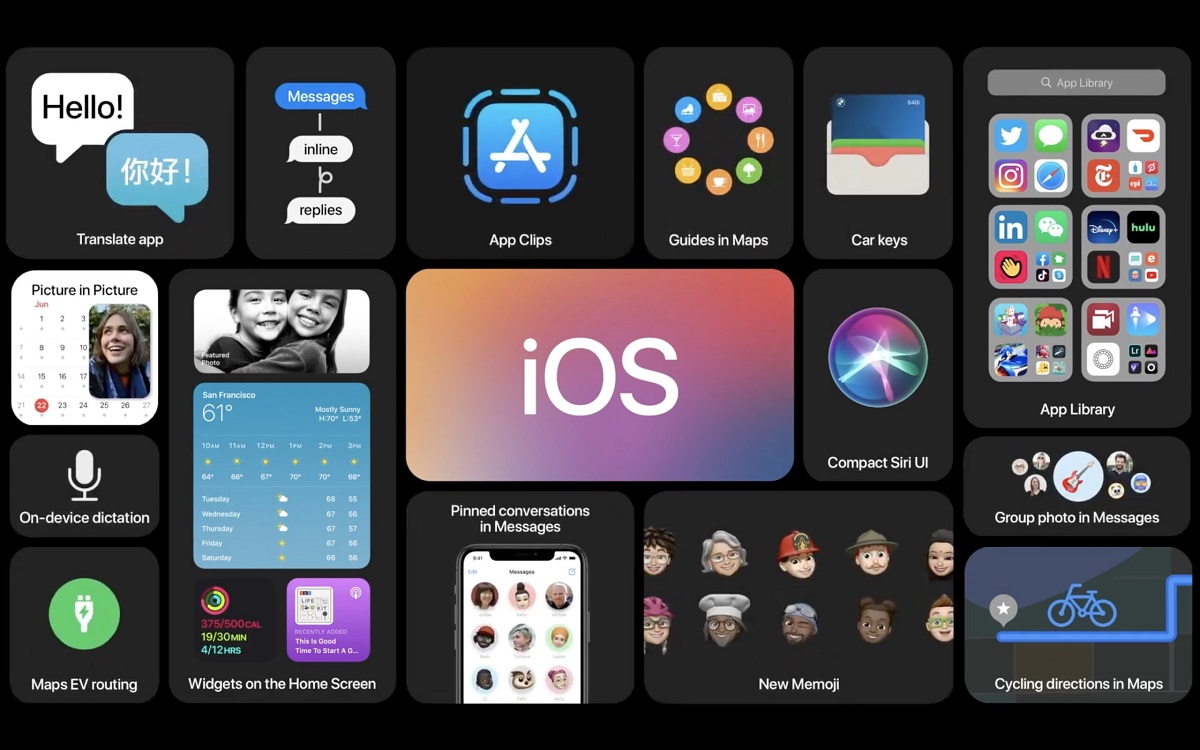 Apple launched the iPhone 12 and iPhone 12 Pro series a month or so ago. However, some of the most major features announced on stage were not available for devices out of the box. This brings us to today as the company is gearing to release iOS 14.3 to the general public. One of the most important features that I'm looking forward to is support for Apple's new ProRAW format. However, there is a wide range of other features that you should be looking forward to as well. If you're unfamiliar, here's when iOS 14.3 will release in your local time zone or region of residence.

Check Out the Table Embedded to Find Out iOS 14.3 Release Time in Your Local Time Zone or Region of Residence

If you have been waiting for iOS 14.3 to hit your new iPhone 12 and iPhone 12 Pro or any other older iPhone, the day has finally arrived. iOS 14.3 release time is mere hours away but if you're not sure when it will be available in your region or local time zone, check out the embedded table below. iOS 14.3 is a major update pertaining to the number of features it will bring to the table. Yes, there will be bug fixes and performance enhancements for all models, so you will be able to get rid of any glitches and issues. Also, head over to the timeanddate website if you can't find the region in the table below.

Apple has already released two release candidate versions of iOS 14.3 which have fixed major bugs. However, some issues like the iOS 14 messages bug are still persistent on many devices and we hope Apple will fix it in the upcoming update. However, users tend to wait for the final version of the operating system as it is much easier to wait than to enroll yourself in Apple's Developer Program and download updates manually. Hence, it is better to know when iOS 14.3 will release in your local time zone or your region of residence. 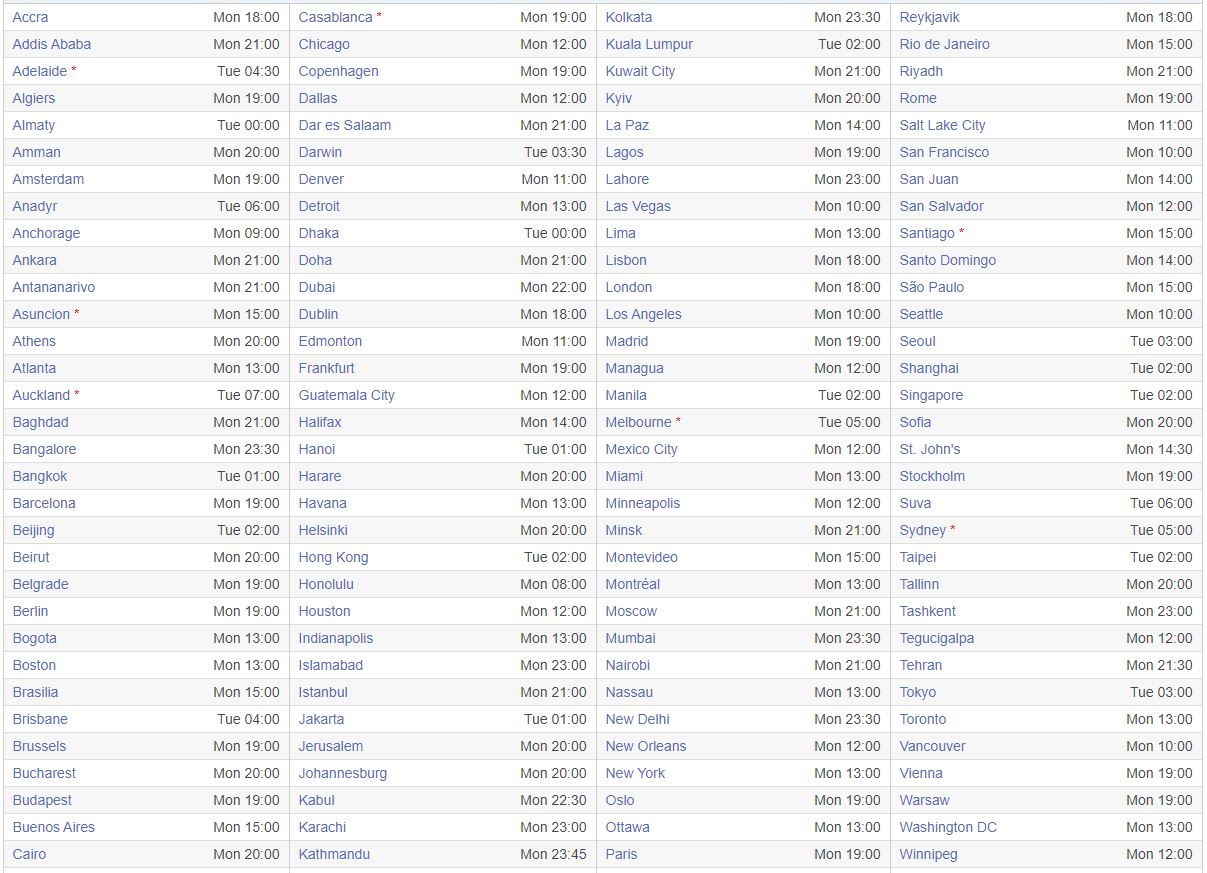 If you're excited about the release, check out the embedded table below to see when iOS 14.3 is releasing in your local time zone. In the table, you will see the list of countries with their associated release times. Navigate to your region of residence and note the time. The update will more or less arrive at that time given Apple's past timeframe. The company has previously confirmed that it will launch Apple Fitness+ on December 14, so we presume the update will house the new addition. The update will be available to all users at around 10 AM PST or 1 AM EST. Head over to the table to check iOS 14.3 release time in your time zone.

Apart from iOS 14.3, Apple will also release iPadOS 14.3, watchOS 7.2, and tvOS 14.3, so be sure to stick around for a detailed overview. Are you waiting for the update to hit your devices? What feature are you looking forward to the most?