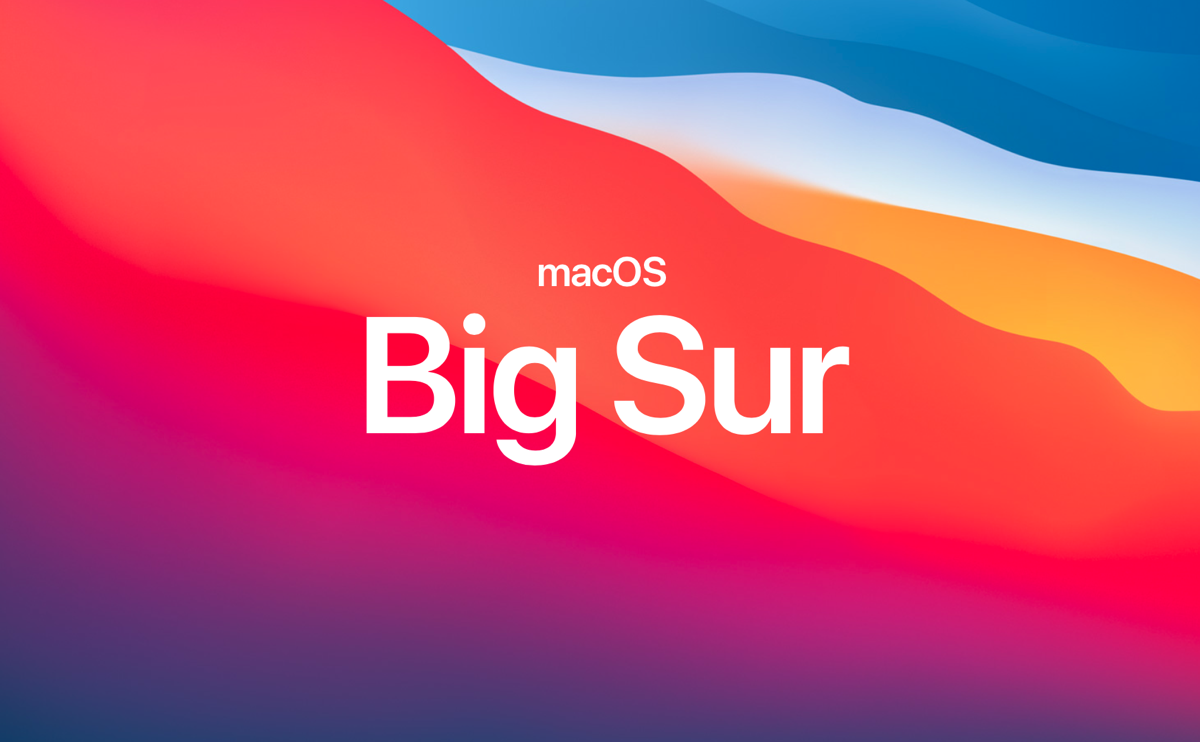 Today, Apple has seen fit to release the first release candidate version of macOS Big Sur 11.1 to developers for testing purposes. Apart from this, the company also released the second RC build of iOS 14.3 and iPadOS 14.3 to developers two days after the first version was released. If you're a developer, you can download the latest build from Apple's website right now and check out the new additions for yourself.

If you're interested in trying out the new macOS Big Sur 11.1 RC build on compatible Macs, you can do so through Apple's Developer website. Make sure that you download the appropriate configuration profile from the Apple Developer Center. You can update your Mac to the latest RC build using the Software Update mechanism in System Preferences.

At this point in time, there's no word what the macOS Big Sur 11.1 RC build has in store for developers. It is yet to see if Apple has made any changes to the platform after the initial release. However, you can be sure that there will be big fixes and performance enhancements for overall better stability of the platform along with the required security updates. Potentially, the build will include support for Apple's new AirPods Max which is launching next week.

Apart from macOS Big Sur 11.1 RC version, Apple has also seen fit to release the second RC version of iOS 14.3 and iPadOS 14.3. The second build arrives just two days after the first version. The new version can be downloaded from the Apple Developer Center or via an over-the-air mechanism. Be sure to install the appropriate configuration profile from the Developer Center. Today's RC version of iOS 14.3 holds the build number 18C66 while the first version featured the build number 18C65.

iOS 14.3 has a lot to offer as it is a major update. It brings support for ProRAW format to the iPhone 12 Pro and iPhone 12 Pro Max, a new search engine called Ecosia, custom icon support without redirecting to the Shortcuts app, and Apple Fitness+ support. We will share more details on the build as soon as developers are done tinkering with the new build.

Are you willing to give macOS Big Sur 11.1 RC version a swing? Let us know in the comments.