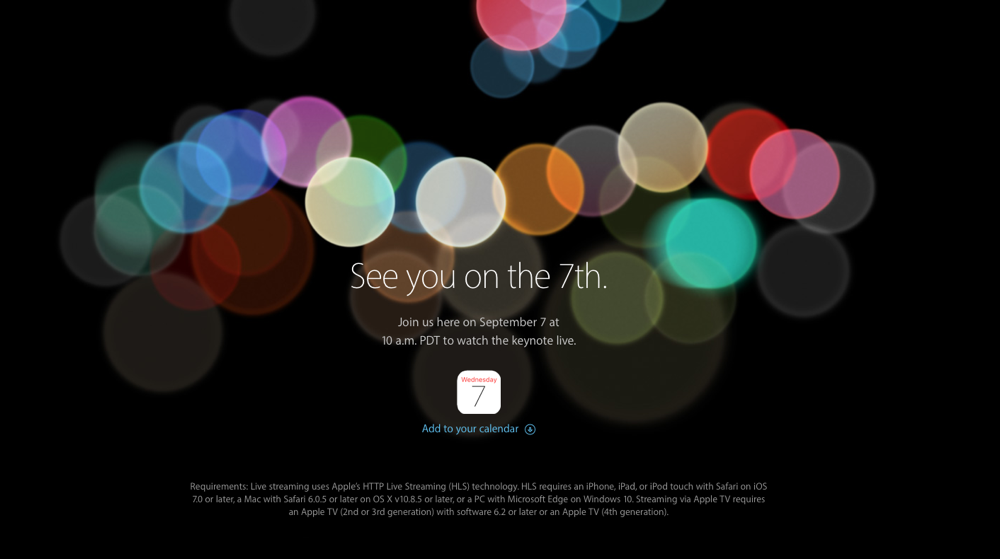 The day has been set for Apple's special 'See you on the 7th' iPhone 7 event. The Cupertino giant is widely expected to unveil it upcoming flagship smartphone for the year, the iPhone 7 along with various other surprises. The iPhone 7 event is scheduled to take place at the Graham bell Civic Auditorium. The company has announced that the event will be live streamed and it has already updated the Apple Events app ahead of the big announcement. If you're eagerly waiting for the event, you might as well know the time at which it starts in your region.

While the event start time may vary from one region to the other, it is important to know when it starts in your region of residence. Apple's 'See you on the 7th' special event will kickoff at 10 am Pacific Time. To know the time zone of the 7th September iPhone 7 event in your region, check out the table below. 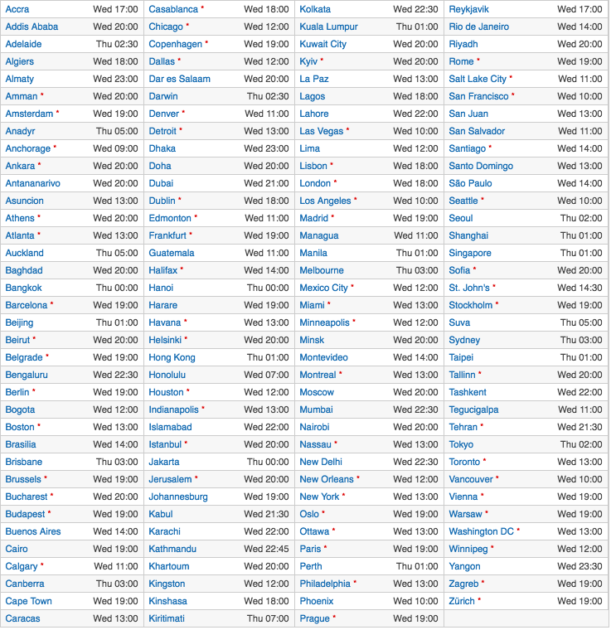 If you have looked your way thoroughly and did not find your region, navigate to TimeandDate to find out the event start time. Apple will be live streaming the event on iOS devices as well as Macs, so be sure to schedule your plans as the company is expected to release an ample of devices and gadgets.

Apple's September events have always been big considering it includes a handful of surprises for users. The iPhone 7 and iPhone 7 Plus are not the only devices that are expected to be released. There are huge chances that Apple will also announce the Apple Watch 2, the successor of the original Apple Watch released last year. Moreover, it is highly speculated that Apple will also unveil the new MacBook Pro.

Apart from this, Apple will also touch the software bit. While iOS 10, macOS, tvOS 10 and watchOS 3 have been proudly shown off at the WWDC event, it is possible that we will see the GM builds at the event as well. Not to forget the accessories and Beats Headphones. So finish your scheduled tasks before hand if you want to be the first to know about the announcement. For more on what to expect from the September 7 event, check out our roundup.

This is it for now, folks. What are your thoughts on Apple's special event on the 7th of September? How would you watch the event? Let us know in the comments.