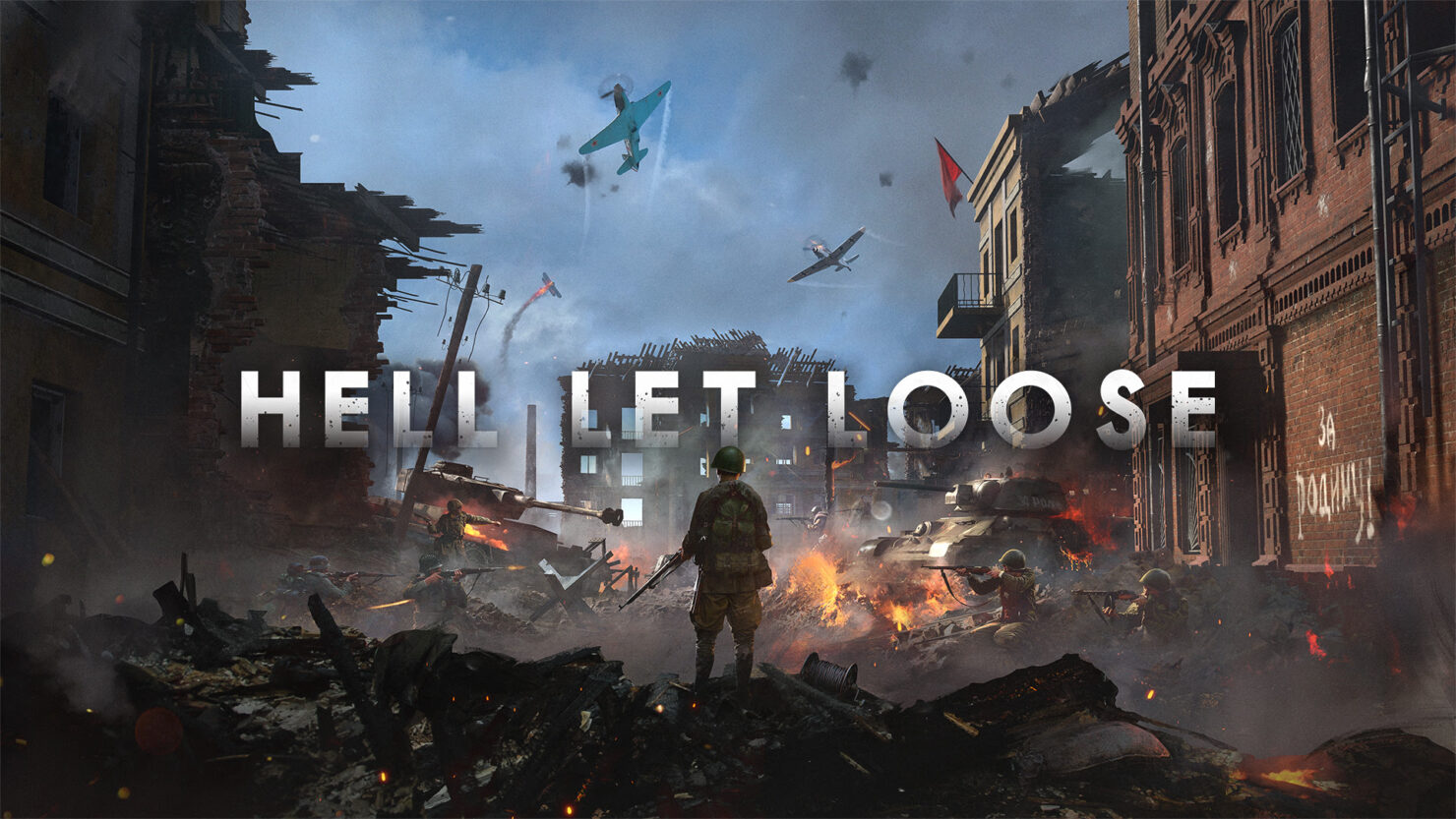 Strategic World War II squad shooter Hell Let Loose is launching today out of Steam Early Access on PC, slightly over two years after its debut on the platform. The project was originally funded on Kickstarter.

Today's update is the tenth one released by the developers at Black Matter since the beginning of the early access phase. It's focused on the debut of the Eastern Front in Hell Let Loose.

Each of the new and expansive maps, from the yellowing grasslands on the Russian Steppe in Kursk to Stalingrad’s obliterated urban wasteland, provide gameplay experiences that contrast not only to each other but also to the previously released environments of the Western Front. The new maps provide newcomers and Hell Let Loose’s established passionate community of over a million players with the opportunities to craft new strategies and challenges to overcome.

After two years in Steam Early Access that’s seen 10 major content updates and overhauls & improvements to every major system imaginable, it is hugely exciting to finally launch Hell Let Loose on PC. The journey to date has seen our passionate playerbase explode, and we’re looking forward to welcoming new commanders, officers, and soldiers onto the theatres of war on both fronts of the War in Europe. Today doesn’t mark the end of the road however; it’s merely the end of the beginning. We have big plans to continue building Hell Let Loose as an evergreen title for years to come, and we look forward to bringing this authentic World War II experience to new generation consoles later this year.

It’s been an incredible journey for Hell Let Loose, which makes today’s launch so highly memorable for everybody who’s worked on it. Black Matter’s strong vision for their debut title has steered the project throughout, as it’s been built up and expanded upon to become one of the most authentic and immersive shooters available on PC. The attention to detail and the amount of care and respect shown towards the real-world horrors of war during the development of the game has been extremely high. Black Matter continues to be an awesome partner for Team17, we’re excited about the future that lies ahead for the team, and for their extraordinary title.

Check out the Hell Let Loose launch trailer below.