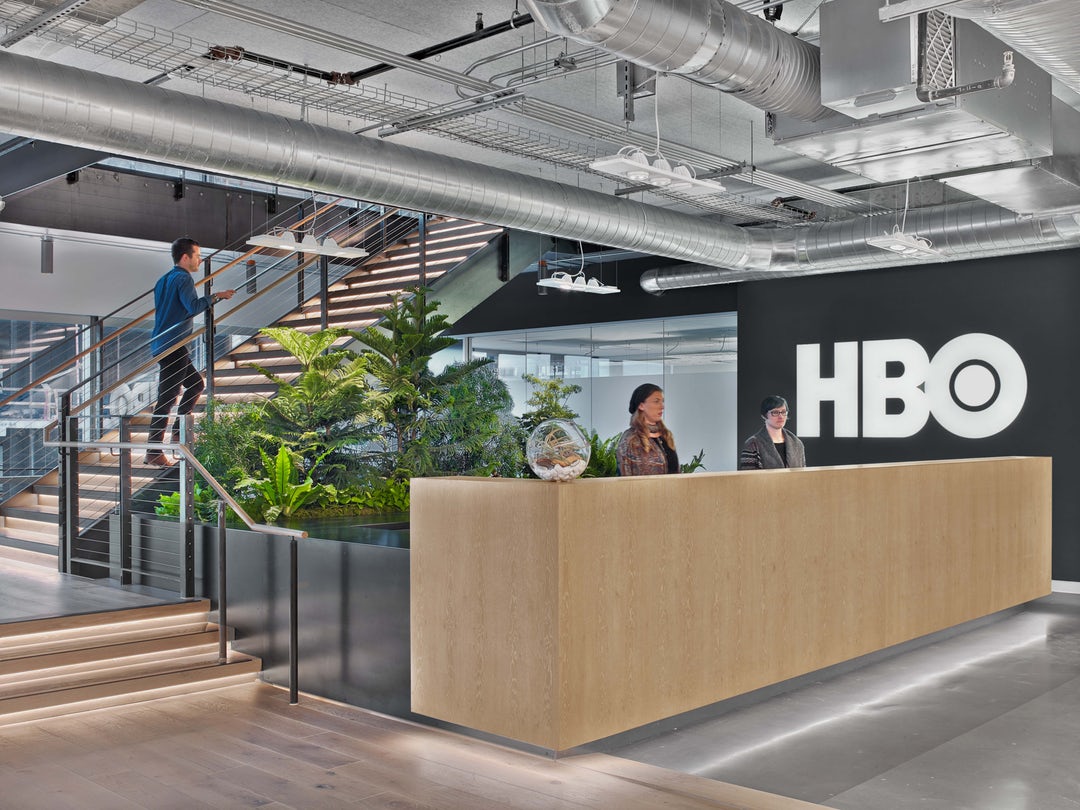 HBO tried to negotiate with hackers in "good faith"

HBO had reportedly reached out to hackers who stole and released only some of the stolen 1.5TB data, offering $250,000 "as a show of good faith." The email sent by a top HBO executive was leaked by hackers to the media earlier today. Variety has confirmed its authenticity.

"As a show of good faith on our side, we are willing to commit to making a bug bounty payment of $250,000 to you as soon as we can establish the necessary account and acquire bitcoin."

The message from the HBO exec is dated July 27 and mentions a "bug bounty" program probably to appease hackers who have called themselves white hat hackers. Variety also added citing a source close to the investigation that the email "was worded that way to stall for time while the company attempted to assess the serious situation." The email was also to see if the network could get rid of the entire episode in just $250K and avoid the Sony Entertainment-like catastrophic saga.

Well, hackers wouldn't have just settled for $250,000 who demanded their six months salary in a video letter that was released by them earlier this week. They have claimed to make $12 to $15 million a year and have also said out of their 17 ransom targets, only 3 decided not to pay.

"[Network has] been working hard since [July 23] to review all of the material that you have made available to us. ... In the spirit of professional cooperation, we are asking you to extend your deadline for one week.

"We also have not been able to put into place the necessary infrastructure to be able to make a large payment in bitcoin, although we are taking steps to do so as you suggested," HBO exec's email.

"They [HBO] broke their promises and want to play with us," hackers

HBO hackers have so far leaked the data in two separate dumps, with one releasing script of the Game of Thrones season 7 episode 4, unaired episodes of Ballers and Room 104, and the second leak dumping administrator passwords and GoT stars' contact details along with a top executive's emails.

It is likely the situation will only escalate from here. While the network is working with the FBI and other law enforcement agencies to put an end to this, it is surprising to see that it even made an offer to the hackers. So far, we have rarely heard of any big companies acquiescing to ransom demands or even negotiating with hackers at all.

It should be noted that this email was sent before both the data dumps. It is likely that HBO was trying to not have anything leaked out in public. The stalling tactic apparently didn't work, though. With hackers now leaking their communication with the network, it appears they are either trying to embarrass the company even more or are just frustrated with this delay.

"It's just about money," they wrote to The Hollywood Reporter. "We have weeks of negotiations with HBO officials, but they broke their promises and want to play with us."