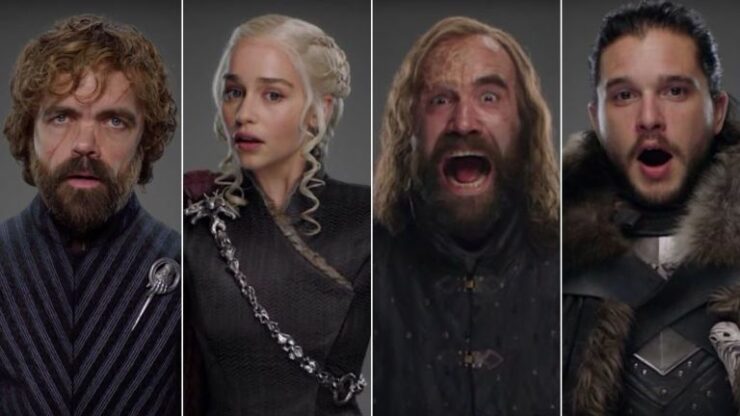 An unaired episode of HBO's Game of Thrones has leaked online, but isn't connected to the recent breach where hackers stole over 1.5 terabyte of data. HBO spokesperson has confirmed that the episode 4 of the show's seventh season has been leaked by HBO's distribution partners, not the hackers.

To those who don't mind spoilers and want to have an early look at the Sunday's episode can go online and search for the episode that is watermarked with Star India logo and a "For internal viewing only" warning. 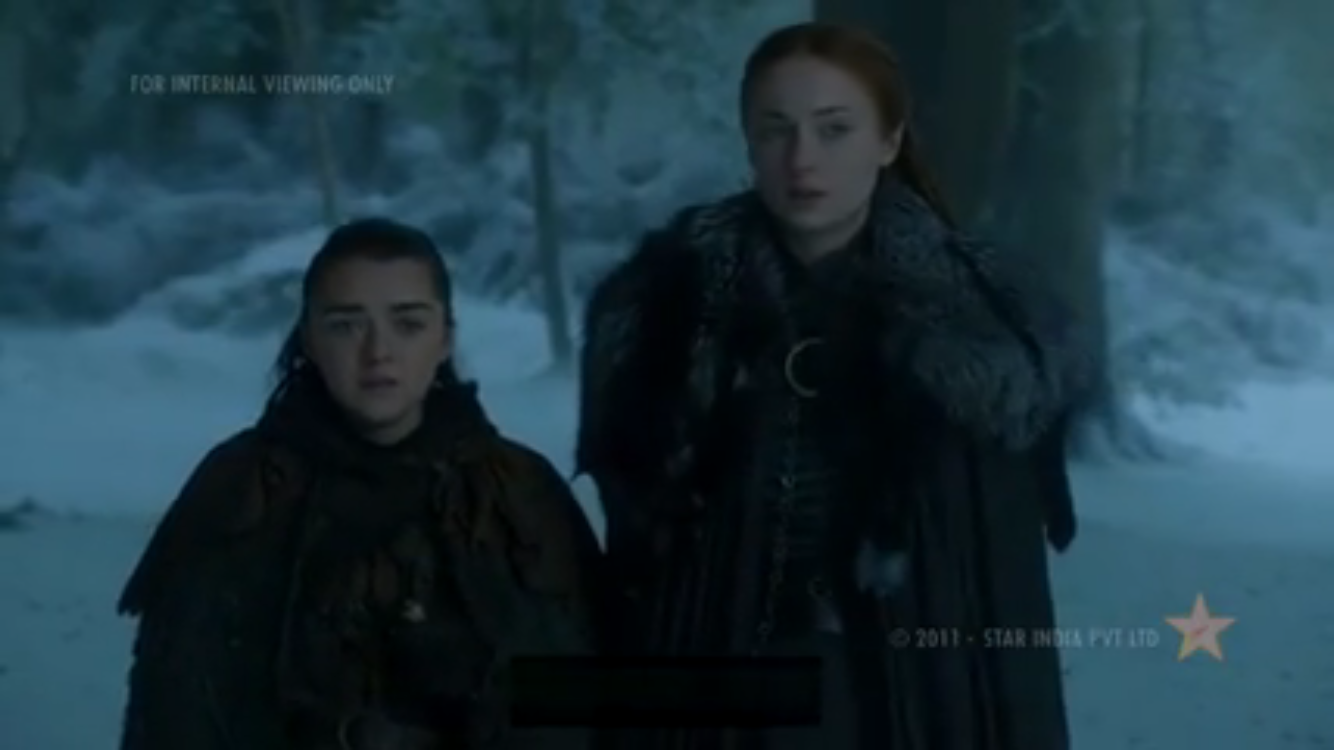 The episode, titled "The Spoils of War," is going to be aired this Sunday and was previously mentioned by hackers who claim to have their hands on 1.5 TB of HBO data. "HBO can confirm that the leaked episode was not a part of the recent hack," HBO spokesperson for the network has clarified to BuzzFeed News.

Star India, HBO's distribution partners, has claimed responsibility for the leak of the Game of Thrones episode 4. Star India said in a statement:

"This confirms the compromise of Episode 4 of Game of Thrones Season 7, earlier this afternoon. We take this breach very seriously and have immediately initiated forensic investigations at our and the technology partner’s end to swiftly determine the cause. This is a grave issue and we are taking appropriate legal remedial action."

The news of this unreleased episode of Game of Thrones was first published by The Verge who spotted a low-quality format of the episode leaked online. A Reddit user zmax87 had posted it early Friday morning, saying it was a "Gift from Pakistan," and we can confirm this is indeed genuine.

HBO has had to fight a lot of leak-related battles when it comes to its star show, Game of Thrones. As our readers have previously noted, the storyline of the entire season 7 was already leaked online and has proven to be 100% correct so far. But, that was all in text and rumors, not an actual episode. If you can't wait until Sunday but can deal with a low-quality viewing experience, you can find the episode 4 online. But please, don't spoil it for others! [Just tell me if Dany does finally decide to burn that annoying Greyjoy's fleet. Wait, don't!]