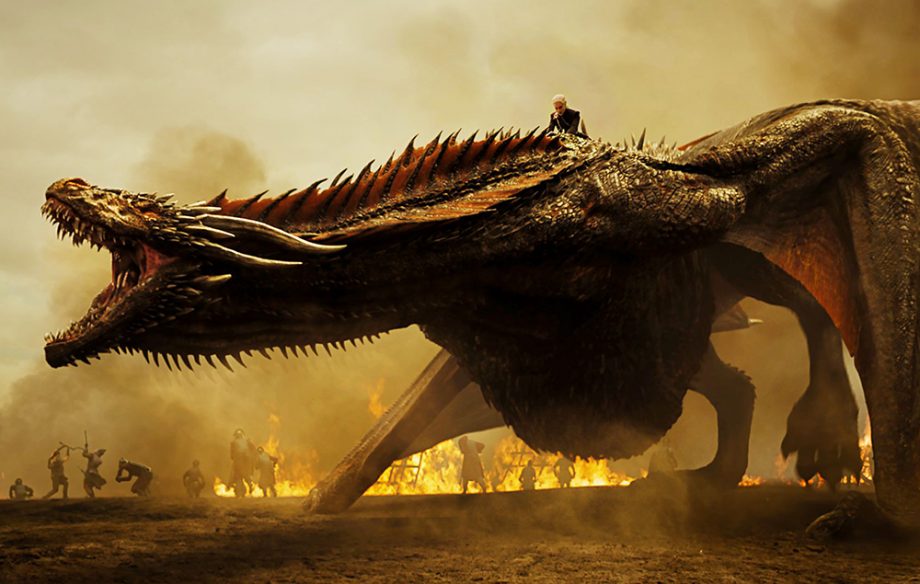 Police in India have arrested four suspects in connection with the theft and subsequent leak of Game of Thrones season 7 episode 4 earlier this month. Hackers had leaked the most exciting episode of the season so far to the piracy sites ahead of its premiere on HBO.

"We investigated the case and have arrested four individuals for unauthorised publication of the fourth episode from season seven," Akbar Pathan, Deputy Commissioner of Police told AFP. The episode "The Spoils of War" was first leaked on Reddit with the hacker claiming it to be "a gift from Pakistan" on August 4 ahead of its August 6 release.

The hack and the arrests are not related to the ongoing HBO hacking and leaking spree, which is being orchestrated by a group of self-proclaimed white hat hackers for ransom. These 4 Indians have been accused of "criminal breach of trust and computer-related offenses" and will be detained by the police until August 21 as the investigation continues.

"Game of Thrones" episode 4 was reportedly leaked by company employees

The 4 arrested are reportedly the employees of a Mumbai-based company that is responsible for storing and processing the TV episodes for an app. The employees had official credentials with access to the episodes. HBO didn't provide any details about the leaks and had said that all inquiries are being led by its network partner, Star India.

The Game of Thrones leaked episode had also carried the watermark of HBO's Indian distributor putting the blame on Star India. After the leak, Star India had filed a complaint with the local government officials who have now arrested suspects from its technology vendor. Star India's technology partner, Prime Focus Technologies, is where these 4 suspects worked with one being a former employee.

Police was able to track the suspects with the help of Prime Focus investigators who said that the episode was accessed through the ID of an employee and sent out using the email account of another employee. It is unclear what role the other two suspects played. While it was earlier believed that a hacker was responsible for this leak, if the police is in fact right, this was an insider job. It does seem a little too stupid of leakers to pull this off using their own IDs.

"We are deeply grateful to the police for their swift and prompt action," Star India said in a statement. "We believe that valuable intellectual property is a critical part of the development of the creative industry and strict enforcement of the law is essential to protecting it."

While Star India may have found some closure, HBO is still struggling to deal with Mr. Smiths threats.