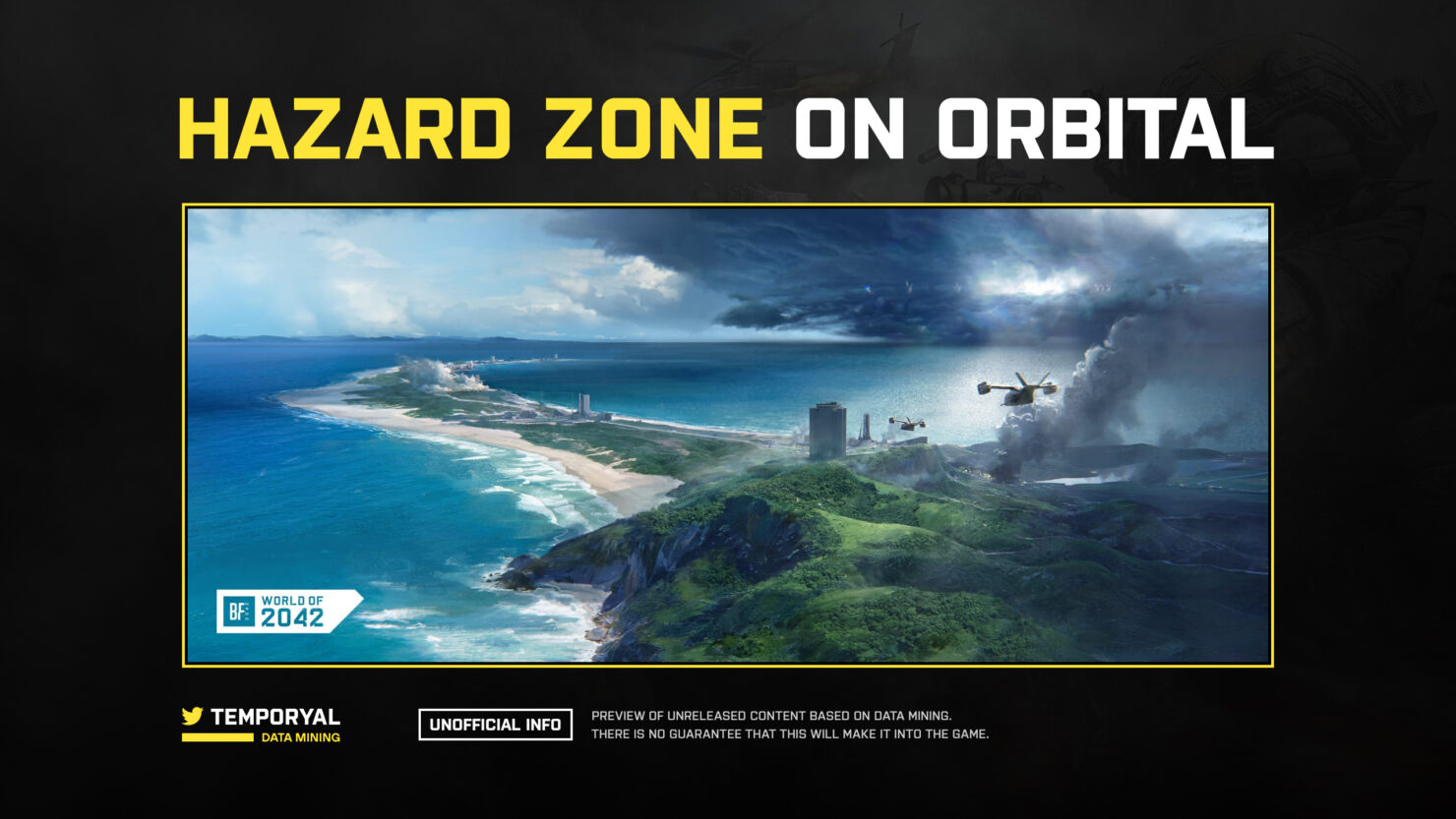 Battlefield dataminer temporyal, who rose to fame ahead of the launch of Battlefield V with several successful dumps of information, is back with a vengeance to share the first tidbits of info on Hazard Zone, the third and yet-to-be-unveiled Battlefield 2042 mode.

Temporyal managed to grab all of these details out of the ongoing technical test, though of course, the final version may differ greatly in the implementations. Still, this mode sounds like a hybrid between two popular games that are all about venturing through a dangerous area and successfully getting out of there: Escape from Tarkov and Hunt: Showdown.

Temporyal even found twelve 'tactical upgrades' that may be part of the character progression system in Hazard Zone though again, this shouldn't be taken as officially confirmed.

Here is a list of twelve Tactical Upgrades for your soldiers in #Battlefield Hazard Zone. More ammo or extra respawn? Additional storage or faster healing?

Keep in mind that this is all work in progress and some things might never see the light of day.

Hope you had some fun 😀 pic.twitter.com/N7WDGm1hW7

The mode will be revealed by DICE 'closer to launch'. The other two Battlefield 2042 multiplayer modes are All-Out Warfare and Battlefield Portal.