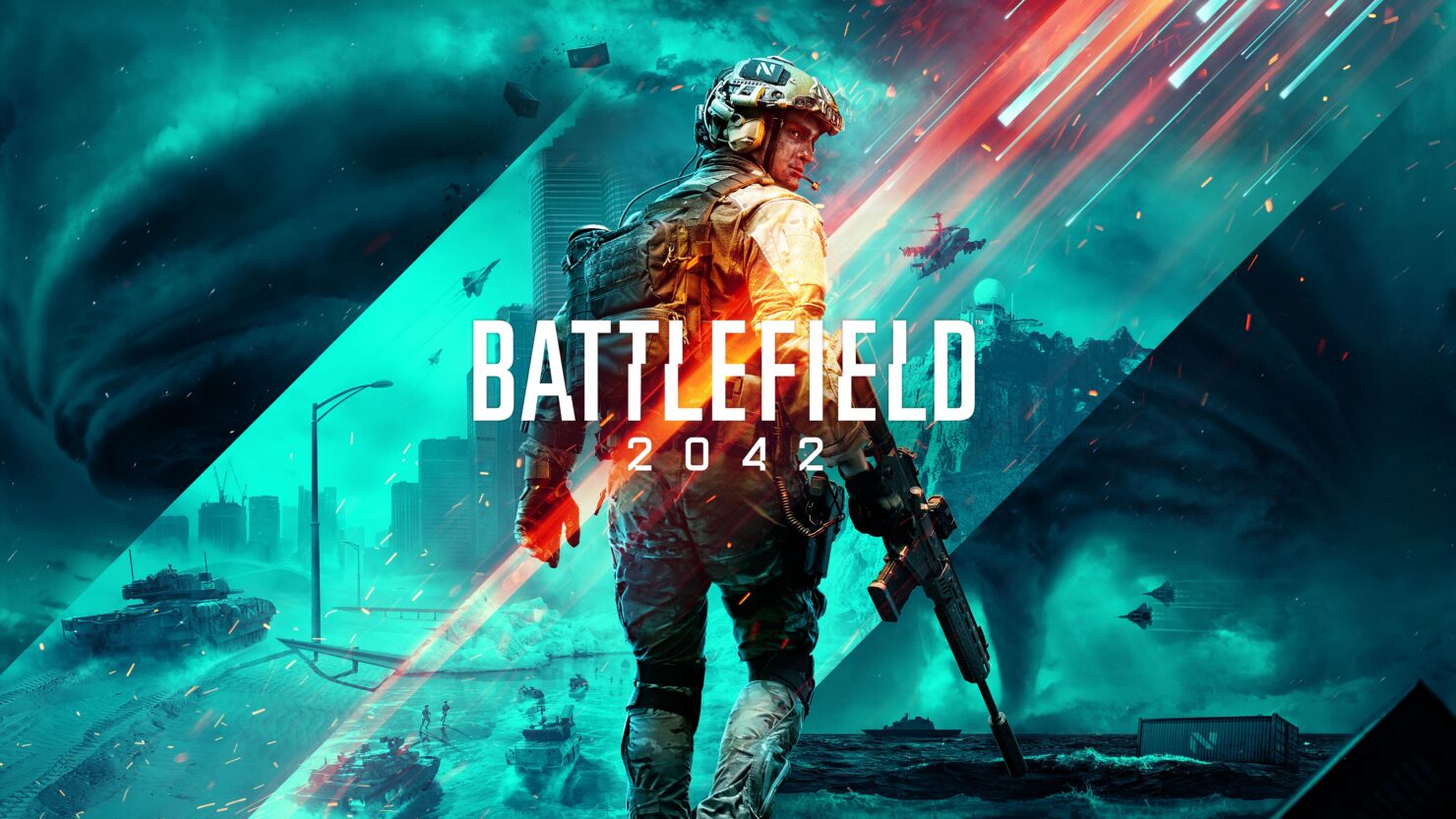 The first Battlefield 2042 technical test is now active for those few select users invited to play. Tom Henderson, the renowned leaker who correctly shared info on the Battlefield Portal mode ahead of the official unveiling, said on Twitter that the Xbox Series version of this test runs 'much smoother' than the PC version. Of course, this is just an early build of the game, and the PC experience always varies depending on your rig; as a reminder, the final version will support NVIDIA DLSS and NVIDIA Reflex on PC.

Getting reports that the Xbox version of the #BATTLEFIELD2042 tech test is much smoother than the PC version. pic.twitter.com/HHhdIA0clt

The Battlefield 2042 technical test was supposed to take place on PlayStation 5, too, but a critical issue prevented PS5 users to participate during this weekend.

|2| We've been testing our builds in the background on console ahead of the Cross[lay testing this weekend.

Battlefield 2042 will be playable ahead of the October 22nd launch in September, via the upcoming Open Beta test.

Battlefield 2042 is a first-person shooter that marks the return to the iconic all-out warfare of the franchise. Adapt and overcome in a near-future world transformed by disorder. Squad up and bring a cutting-edge arsenal into dynamically-changing battlegrounds supporting 128 players, unprecedented scale, and epic destruction.

The next generation of fan-favorites Conquest and Breakthrough features the largest Battlefield maps ever and up to 128 players. Experience the intensity of all-out warfare on maps filled with dynamic weather and spectacular world events.

Conquest
Battlefield's massive, iconic sandbox mode returns – this time supporting 128 players on PC. The maps have been specifically designed for this vast scale, with action divided into "clusters" of various kinds. Also, the action now centers around sectors consisting of several flags instead of individual control points.

Breakthrough
The return of Breakthrough sees two teams – Attackers and Defenders – battle over larger-scale sectors as the Attackers push towards the final objective. Each sector is designed to house a larger number of players, enabling more strategic choice and more flanking opportunities. Approach the capture areas from multiple locations and take advantage of more types of tactical possibilities.

Discover unexpected battles and enter the wide universe of Battlefield in a community-driven platform that gives you the power to change the rules of war. The possibilities are endless when you can customize weapons, gear, rules, and more in this creative sandbox mode. Replay classic experiences with select content from Battlefield 1942, Battlefield 3, and Battlefield: Bad Company 2, or leverage the modern content from the world of Battlefield 2042 to discover, create, and share something completely new.

Hazard Zone is a tense experience that combines edge-of-your-seat gameplay with the best of the Battlefield sandbox. More details to come soon.