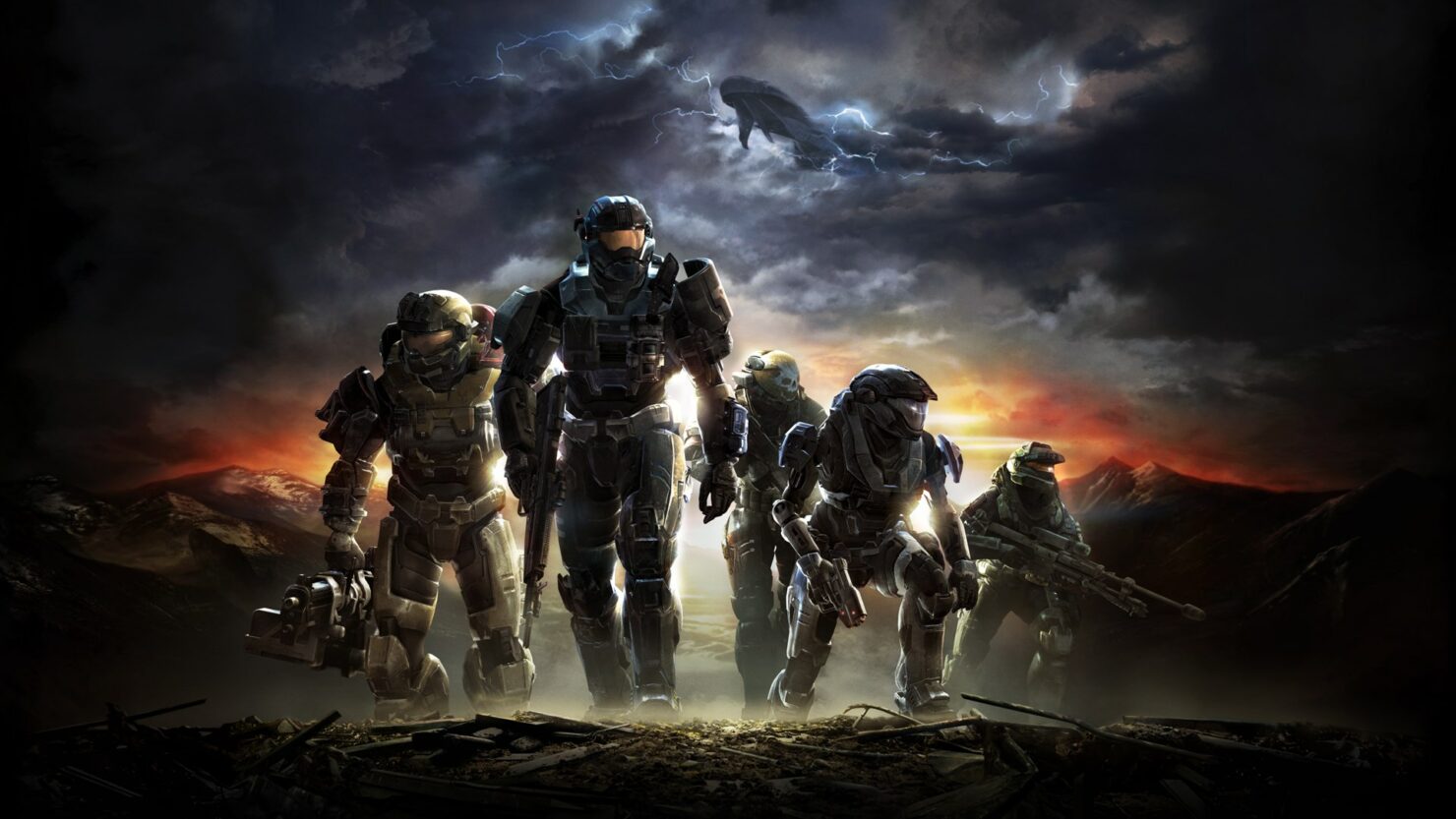 Halo Reach Xbox One testing is inbound and invitations for the flight are expected to go out within the next few days.

In a new blog update on the Halo Waypoint, developer 343 Industries has posted a new status update about Halo MCC coming to PC and Reach being added to the collection. Following PC testing the last few months, Xbox players will be happy to learn that 343i is gearing up for testing the first Halo Reach flight on Xbox One. The team is currently hard at work on the flight’s final build and official invitations are expected to be sent out to a select group of Halo Insiders within the next few days.

“The primary goals for this next flight are quite simple”, 343 Industries writes. “First and foremost, we are looking to test Player vs. Player (PvP) matchmaking at scale on Xbox One. The team has spent a significant amount of time getting the backend setup and have tested it at smaller scale for PvP, but it is time to stress test everything further. The other key goal is to gather feedback from players on the game experience. We want to know how the game feels, plays, and what your input is on the map, mode, and offerings provided for the overall PvP experience. This feedback will help us make any necessary changes leading up to the release of Halo: Reach into MCC when it’s ready.”

In other Halo MCC-related news – it seems that Dual GPU setups won’t be officially supported for PC players. Both NVIDIA SLI and AMD Crossfire configurations won’t be supported in The Master Chief Collection for PC. Luckily, those using Dual Card setups will still be able to play the Collection without any problems.

“This section is more of a PSA for folks that have some serious setups on PC”, the development team explains. “Rather than wait to mention it, we wanted to be upfront and keep you informed. A key part of getting ready to close out a project is a process of identifying what video cards and various setups will work and be supported. In this process we have been in talks with several video card makers to ensure we have as many cards as possible being supported for MCC on PC through both our efforts and theirs. At this time, we want to let PC users know that NVIDIA SLI and AMD Crossfire graphics card configurations will not be officially supported in MCC on PC. During our work back and forth with the card manufacturers it was determined that the performance offered by single card setups was high enough that SLI and Crossfire configurations would not be needed. For the users that do have dual card setups, you will still be able to run the title without any issues.”

Halo The Master Chief Collection is coming to PC this year and Halo Reach is being added to the Collection on both PC and Xbox One. The Collection for PC is being released in phases with Reach becoming available first.