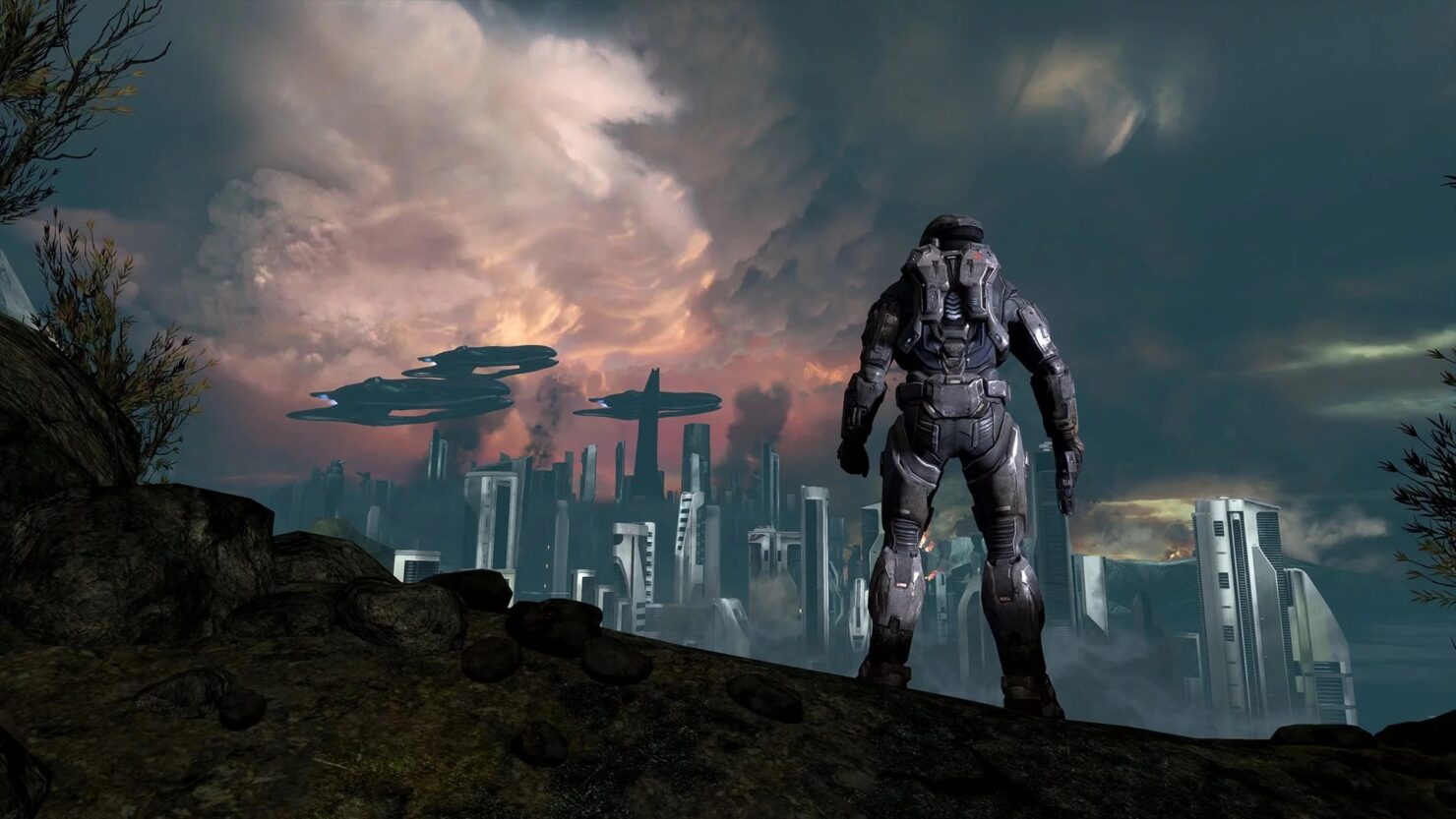 Earlier this month, 343 Industries’ Tyler ‘Postums’ Davis acknowledged that the team isn’t happy with the game’s frame rates being locked to 60FPS on PC. “In the current flight, we were able to further test our experimental implementation and the feature does not meet our quality expectations”, he wrote. “From our learnings we’re currently investigating and working on fundamental improvements. When we have a solution that meets our quality bar we will first flight it with the community before releasing it more broadly.”

Based on a new post on the official Halo Waypoint, 343 Industries isn’t too happy with the experimental implementation of a variable frame rate either, but with some refinements, Halo Reach PC will launch with this feature.

“In the last PC flight, we were able to further test our experimental implementation of variable frame rate (VFR) and the feature does not meet our quality expectations”, the blog post reads. “We always knew and stated that some of these features would be a bit dicey given that the underlying games are old (9 years in this case) and were designed to run at 30FPS on a fixed platform (Xbox 360). The way VFR was built for Halo: Reach on PC created a variety of negative side effects and issues ranging from increased mouse input delay (which is the opposite of what should happen) to instability. The team has been hard at work on fundamental improvements which are showing very promising results in Ring 1/2 flighting.”

“We know this is a very important feature for the community, and with some recent refinements, VFR will be included at launch. Based on the recent improvements receiving positive feedback, we wanted players to have the option to use the experimental VFR option on Day 1. We look forward to your feedback and will continue to monitor this closely post-launch.”

Let’s hope that 343 Industries manages to fix the game’s frame rates on PC ahead of its launch next week on December 3.