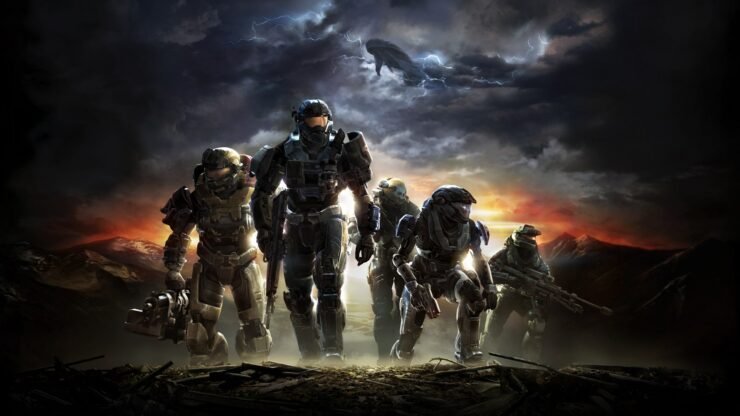 Halo Reach PC Flight 3 is available now for the first wave of insiders and includes two campaign missions alongside matchmaking and firefight offerings.

Developer 343 Industries announced the arrival of this final PC flight some days ago but its launch was held back due to some blocking issues in Insider Ring 3. According to the developer, the first wave of invitations has been sent out and more invitations will arrive in the coming days. This final Halo Reach PC flight will be available through November 5.

“This will include expanding flight coverage to the Windows 10 version from the Microsoft Store and Windows 7 version from Steam”, 343 Industries writes. “These users will be invited in the future as we first need to address a couple blocking issues and re-send them through Rings 1 and 2 to validate.”

The primary goals of this flight are to test matchmaking on PC for both the Steam and Windows Store versions. This flight will include Crossplay between the two versions and we are excited to see how it goes. We are also looking to gather feedback from players on the updates that have been made.

Halo Reach will be part of the Halo The Master Chief Collection arriving on PC later this year. Reach is also set to be included with the Xbox One version of Halo MCC.