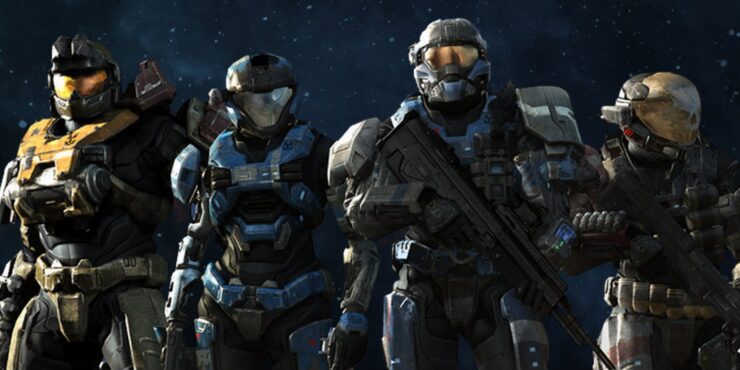 Developer 343 Industries has announced that the final Halo Reach PC flight will be arriving shortly.

The final flight could go live early next week but this depends on whether the team will be able to tackle some blocking issues preventing from going to Insider Ring 3.

Once live, this final Halo Reach PC test focuses on testing matchmaking on both the Windows Store and Steam versions. According to 343 Industries, crossplay between both versions will be supported and this new build will include two campaign missions, several matchmaking options, and two Firefight matchmaking offerings.

This final flight is expected to last for 8 days and could become available as early as next Monday.

Halo Reach will be part of the Halo MCC collection for PC and is slated for a release later this year.