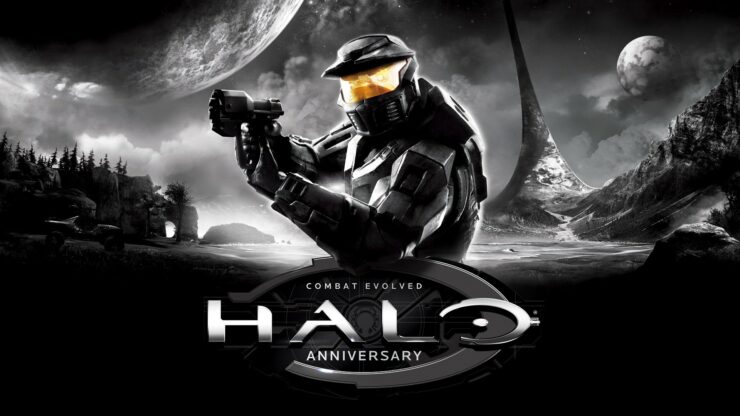 As part of Halo: The Master Chief Collection Season 7, 343 Industries also released the official Halo: Combat Evolved mod tools as they had promised to the PC community.

Interestingly, you won't even need to own Halo: The Master Chief Collection to access them as they should appear in your Steam library under Tools. Otherwise, just click this link with Steam open.

While those who have previously attempted to mod Halo: Combat Evolved on PC may be familiar with Guerilla, Sapien, and Tool, a new Standalone program should allow for even more advanced modifications. 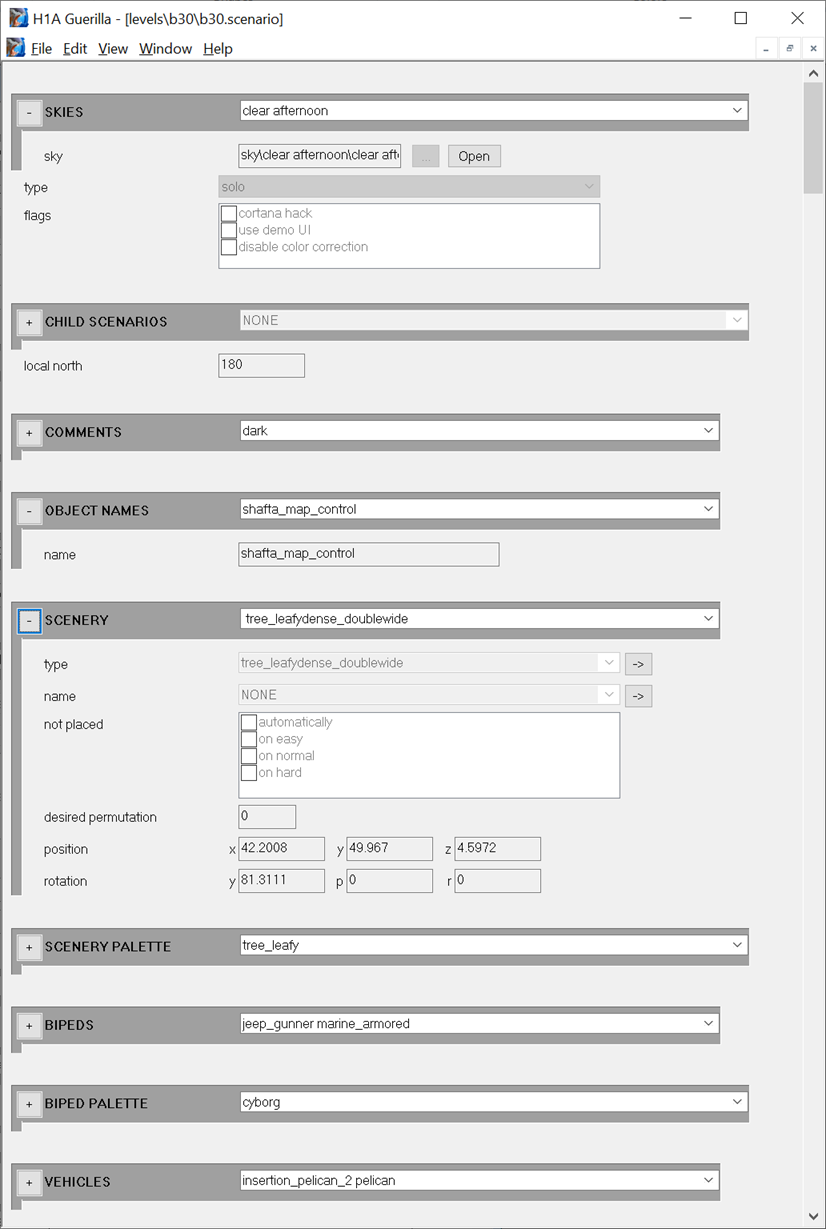 This program is used to edit the values of game content, which are files collectively called “tags.” There are tags for AI, bipeds, textures (aka, bitmaps), etc. You can use this program to update and alter these. 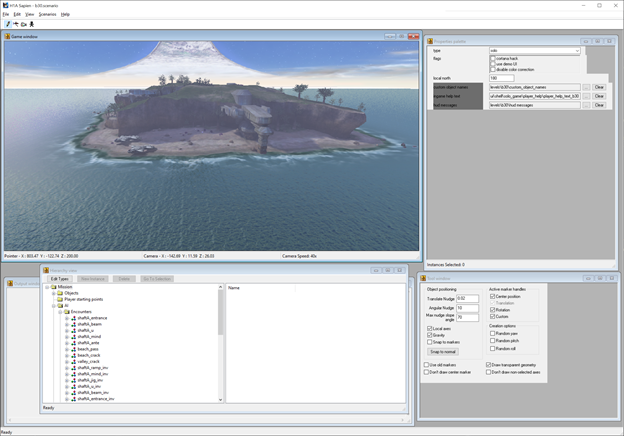 This one is the world or level editor for the game. Internally, levels are referred to as “scenarios.” This program allows you to populate data related to the level itself including things such as weapon placement, AI squads, and more.

Though basic in its name, this one is a command-line-only Swiss Army knife for very specific changes. This is used to perform all the tasks related to importing source content into tag files or even to building map files. These map files are internally referred to as ‘cache files.’ But this tool will help perform all these adjustments.

This entirely new program is basically a development build of the game itself. It runs directly off tag files instead of cache files. This is largely meant to help improve iteration times for people who are building and modding content.

In addition to these programs, we are also including zip files of Halo: Combat Evolved’s level scripts and all the tag files which go into building the campaign and multiplayer levels. To access these, you will need to extract these files to begin editing these files or building existing levels. Part of the reason for using zips is so the final tools package is smaller to download, but also so tool updates don’t inadvertently replace files you edit.

Season 7 for Halo: The Master Chief Collection also adds a set of Elite customizations, two new maps available in matchmaking (Edge and Waterfall), the addition of the Firefight mode in the social matchmaking menu, and Custom Game Browser (CGB) for Halo: Reach. Check out the trailer below.