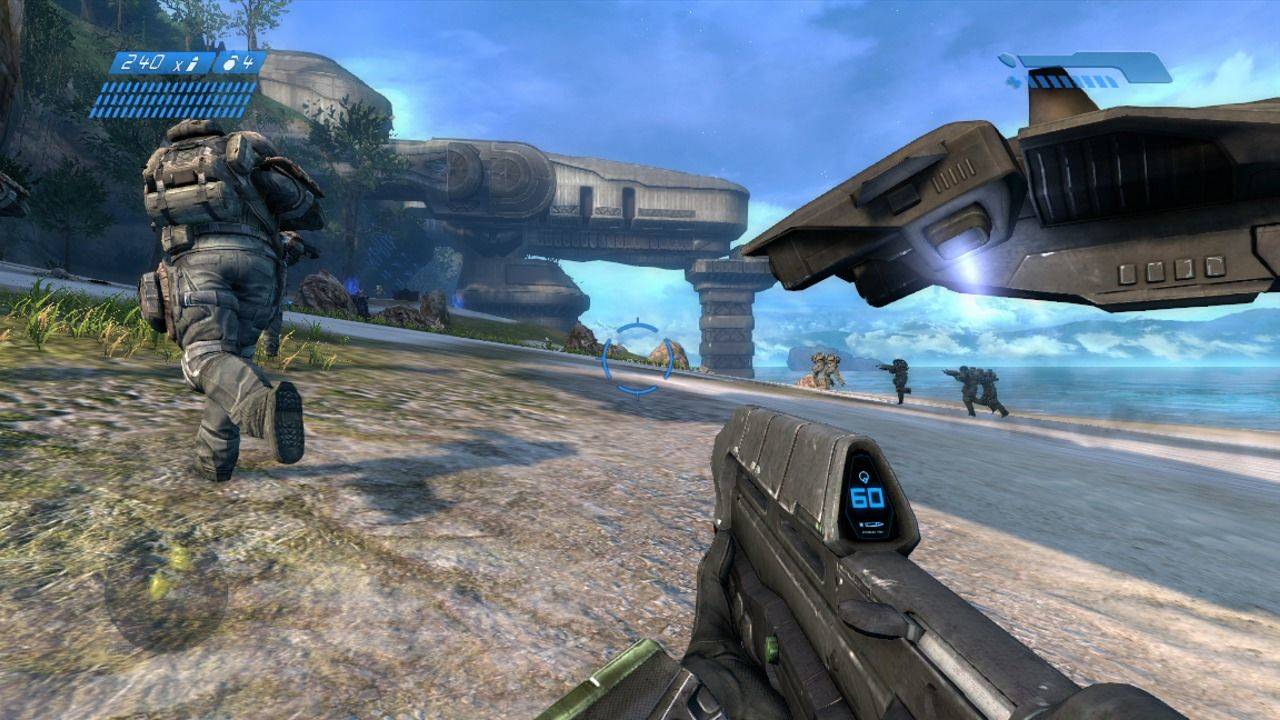 Halo: Combat Evolved is coming soon to PC as part of the Halo: The Master Chief Collection, and it seems like the launch date could be revealed soon.

Earlier today, a new listing on the Microsoft Store, spotted by True Achievements, suggests a release date is going to be announced soon. 343 Industries also released a new teaser today, so it's very likely we are going to hear more about the matter soon.

Halo: Combat Evolved Anniversary is the remastered version of the first entry in the series created by Bungie. The remaster comes to PC with 4K resolution support, as well as other exclusive PC features like mouse and keyboard support and more. The game cannot be bought standalone, as it is part of the Halo: The Master Chief Collection, which includes the first three entries in the series as well as Halo: Reach.