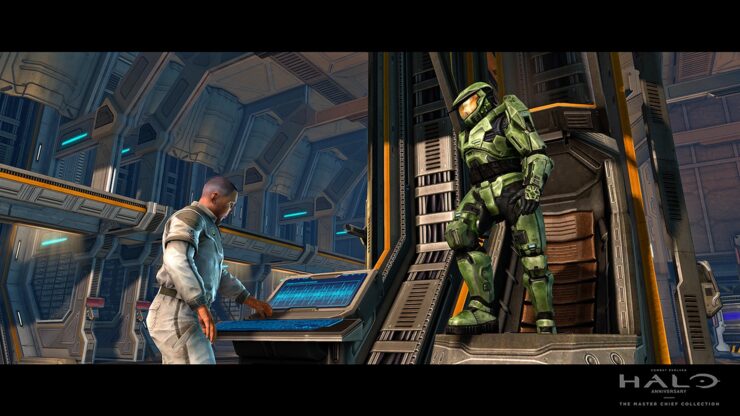 Following a recent teaser, Halo: Combat Evolved Anniversary has been finally made available (as part of the Master Chief Collection) on PC today.

Halo: Combat Evolved Anniversary is included with Xbox Game Pass for PC if you're subscribers. If you're looking to purchase it, you can get it as part of the Master Chief Collection for $39.99 or individually for $9.99, either via Microsoft Store or Steam.

New Halo MCC Patch July 14th Being Rolled Out Across PC and Xbox One; Adds Support for Halo 3

If you're wondering about the list of improvements for this PC release (made in collaboration with Saber Interactive, which just got purchased by the Embracer Group), check it out below.

These are the few new matchmaking options available in Halo: Combat Evolved Anniversary for PC.

In addition to the new Halo: CE Anniversary offerings, players will also find an update to Halo: Reach Matchmaking:

Additionally, alongside the release of Halo: Combat Evolved Anniversary for PC, 343 Industries also pushed other improvements for the Master Chief Collection as a whole, such as: