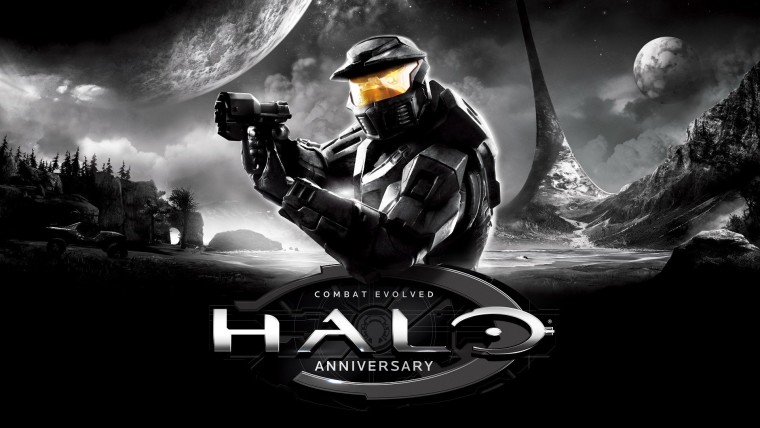 In a new blog post on the official Halo Waypoint forums, the developer detailed its next Halo: The Master Chief Collection game update and provided additional information on what is going to be flighted next. Following the release of Halo Reach for PC back in December of last year, 343 Industries now intends to kick off flighting for the first Halo game, Halo: Combat Evolved Anniversary, later this month for external partners that work closely with the studio (rings 1 and 2). A select number of PC gamers, insiders from Ring 3, are expected to test out the first Halo on PC next month.

343 Industries writes that it’s looking to test and gather feedback on a wider range of content prior to the launch Halo Combat Evolved on PC later this year. Flighting content will include the game’s single-player and co-op campaign, multiplayer mode, customization options and progression.

“These areas are focused into the following gameplay elements which will include validating dedicated servers, peer-to-peer connections, crossplay between Steam and Windows version, new UI for customization in H:CE, and the next season’s progression for H:CE”, 343’s Engagement Coordinator, Tyler “Postums” Davis writes.

In order to be able to participate in the upcoming Ring 3 Flight for the first Halo on PC, be sure to have your Halo Insider profile up-to-date with a verified email and have indeed opted in for 343 Industries to contact you. In addition, you are required to have opted in for PC flighting and have your latest DXDIAG uploaded to your profile.

Halo: Combat Evolved Anniversary is coming to PC later this year as part of Halo: The Master Chief Collection. As said, Halo: Reach was launched for PC back in December of last year.

Bungie Bids Adieu to Halo Franchise; I Salute You!