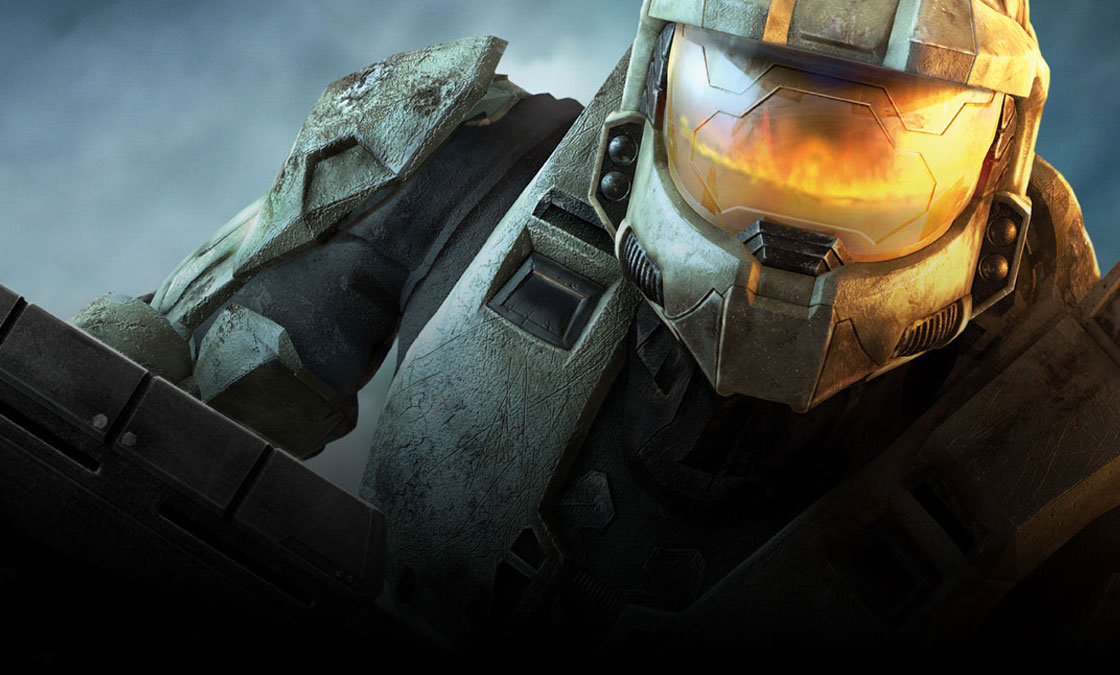 The Halo 3 PC rumor has been debunked by 343 Industries’ community manager Brian Jarrard.

Jarrard, who is known as ske7ch in the Halo subreddit, denied that Halo 3 is coming to Steam and also stated that Halo 3 anniversary isn’t in the works at all.

“I’ve been here just about 6 months now and haven’t ever heard of one single mention of Halo 3 coming to Steam nor Halo 3 anniversary being made, ” he said. “In fact, it’s been completely debunked multiple times over. Sorry to say but there’s no plans nor any work underway to make this happen. (though personally I can’t deny it would be sweet).”

For now, it seems that Halo 3 was merely used to grab the attention of those attending the event. Of course, the illustration could also have been a simple mistake.