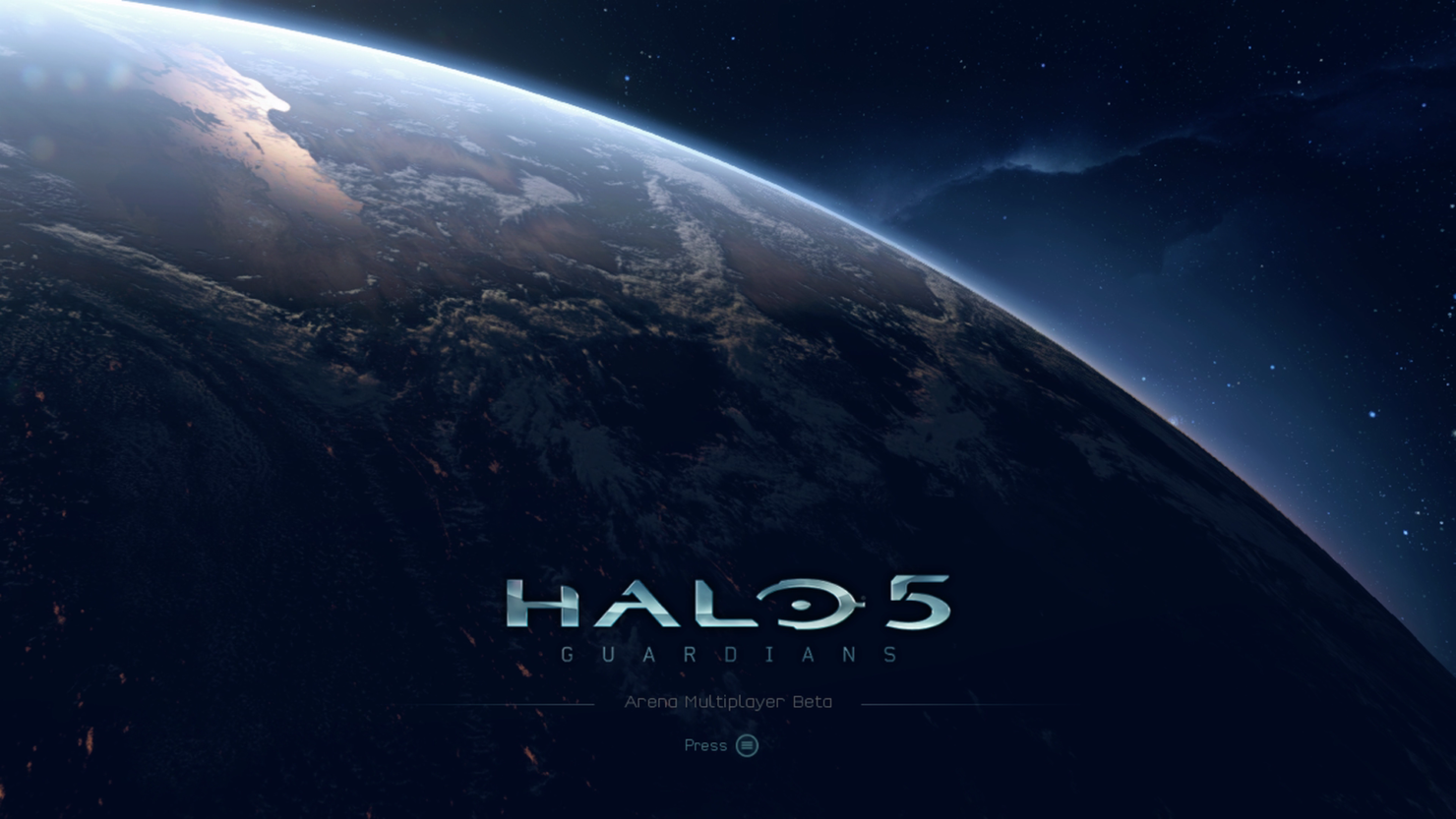 Halo 5: Guardians for the Xbox One sold around 5 million copies within the first 3 months after its release.

Yesterday, website Kotaku UK published an article titled “How Fable Legends Took Down Lionhead”. In the article, one source allegedly claimed that Halo 5 sales have been underperforming since the game was released last October.

“I reckon [Phil Spencer] feels bad about Lionhead, but I think for him, he has to run all of Microsoft Studios as a business,” they say. “First-party studios isn’t doing so well. Halo 5 is a big miss, versus projections. Minecraft is a big miss, versus projections. Compared to either one of those, Lionhead is practically a rounding error. But I think if your division is under-performing, you have to go to your boss with something on the altar.”

Back in November 2015, Microsoft and 343i announced that Halo 5 had made history as the biggest Halo launch and fastest-selling Xbox One exclusive game to-date.

“The success of Halo 5: Guardians is a testament to the innovative work from the entire team at 343 Industries to bring this installment to Xbox One and the incredible community of fans who have come to love the story, characters and gameplay central to the franchise,” said Phil Spencer, head of Xbox. “The game represents all the possibilities of Xbox One and has earned its place as the anchor title in the greatest holiday games lineup in Xbox history.”

Exact sales numbers for Halo 5 haven’t been published, but having sold around 5 million copies within 3 months is quite an accomplishment.

Rise Of The Tomb Raider Sells Over 1 Million Copies Alongside Halo 5, Gears & Forza 6; 2016 To Be Even Bigger