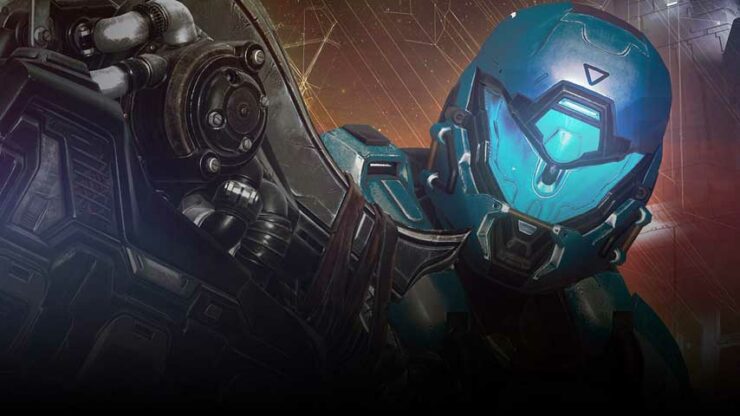 A week ago we reported how Halo 5 player numbers have increased the last few months. In fact, 343 stated that Halo 5: Guardians has had the highest monthly active players for a Halo title since Halo 3.

Following 343’s statement, the Halo population statistics have become widely discussed on the TeamBeyond forums (check out the pages before and after that particular page as well).

According to several TeamBeyond forum users, Halo 5: Guardians doesn’t come anywhere close in terms of population to Halo 3. One user even stated that Halo Reach was far more popular than Halo 5.

Although 343 seems to acknowledge that Halo 3 was indeed more popular in terms of active users, population statistics between the different Halo titles, aren’t directly comparable as they use different data methodologies. According to Holmes however (who goes by the name Sal1ent on the Teambeyond forums), Halo 3’s population numbers were still higher, compared to Halo 4 and Halo 5.

The studio head was asked why 343 has been so anxious when it comes to Halo 5’s population numbers since they have been stating that those numbers have been quite amazing.  Holmes replied that those numbers could probobaly be gathered from the public Halo 5 API program which gives players tools to access game data. 343 however, decided not display those numbers in game due to players focusing on them too much.

“Pretty sure you can pull them in the public API. We don't display in game because people tend to focus on them too much and it can impact player behavior as a result. Also, the methodology isn't consistent game to game so it leads to inaccurate comparisons. Even trying to compare XBL position is pretty meaningless because player distribution over time has changed so much”

Regardless of the population statistics, Holmes stresses that having fun while playing is the most important part for the studio.

Rise Of The Tomb Raider Sells Over 1 Million Copies Alongside Halo 5, Gears & Forza 6; 2016 To Be Even Bigger