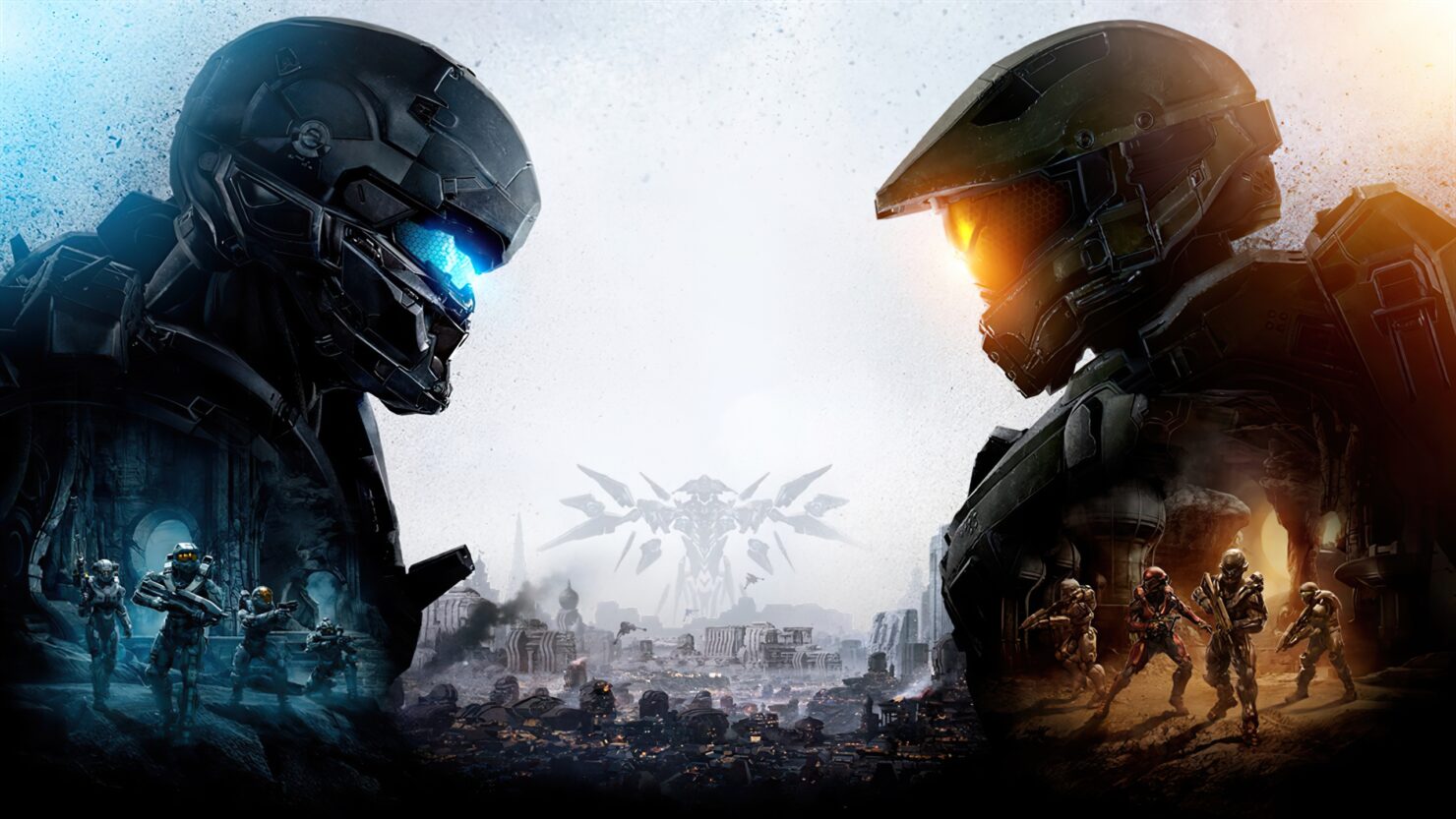 Halo 5 won't be properly enhanced for the Xbox Series S and X, 343 Industries confirmed in a lengthy blog post published yesterday. However, there'll still be some benefits for running the game on the next-generation consoles instead of the current ones.

Shifting gears a bit, after we announced the enhancements that MCC would be getting on the Xbox Series X|S, we did see questions rolling in about how Halo 5 would play on the new consoles. While Halo 5 is not getting the same optimizations for Xbox Series X and Series S as MCC, owners of the next-gen hardware are still going to see the benefits of faster load times and consistently higher resolution gameplay.

By consistently higher resolution gameplay 343 Industries is referring to the dynamic resolution of Halo 5: Guardians, of course. With the added power of Xbox Series S and X, the game's engine won't have to turn down the resolution when the on-screen action gets busier.

Still, it is more than a little disappointing that the latest entry in Microsoft's once-premiere franchise won't be fully polished up for the occasion, particularly because Halo: The Master Chief Collection is getting the full treatment with up to 4K (on the Series X) and 120FPS support.

Additionally, there are no current plans to add Halo 5: Guardians to the Master Chief Collection, which means we won't see the game unleashed by PC's raw brute power either (unlike Halo 4, which is now being tested and should be released soon on PC with crossplay available in the Firefight, Forge, and multiplayer modes). On the other hand, Halo Infinite, powered by the brand new Slipspace Engine, will launch day and date on both Xbox consoles (cross-generation) and PC at some point next year following the delay. We'll keep you posted as soon as there's a new launch date.