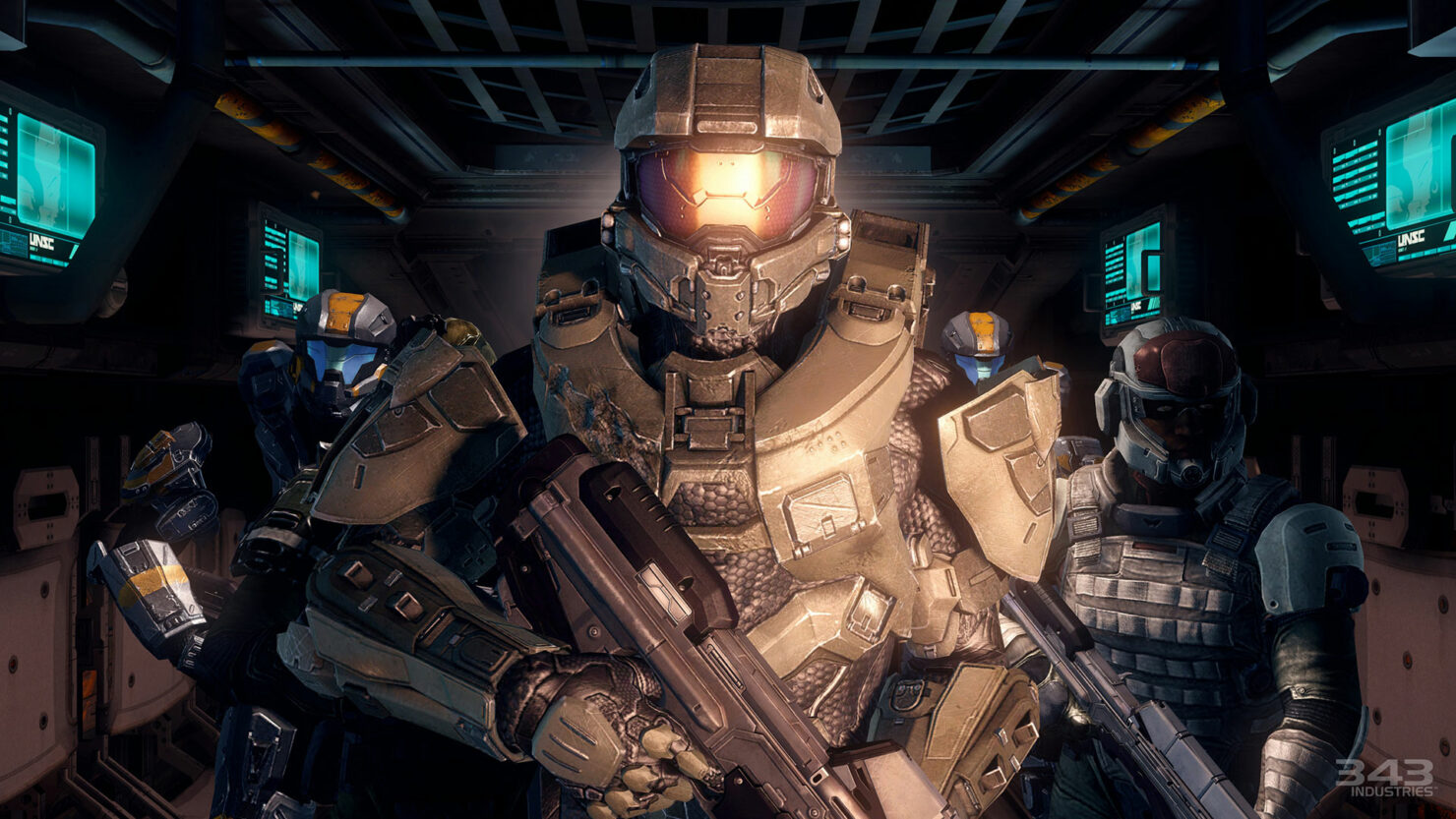 Today, Microsoft confirmed via the Xbox Official Twitter profile that this free upgrade will be released on November 17th. The upgrade will bring 120 FPS support for both single-player campaign and multiplayer, split-screen improvements, and up to 4K resolution on the Series X.

It's time to dust off the ol' Needler.

✅ Fully Optimized on Series X|S
✅ 120 FPS in Campaign & Multiplayer
✅ Split-screen improvements & up to 4K on Series X
✅ Available for free to existing owners or those with @XboxGamePass on November 17 pic.twitter.com/Ufusdsyd8C

Halo The Master Chief Collection includes the first four entries in the Halo series, allowing players to revisit Master Chief's entire story on Xbox One, PC, and on Xbox Series X and Xbox Series S once they launch on November 10th.

The Complete Master Chief Story – Honoring the iconic hero and his epic journey, The Master Chief’s entire story is brought together as Halo: The Master Chief Collection. Halo: Combat Evolved Anniversary, Halo 2: Anniversary, Halo 3, and Halo 4 are all included with a total of 45 campaign missions plus more than 100 multiplayer maps (including the original Halo Combat Evolved maps) and Spartan Ops maps. Now updated with Xbox One X enhancements to provide up to 4K UHD and HDR support, this is the collection Halo fans have been waiting for!

Newly Updated – Recently refreshed with new features such as local offline LAN support, intelligent download of specific content, faster load times, and Xbox One X enhancements such as 4K UHD and HDR support* as well as optimization and refinements to matchmaking, Halo: The Master Chief Collection continues to be the definitive place to experience the origin of the Master Chief saga.

Halo The Master Chief Collection is now available for PC and Xbox One worldwide. The next-gen free upgrade will be released on November 17th, a week after the Xbox Series X and Series S launch in all regions.