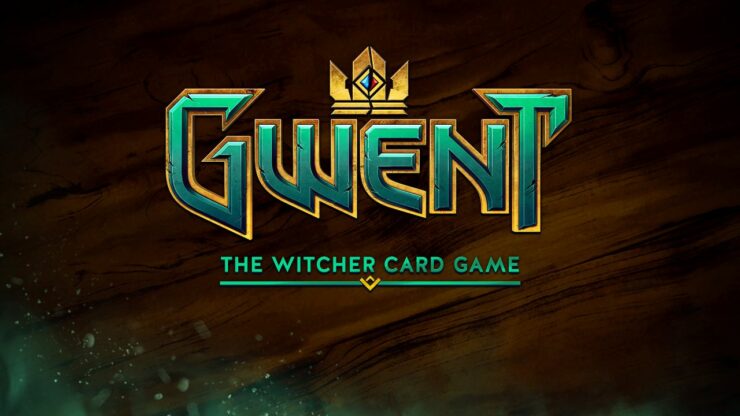 After having been in closed beta phase for almost a year, GWENT The Witcher Card Game, the card game based on The Witcher universe, will soon become available for everyone on PC, PlayStation 4 and Xbox One.

CD Projekt RED confirmed today that the GWENT The Witcher Card Game public beta will begin next week, on May 24th. The beta will be available on all platforms.

With the public beta, the developer wants to have a fresh start for everyone, so card collections and player progress will be reset. All those who purchased Card Kegs with real money will get all of them back, and all those who took part in the beta will receive special rewards depending on their progress. All gifts, such as the special Geralt card, will also be retained.

GWENT’s Public Beta is a fresh start for everyone. Card collections and player progress will reset to ensure gamers begin on equal footing. Everyone who participated in the Closed Beta will receive Card Kegs, as well as other in-game rewards for their activity. Additional information regarding Closed Beta participation rewards is available here.
The switch from Closed to Public Beta will entail a short technical transition period starting May 22. Until the start of Public Beta on May 24, game servers will be offline for maintenance.

GWENT The Witcher Card Game public beta will launch next week, on May 24th, on PC, PlayStation 4 and Xbox One. A livestream giving an overview will be aired on Twitch at 9 PM CEST.

Cyberpunk 2077 V Can Be Surprisingly Nice; Emotional Quest That “Needs to Be Experienced” Teased