Gungrave G.O.R.E. Releases This Fall on PC and Consoles 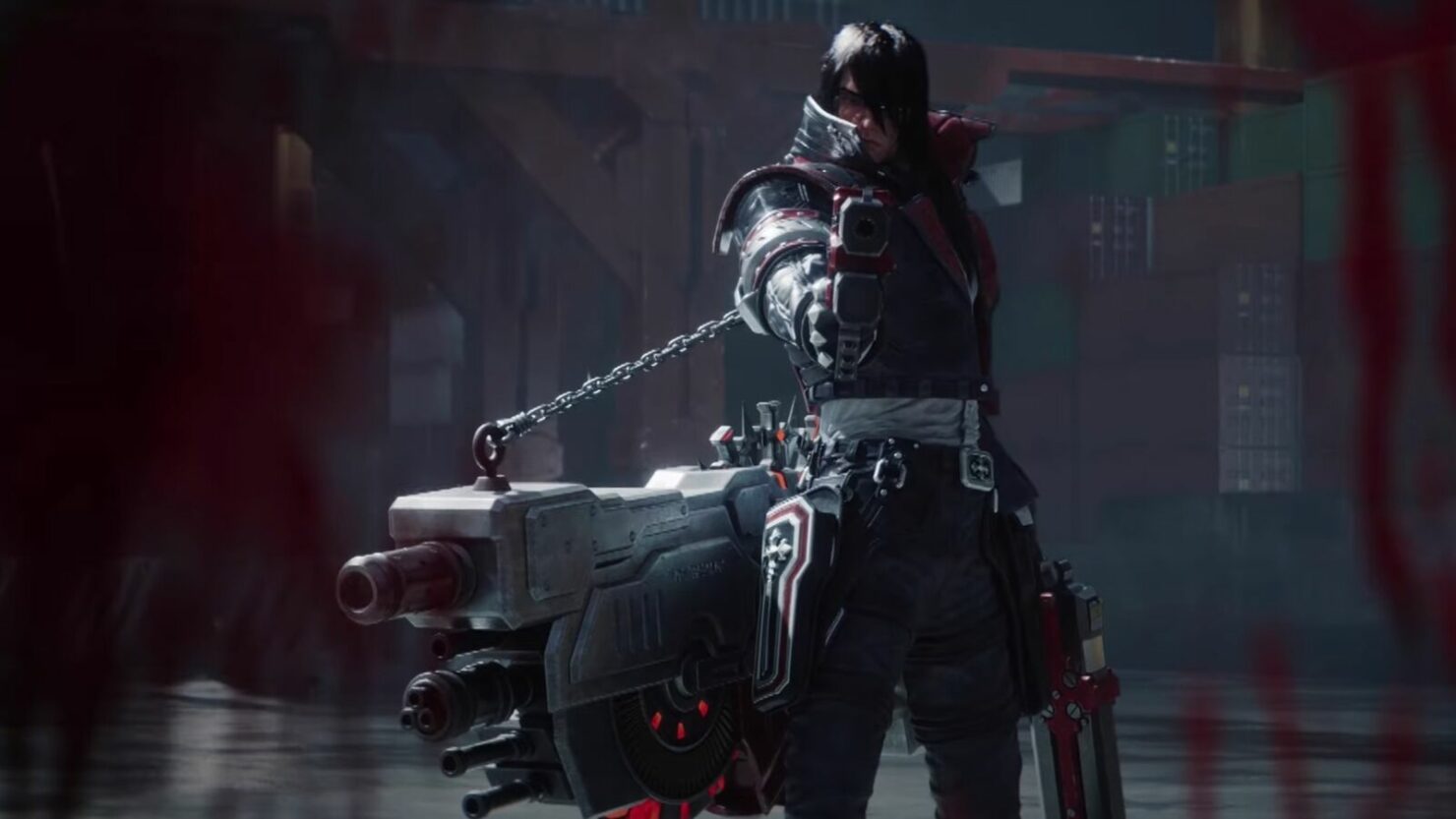 The game that brings back an iconic PlayStation 2 series: Gungerave G.O.R.E. has finally gotten its release window and a completely new trailer. Prime Matter's latest trailer shows off the three words the game lives by, bullets, beauty, and blood. You'll be able to watch all three come together in the latest trailer which you can watch below:

Gungrave G.O.R.E. marks the return of a legendary PS2-era series. In it, you'll be able to play the gun-wielding badass anti-hero of your dreams as you mow down tons of enemies in a gory ballet of bullets and experience a story of vengeance, love, and loyalty, all in a beautiful third-person action shooter, combining the best that Eastern and Western game design has to offer.

Here's a short overview of the game's key features as said on its Steam Page:

It’s also been revealed that Gungrave G.O.R.E will feature character designs from Ikumi Nakamura, who most recently acted as creative director for Ghostwire: Tokyo (and became a bit of a meme following her enthusiastic appearance at E3 2019). Nakamura left Ghostwire: Tokyo partway through production and started her own independent studio, and it seems Gungrave G.O.R.E. is her first major game since then.

Gungrave G.O.R.E. is going to be available on PlayStation 4, Xbox One, and PC in the coming Fall.